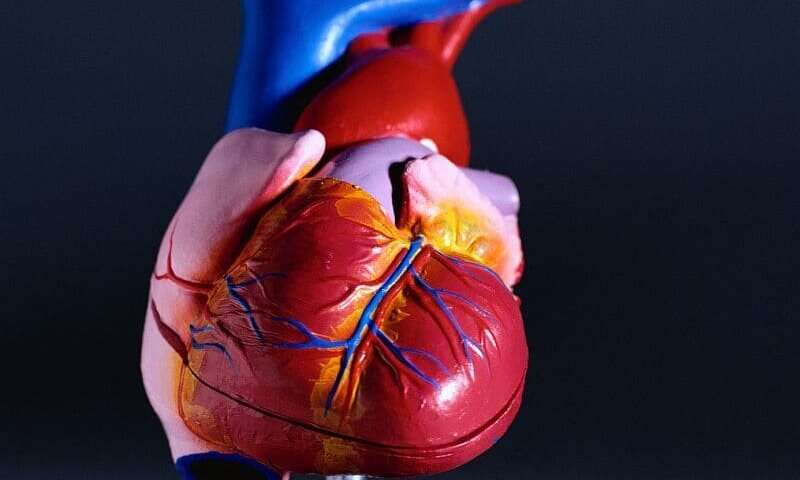 (HealthDay)—In a head-to-head study of mineralocorticoid receptor antagonists, spironolactone was found to be noninferior to eplerenone for slowing the progression of heart damage in boys with Duchenne muscular dystrophy (DMD), according to a study published in the Oct. 1 issue of the Journal of the American Heart Association.

Subha V. Raman, M.D., from The Ohio State University Davis Heart and Lung Research Institute in Columbus, and colleagues used data from the Aldosterone Inhibition in Duchenne Muscular Dystrophy trial to compare the cardioprotection offered by moderate-dose spironolactone versus eplerenone. Fifty-two male patients (mean age, 14 years) were randomly assigned to 50 mg of either spironolactone or eplerenone once daily for 12 months. The primary end point was change in left ventricular systolic strain at 12 months.

The researchers found that spironolactone was noninferior to eplerenone with regard to change in left ventricular systolic strain (Δstrain, 0.4 [interquartile range, −0.4 to 0.6] versus 0.2 [interquartile range, −0.2 to 0.7]; P = 0.542). In both groups, renal and pulmonary function remained stable and no individuals experienced serious hyperkalemia. One patient in the spironolactone arm had gynecomastia, while one patient in the eplerenone arm had facial rash.