CK One is going from "unisex" to "genderless."
The CK One fragrance was the first to be marketed as unisex when it launched in 1994. Crafted by master perfumers Alberto Morillas and Harry Fremont, the scent was a quick — and mega — success for Calvin Klein, which expanded it with an apparel collection spanning denim, underwear and swimwear in 2011.
The company is growing its CK One pillar with an eco-conscious fragrance and apparel line of jeans, underwear and T-shirts, marking Calvin Klein's first multicategory launch. Called CK Everyone, the scent is expected to bring in $80 million globally in its first year at retail, according to industry sources.
"It’s a collection relevant for the next generation of consumers," said Cheryl Abel-Hodges, chief executive officer of Calvin Klein Inc. "There’s a natural connection when we look at our fragrances and underwear business. Consumers buy cross-category from Calvin, so it made a lot of sense to go to market more powerfully together."
Calvin Klein's fragrances — specifically CK One, Eternity and Euphoria — are some of the strongest in Coty Inc.'s luxury fragrance portfolio, said Simona Cattaneo, the beauty company's president of luxury brands. The goal of CK Everyone, she continued, is to "engage with the new generation."
"The values and sentiment of the new generation today changed, and the gender labels and classifications are becoming limitless," she said.
Morillas developed the CK Everyone fragrance, nearly 80 percent of which is comprised of naturally derived ingredients, including naturally derived alcohol. Priced at $55 for 1.7 fluid oz., CK Everyone is a clean, vegan and citrus fragrance that blends organic orange oil with blue tea accord and a cedarwood base. The bottle design features a reusable elastic band — a nod to Calvin Klein's iconic underwear waistband — and comes in a folding carton made partly from postconsumer recycled materials.
The accompanying apparel line is marketed as genderless, consisting of underwear in a range of prints and colorways, logo T-shirts, graphic hoodies and denim in the form of oversize trucker jackets, denim vests, mom-and-dad jeans, skirts and shorts. Prices range from $20 to $110. A capsule collection featuring underwear and T-shirts made from recycled plastic water bottles will drop later this season, marking Calvin Klein's first sustainable underwear line.
CK One's original Nineties campaign was lensed by Steven Meisel and featured Kate Moss as spokesmodel. "The only one, CK One, a fragrance from Calvin Klein," she said in the video ad.
The campaign, photographed by Glen Luchford, casts a variety of what Calvin Klein is calling "modern multi-hyphenates." These include Eliot Sumner, a musician-actor; Evan Mock, a skater-photographer; MLMA, a musician-makeup artist; Priddy the Opp, a rapper-dancer; Cara Taylor, a model, and Parker Van Noord, also a model.
"We always look at talent through the lens of communication," said Abel-Hodges. "It’s new, fresh and free, and it’s all about self-expression."
Calvin Klein will host a pop-up for the apparel and fragrance launch for three days starting Feb. 13 at 666 Broadway. The I Love Everyone of Me Pop-up will be a shoppable space with immersive photo opportunities and a dedicated fragrance room. Attendees will be able to have their image projected onto the brand's Houston Street billboard for the length of the pop-up.
"It’s a social moment with expression of the brand in a fun atmosphere," said Abel-Hodges. "Because it’s New York Fashion Week and because we’re a New York brand, it's important that we weave that into what’s happening in the city at that time."
More from WWD.com:
FDA Study Finds Sunscreen Ingredients Absorbed Into Bloodstream, Further Testing Needed
A New Innovation in Natural Deodorant: Acids
Soccer Champions Ashlyn Harris and Ali Krieger Land First Beauty Deal
Source: Read Full Article 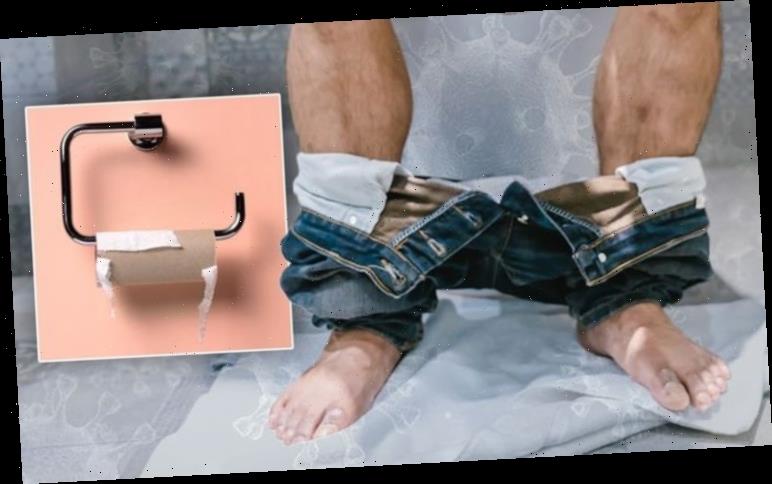 Coronavirus warning – how often do you poo in a day? The number that could mean COVID-19 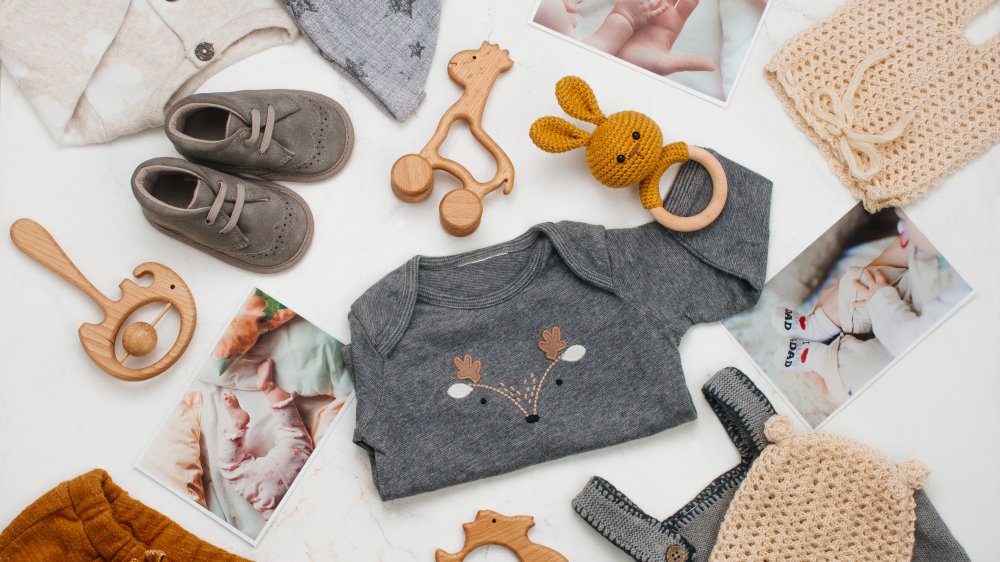 The truth about drive-by baby showers 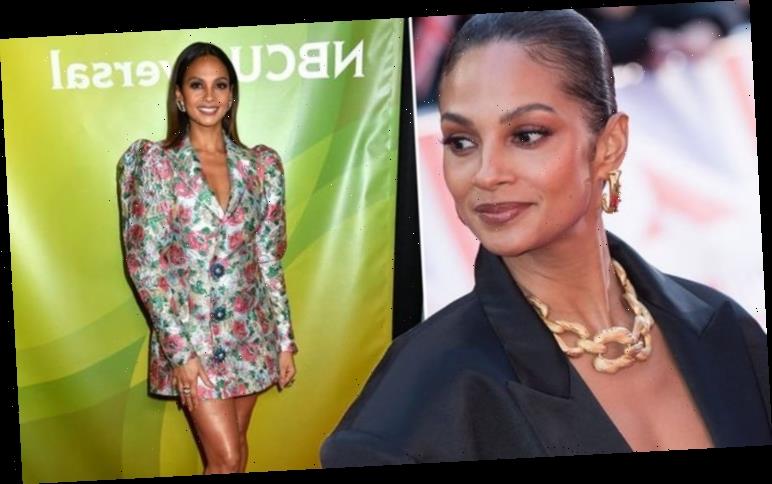 Alesha Dixon health: Coronavirus – does the BGT judge have it? Latest
Personal Health 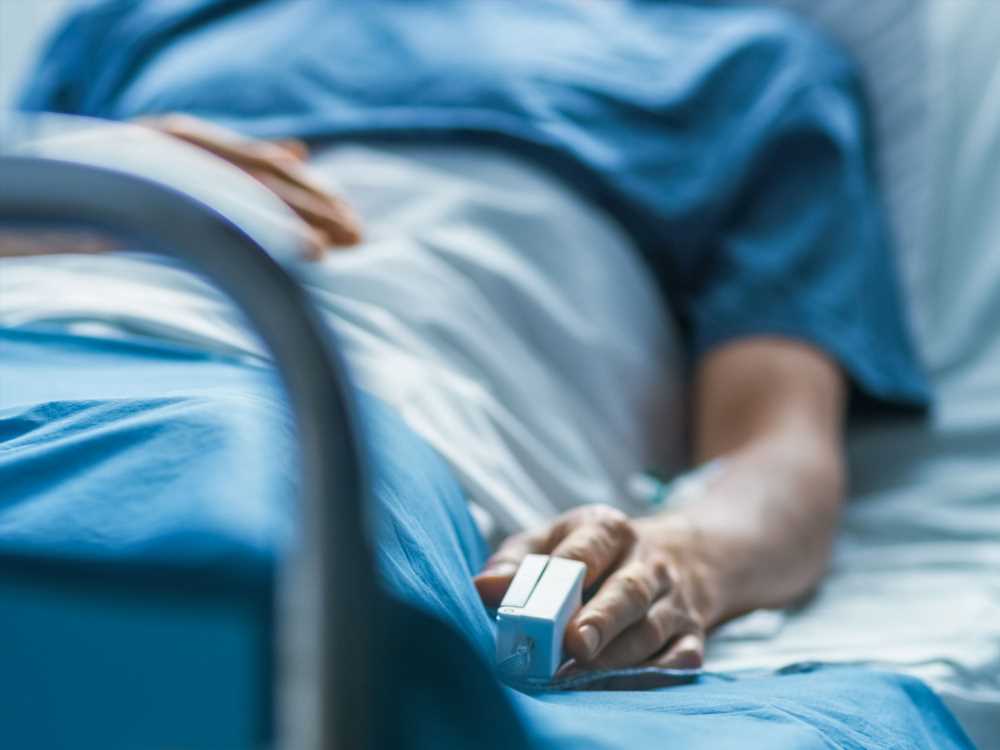 COVID-19 around the world: mortality rate is currently below 5 percent