Man’s sex life ‘boosted’ by snorting pee every day: ‘You feel like Superman’ 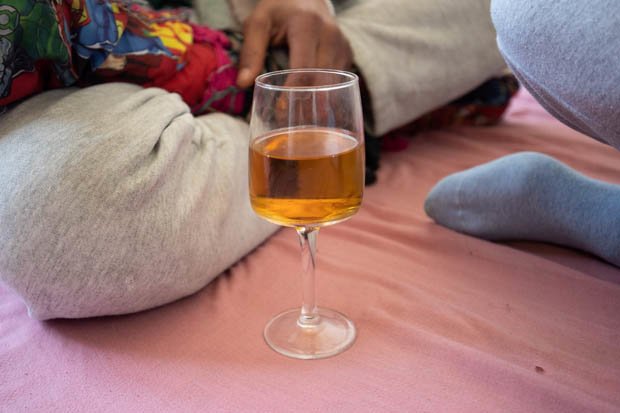 “It does actually make you last longer”

When it comes to his skills under the duvets, he added: “Before I was often drained and drowsy.

“The urine is just like an overall boost. It will make you feel younger and make you have more hardness. It does actually make you last longer.”

Sam, a practising Taoist Buddhist, said using the technique takes about six times longer than normal drinking and it felt like he was drowning on his first go. 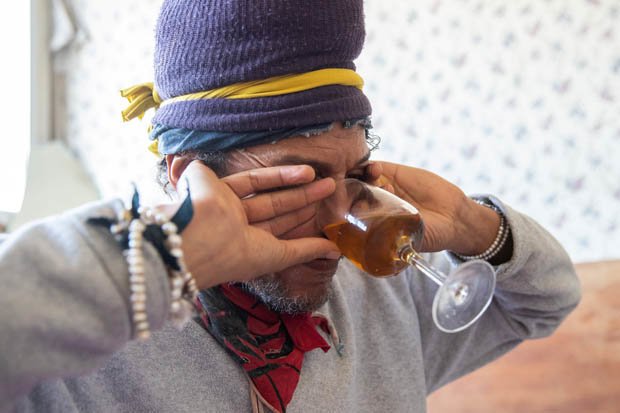 He also imbibes water, red wine, vegetable and fruit juices through his nose and has now written a free guide book on the bizarre practice.

The yoga master and two of his friends have been drinking their own urine through their noses since their pal Kelly Ra, 48, “discovered” the technique in 2000.

But they believe they get more health benefits by snorting it.

With Heron-Herbie Cox, 43, the trio have dubbed themselves “The Merkaba” – which means a “vehicle of light” in Taoism.

“We practice from ten to 20 times per day with various drinks,” Sam said. 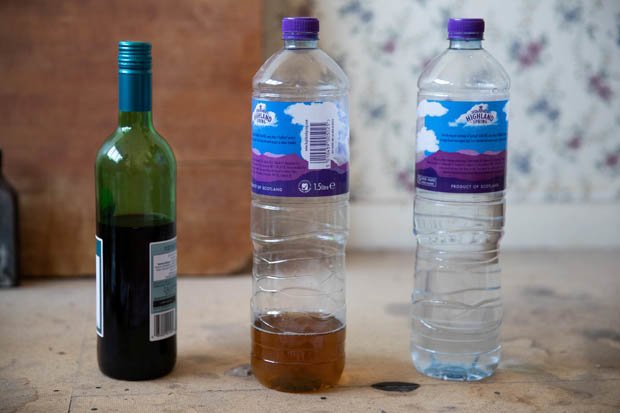 He added: “The diluted version that arrives from the mouth is beneficial but not as the pure urine straight from the body.

“It immediately calms and relaxes you. It facilitates digestion and improves appetite. It helps you breathe through the nose better. It removes tiredness and lethargy. It enhances the libido.

“When you first do it, the initial part is a bit overwhelming because you feel like you’re drowning.

“The brain might say to you, ‘what are you doing’, but you start to do it calm and controlled, then you see it’s a natural process.

“When you do it calm and controlled and in a yoga way, it becomes very natural and you remember you used to do it in the womb and you can do it again. Everything healthy we put up our noses.