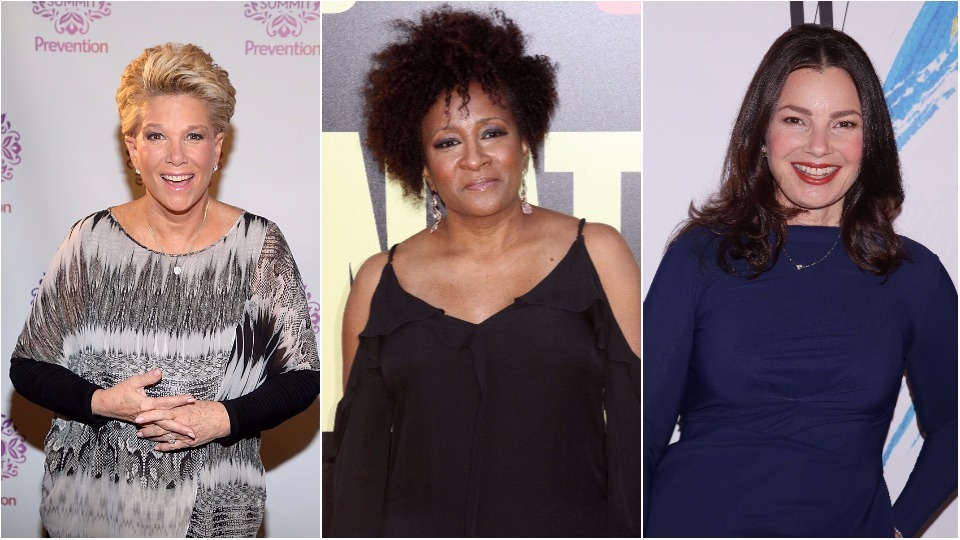 Chances are you or someone you know has been personally affected by some form of cancer. That makes sense, since according to the National Cancer Institute, approximately 38.4 percent of men and women will be diagnosed with cancer at some point during their lifetimes — and celebrities are no exception. No amount of money, fame or success can prevent most types of cancer.

While it’s never easy to see one of your favorite actors or musicians going through cancer, the fact that some are so open about their diagnosis and treatments helps to demystify certain aspects of the disease. Celebrities also have the unique ability to raise awareness about whatever cancer they’ve been diagnosed with, which is especially important if it’s a rare type. Many also pair with nonprofit organizations to help raise funds for research.

Here’s a quick look at some familiar names who went public with their illnesses and are now, fortunately, feeling better. 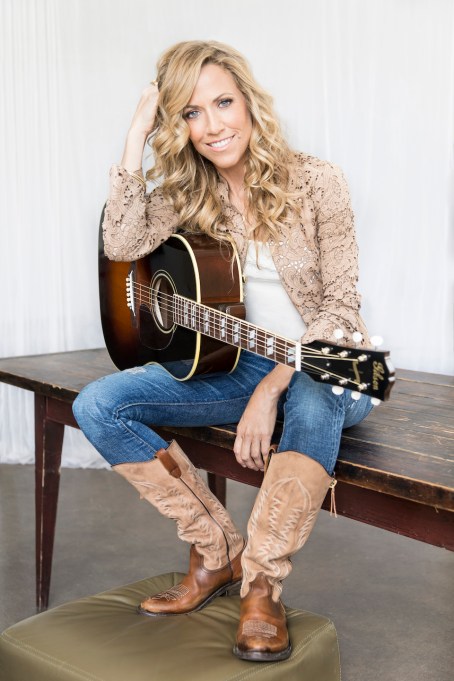 In 2006, singer Sheryl Crow was diagnosed with breast cancer. She underwent 33 rounds of radiation and has been cancer-free for more than a decade. 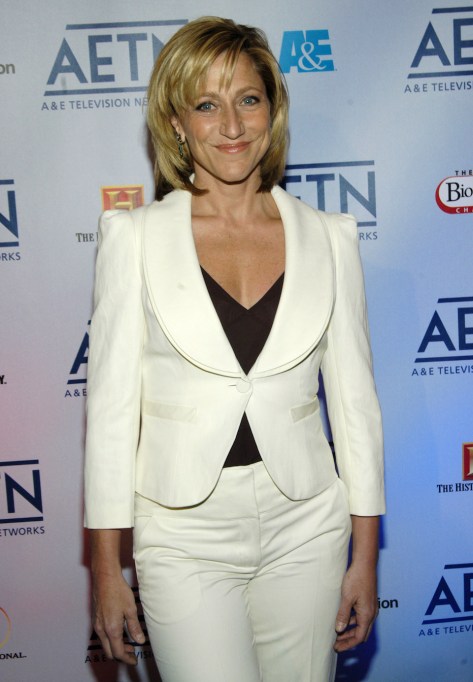 Sopranos star Edie Falco went public about her breast cancer diagnosis in 2004 after privately undergoing treatment for months. Falco later told Health the reason she kept her diagnosis a secret was out of fear.

“It was very important for me to keep my diagnosis under the radar, even from the cast and crew of The Sopranos, because well-meaning people would have driven me crazy asking, ‘How are you feeling?’ I would have wanted to say, ‘I’m scared, I don’t feel so good, and my hair is falling out.’ 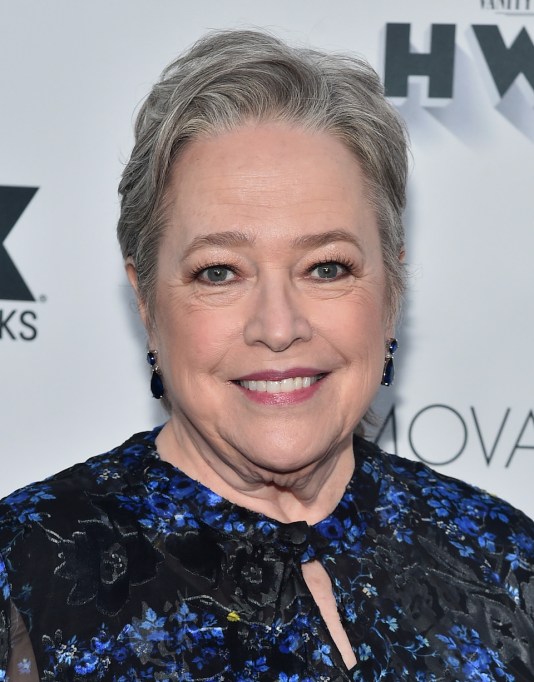 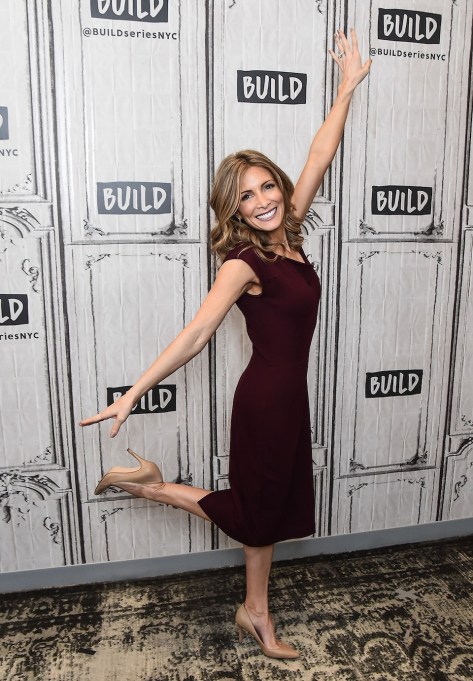 In 2011, former gymnast and Olympian Shannon Miller was diagnosed with ovarian cancer. She underwent surgery to remove a baseball-size cyst from one of her ovaries and three cycles of chemotherapy. Miller was given a clean bill of health later that year. 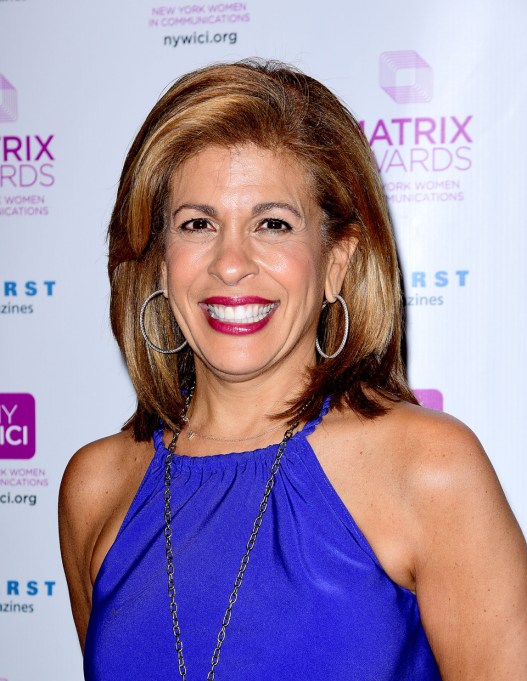 The co-anchor of the fourth hour of Today was very open about her breast cancer, including her post-illness body, which she described as looking like “a road map.” She underwent an extensive eight-hour surgery, which included a mastectomy and reconstruction. 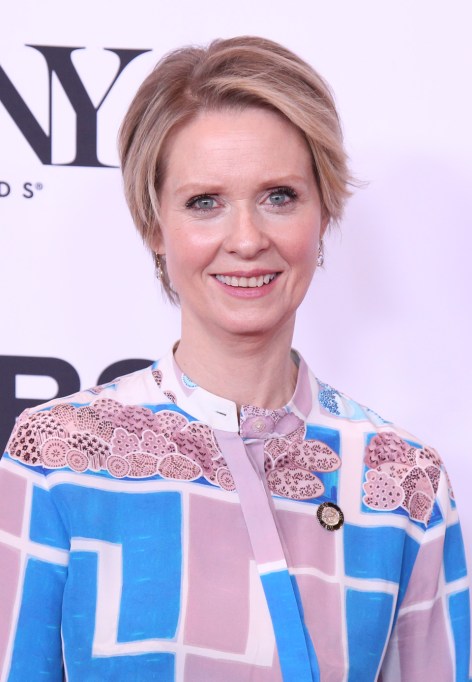 After initially keeping her diagnosis to herself, the Sex and the City star went public with her breast cancer. She later went on to be an outspoken advocate for breast cancer research, including serving as the official spokeswoman for the Susan G. Komen for the Cure Foundation. 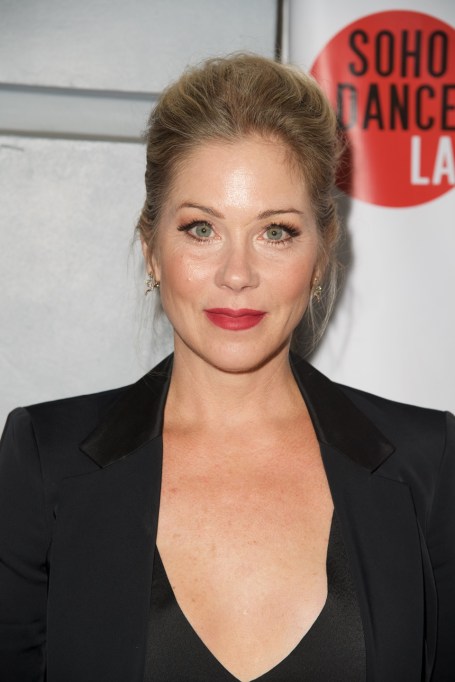 Applegate was diagnosed with breast cancer in 2008. Luckily, her doctors caught it early enough and were able to successfully treat her. She then decided to have a double mastectomy as a preventative measure because she carries the BRCA gene, making her prone to breast and ovarian cancer. 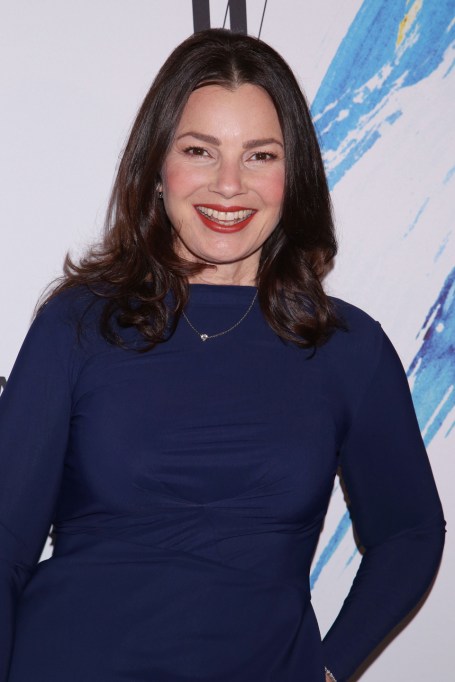 It took two years and eight doctors before Fran Drescher received a correct diagnosis of uterine cancer. She has gone on to be a vocal advocate for women’s health and continues to spread the message of trusting women when we say that something is wrong with our own body. 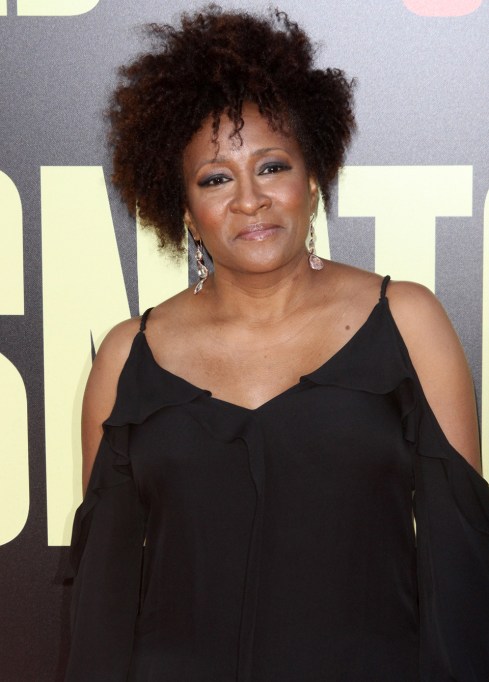 Wanda Sykes went in for a routine breast-reduction surgery when the doctors found very early-stage cancer in her left breast. She then decided to have a double mastectomy as a preventative measure, as breast cancer runs in her family. 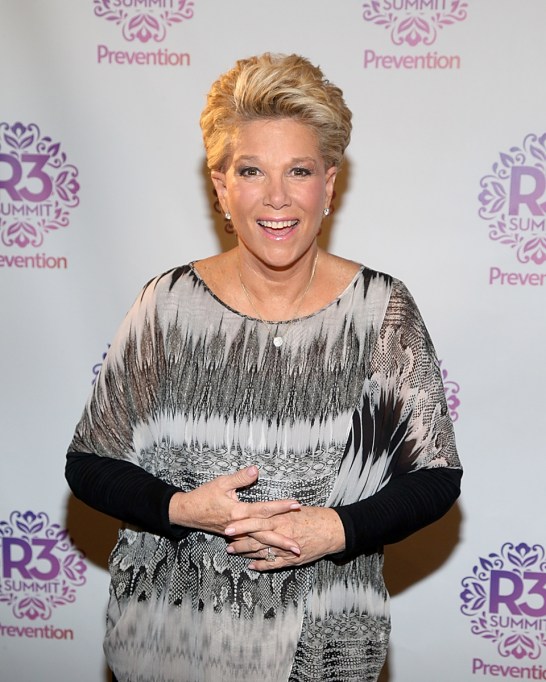 After Joan Lunden was diagnosed with triple-negative breast cancer, she immediately began sharing her journey with her fans through her website and Today. She stressed the importance of being your own patient advocate and trying not to worry about losing your hair. 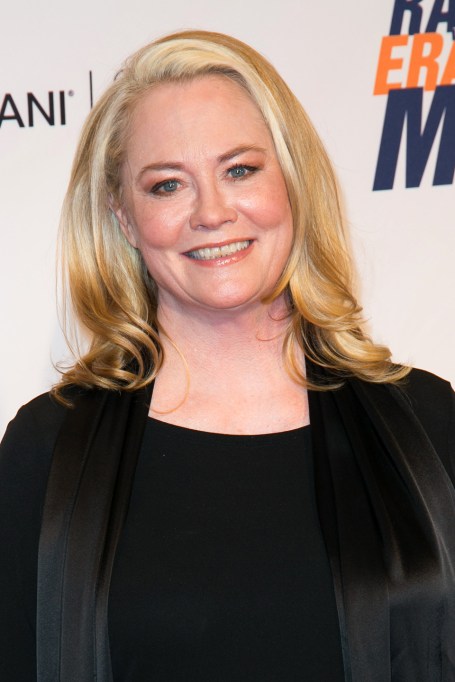 Back in 2002, Cybill Shepherd was diagnosed with skin cancer, which she attributed to not using sunscreen as a child. She had surgery to remove the cancerous growth and now ensures she’s protected from the sun. 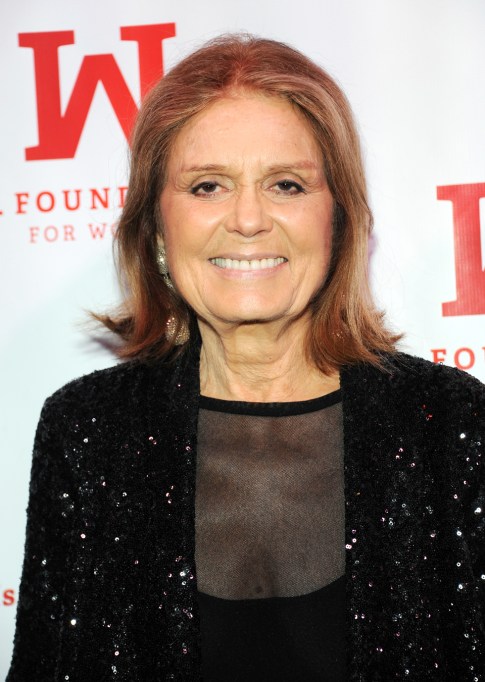 Feminist icon Gloria Steinem has battled the patriarchy and breast cancer, which she was diagnosed with in 1986. She took it as a “wake-up call” for her to slow down. Given the fact that she’s still up and running and inspiring people everywhere at the age of 83, I’m not sure that stuck. 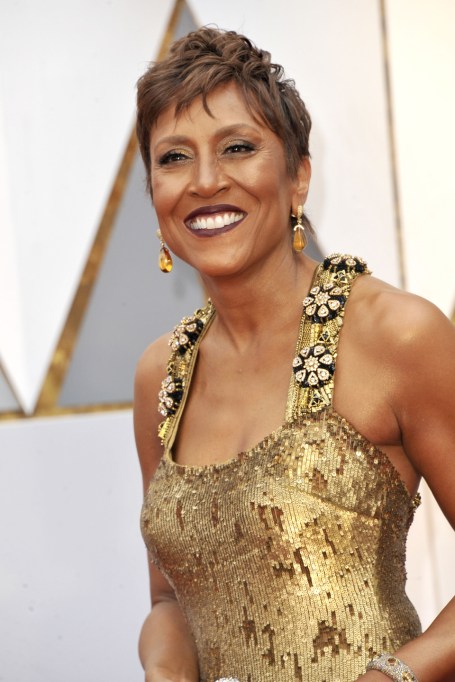 The treatment for Robin Roberts’ breast cancer did rid her of the disease, but then ended up giving her a rare blood disorder. Unfortunately, this is not uncommon, and Roberts drew much-needed attention to this less talked-about aspect of chemotherapy. 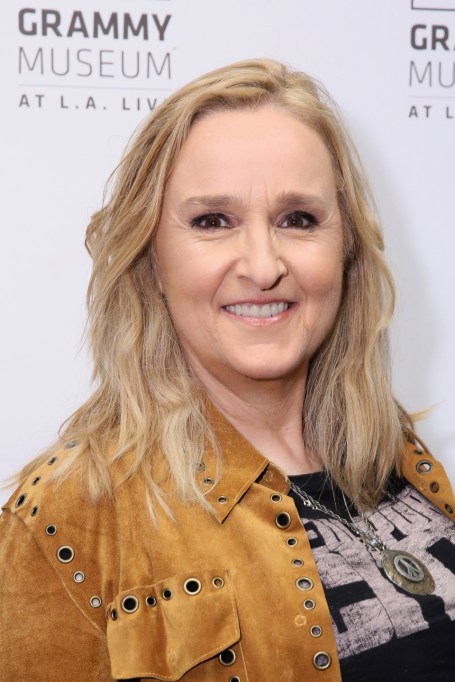 Melissa Etheridge had a lumpectomy plus five rounds of chemotherapy and radiation to treat her breast cancer in 2005. She has since spoken out about how positive thinking helped in the healing process. 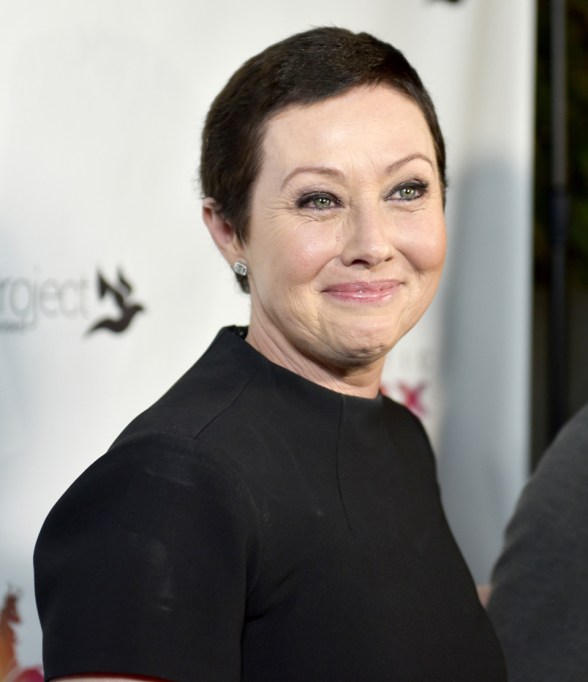 The former 90210 star was diagnosed with breast cancer in 2015 and documented her journey on Instagram. As of April 2017, she announced that she was in remission.