5α-reductase inhibitors linked to depression, but not dementia 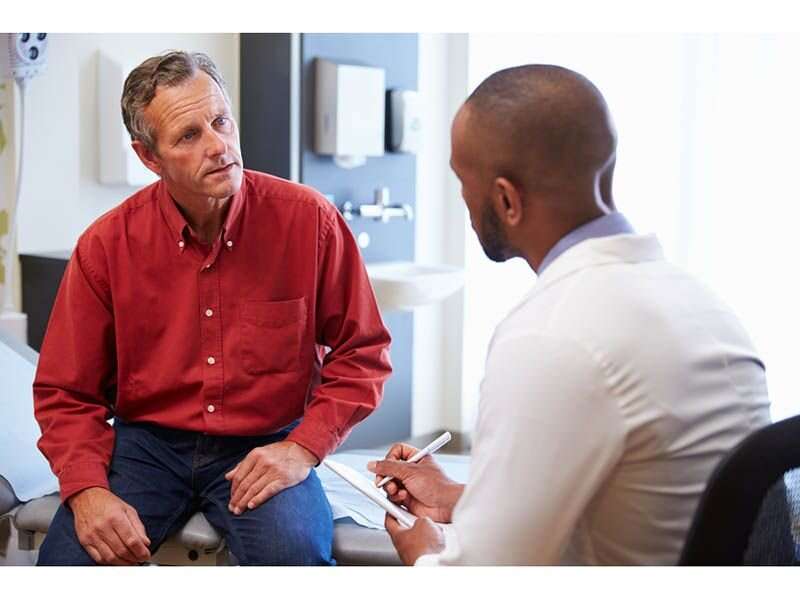 5α-reductase inhibitors (5-ARIs) are associated with an increased risk for depression but seem not to be associated with dementia, according to a study published online Dec. 22 in JAMA Network Open.

Miguel Garcia-Argibay, Ph.D., from Örebro University in Sweden, and colleagues examined the association between 5-ARI use and all-cause dementia, Alzheimer disease, vascular dementia, depression, and suicide in a register-based cohort study including 2,236,876 men aged 50 to 90 years.

Overall, 3.2 and 0.4 percent of the men started finasteride and dutasteride treatment, respectively. The researchers found that the risks for all-cause dementia, Alzheimer disease, vascular dementia, and depression were increased for men taking finasteride or dutasteride. The magnitude of the association decreased over time; with continuous exposure over four years, the findings became nonsignificant, except for depression, which showed a constant risk over time. There was no association seen for 5-ARIs with suicide.

“The associations with all-cause dementia, Alzheimer disease, and vascular dementia decreased over time and ultimately became nonstatistically significant, whereas the risk for depression seemed to be stable over time,” the authors write. “The decreasing trend mirrors previous research, and may suggest the presence of surveillance bias, by which the increased risk for dementia might be due to increased detection of dementia among patients with benign prostatic hyperplasia.”

One author disclosed financial ties to the pharmaceutical industry.