Abby Wambach: 'I Had To Figure Out How I Was Going To Pay My Mortgage'

This profile is part of the Women’s Health “Women In Sports” series, highlighting fierce female athletes who are advocating for gender equality in sports. 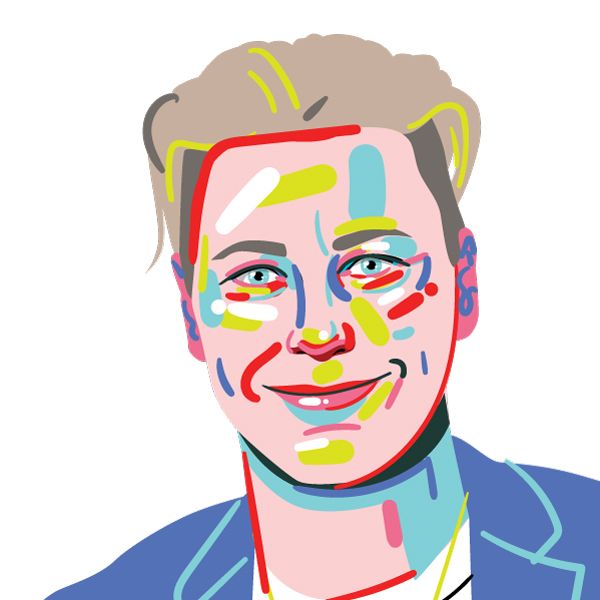 When Abby Wambach co-captained the U.S. Women’s National Team to World Cup victory in 2015, the soccer player solidified her iconic status. She retired soon after and found herself standing on stages with other renowned athletes, often men. And that’s when it hit her. “Here I am, walking into retirement, getting the same awards as Kobe and Peyton, and I’m slapped in the face with reality,” says the two-time Olympic gold medalist.

“For most male athletes who reach the level I did, their biggest worry is trying to figure out how they’re going to invest their money. And I had to figure out how I was going to pay my mortgage.” The idea that winning will make you rich, no matter your sport or gender, is a huge misconception, says the 39-year-old.

Last year, she gave a commencement speech at Barnard College that became a viral hit and an instant rallying cry for women fighting for gender equality in all areas of life, including sports.

So you can bet she was damn proud when, this spring, just three months before the FIFA Women’s World Cup, which started on June 7, 28 members of the United States women’s soccer team filed a gender-discrimination lawsuit stating that not only their pay, but also their fields, their coaching, their training, their medical treatment—all of it—is inferior to that of the men’s team. This, despite their playing—and winning—more games.

And progress was swift. Due to the attention the lawsuit has brought to the issue, FIFA doubled the prize pot for this summer’s Women’s World Cup, and changes have been made to equalize things like meal stipends, charters for travel, and hotel accommodations.

Abby feels the USWNT lawsuit could have a domino effect on all women’s rights.

The spotlight was already on the players leading up to the Cup, making their cause even more visible and the move even more courageous, says Wambach. “They’re throwing all their chips on the table and saying, ‘We’re going to bet on ourselves, and if we win, our claim will be even stronger.’”

Wambach is optimistic that real shifts can happen and the team will see more money. “It’s an opportunity for not just our national team, but women everywhere,” she says. “Their process could be a blueprint for all women who want to get what they deserve.” The USWNT’s bravery could be the start of a much bigger movement to close the pay gap that all women suffer.

The U.S. Women’s National Team will play against Chile on Sunday, June 16, at noon EST.

This article appears in the July/August 2019 issue of Women’s Health. For more intel on how to live a happier, healthier life, pick up an issue, on newsstands June 25.