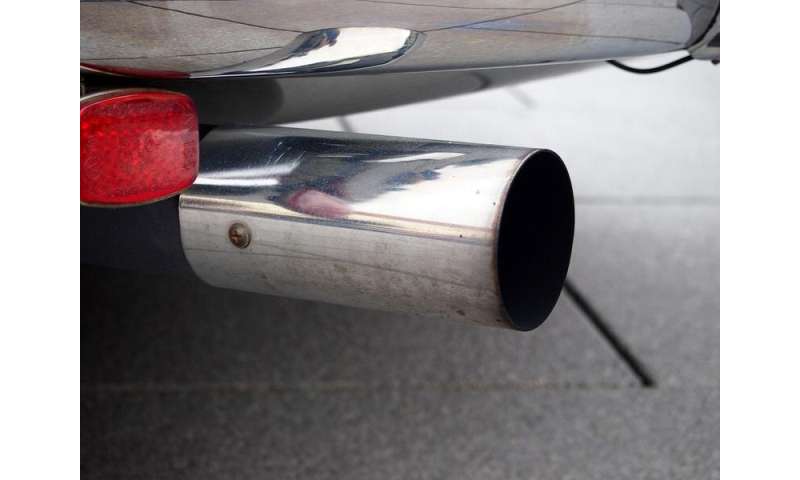 WUSF’s Jessica Meszaros spoke with Amy Stuart, a professor in the College of Public Health at the University of South Florida, who is one of the researchers behind this study.

JM: Can you tell us about your experiments and your findings?

Now this pattern is a pattern that is not uncommon to Tampa. It’s a pattern that’s seen around the country and around the world really, though, the specifics can differ from place to place. And so we’re just really interested in thinking about: how can we design better? What can our transportation systems do to have a community and infrastructure that is both more healthy? And is more fair, as more equitable between groups?

JM: And what is it about Tampa’s roads that makes it more of a risk for pollutant exposure to people of color?

AS: It seems most of our transportation system is cars on roadways, right? So the problem with that is that the cars emit pollutants. So if you live near those roadways, you have higher exposures to those pollutants. And so people who are socio-economically disadvantaged in some way are often living in places that are closer to lands that are less desirable.

People have done work on sort of looking at what are the factors that lead to this phenomena talk a lot about segregation, population segregation, and then where our land uses—where do we put our big roadways? And there’s a lot of dynamics involved in how that happens. So it’s really about the fact that we have mostly vehicles, we’re not using other forms of transportation. So we got big roadways with lots of emissions. And the people that are living near many of those big roadways are less advantaged.

JM: Are there any areas in particular (in the Tampa Bay area) at a particular time that stood out to you in this study?

AS: The big roadway interchanges is where you see hotspots. And then you see areas, like the downtown Tampa area, and particular times of the day, that gets high concentrations. So it’s really our big freeway intersections and areas where there’s a lot of activity during the day.

JM: How would this affect people’s health? 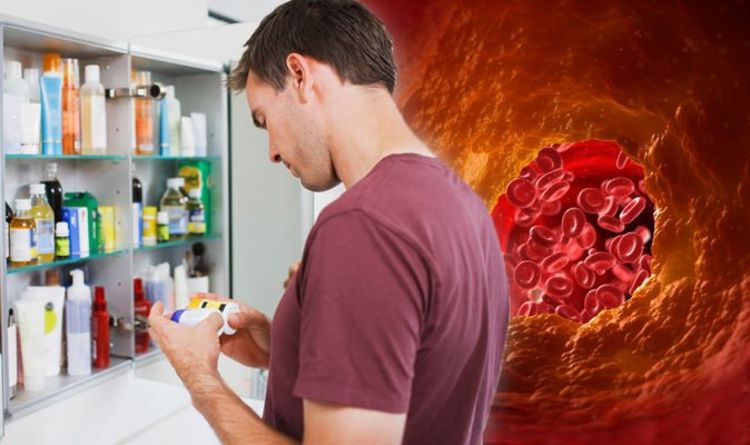