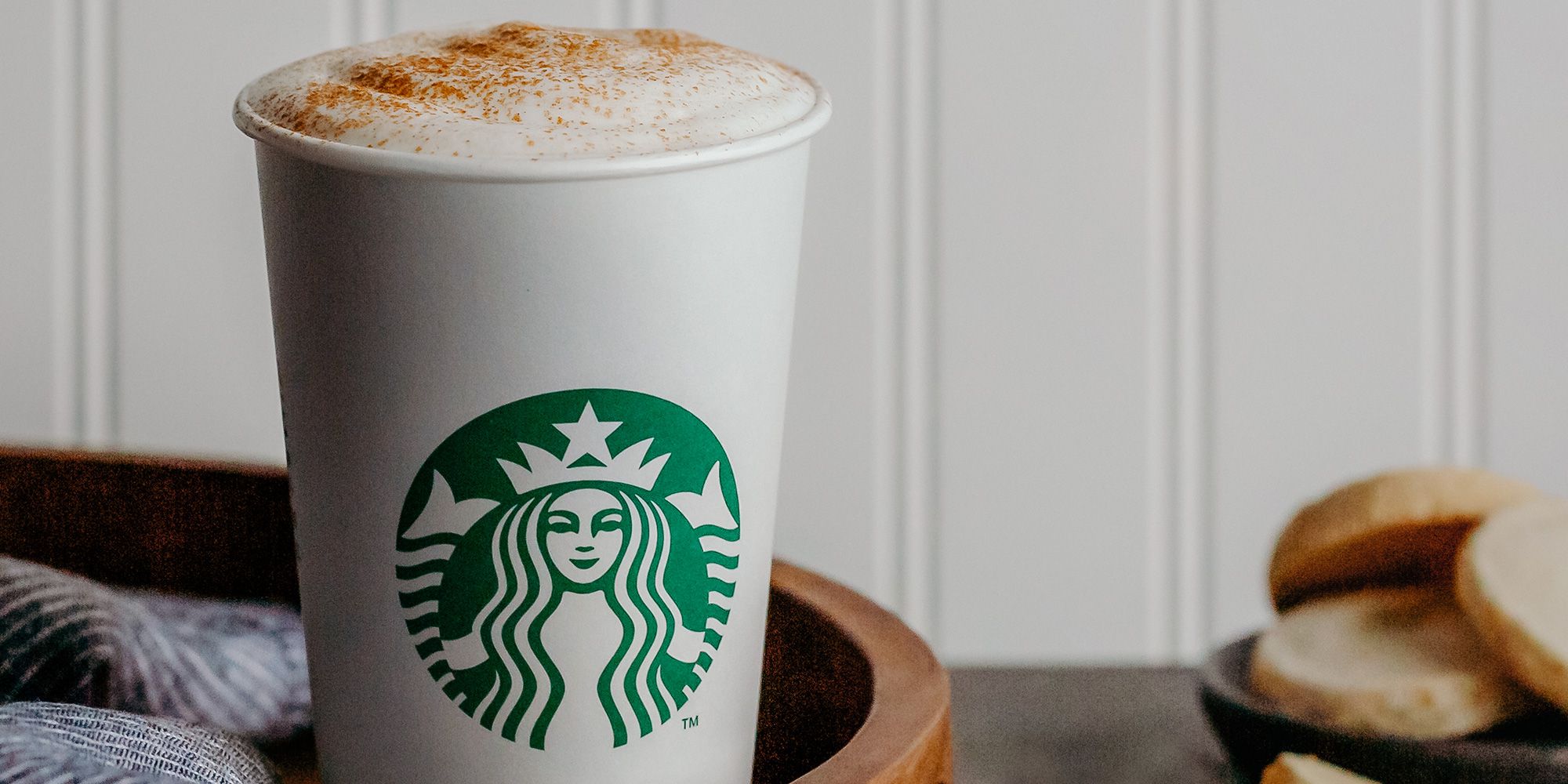 Out with pumpkin spice, in with cinnamon shortbread. Starbucks is kicking off the new year with its first brand-new latte of 2019, and it’s just as cozy as you’d hope from a winter drink.

The Cinnamon Shortbread Latte, available nationwide today, combines espresso with milk, brown butter, and vanilla flavors and comes sprinkled with cinnamon and nutmeg. Starbucks calls it “cookie butter in a cup,” and the taste—and even more so the smell—match up. As always, you can order it hot, iced, or as a Frappuccino.

While the seasonal drink is only available for a limited time, Starbucks also announced two new permanent items on the food menu. They are expanding the Sous Vide egg bites collection with a Ham, Cheddar, and Peppers flavor, made with cage-free eggs, cheddar, cottage and Monterey Jack cheese, onions, uncured ham and red and green bell peppers. If you haven’t tried any of the egg bites yet, they’re one of my favorite healthy, on-the-go breakfast options!

If you’re more into Starbucks’ for lunch, there’s also a new Ham and Swiss Panini, served on a sliced golden baguette with a Dijon butter spread.

Lastly, and most exciting for dairy-free and vegan customers, the Starbucks At Home collection has grown to include two new Iced Espresso Classics Almondmilk flavors: Café Latte and Café Mocha. Both are rolling out this month wherever groceries are sold. They’re a good mix of sweet and fairly low-cal—an eight ounce serving of either flavor has 90 calories and 13 grams of sugar.

On a less healthy, but sure to be delicious front, Starbucks’ new Red Velvet Loaf Cake is coming to stores for a limited time. It mixes red velvet cake and vanilla-flavored cake and is topped with white chocolatey icing. Just look at that swirl!