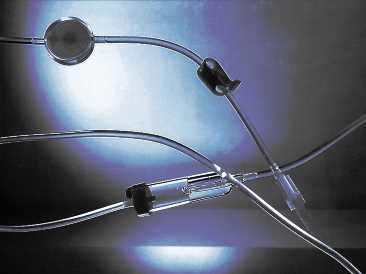 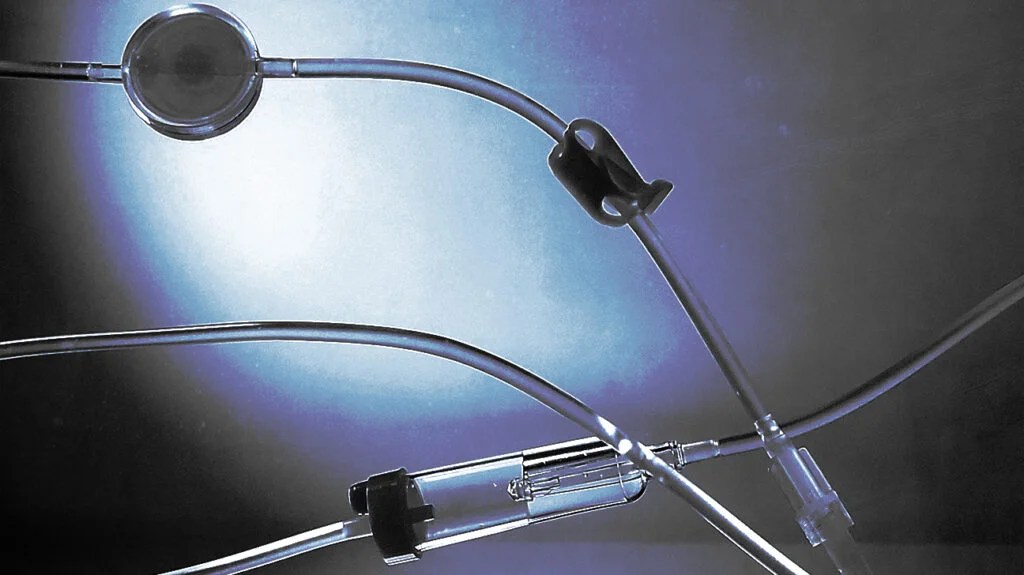 A study from researchers at Northwest A&F University, in Shaanxi, China, has reported the discovery of a new appetite suppressant.

It is camptothecin, a drug once evaluated for use as an antitumor agent until side effects such as nausea, vomiting, dermatitis, diarrhea, and anemia halted testing.

The new study in mice with obesity has found that smaller doses of camptothecin activated a hormone that resulted in a loss of body weight due to a reduced appetite.

The doses administered to the mice equate to about one-thirtieth of the doses tested during cancer treatment trials in humans.

Analyzing the changes in mice, the researchers detected none of the problematic safety issues seen in previous trials — and also none of the anticancer effects. They note that further research in larger organisms is necessary to determine whether the reduced doses would be safe for people.

Botanists employed by the United States Department of Agriculture Plant Introduction Division cataloged camptothecin in the mid-1950s. It was extracted from the stem wood of the tree Camptotheca acuminate.

The tree is native to China and Tibet, and practitioners of Chinese traditional medicine use its bark for liver and stomach problems, common colds, and psoriasis.

Scientists know from previous research that high levels of GDF15 cause a reduction in appetite.

For the current study, the team screened the Connectivity Map database for a small molecule drug known to trigger increased expression of GDF15 in human cells. They found camptothecin.

During their experiments, the researchers showed that camptothecin’s effect was restricted solely to GDF15 and its GFRAL receptor. When they neutralized GDF15 with an antibody, or when they eliminated GFRAL’s own gene expression, appetite suppression no longer occurred, confirming the mechanism behind camptothecin’s action.

“Our strategy from virtual screening to validation, and from animal physiology to mechanistic elucidation, represents an illustrative approach potentially valuable for the next generation of translational medicine.”

The researchers administered small doses of camptothecin to mice with diet-induced obesity (DIO) and also to ob/ob mice, which have been genetically programmed to develop obesity.

Both types of mice responded similarly by 30 days: They ate less and lost weight.

Dr. Taku Kambayashi is an associate professor of pathology and laboratory medicine at the University of Pennsylvania Perelman School of Medicine, in Philadelphia. Dr. Kambayashi, who was not involved in the study, told Medical News Today:

“The magnitude of the weight-reducing response is not extremely striking, but perhaps it would be sufficient for long-term results in humans, if similar effects are seen.”

Although the experiments involved mice, not humans, Dr. Kambayashi observed that “The study used human cell lines to show that camptothecin increases GDF15 expression, so it would be assumed that a similar effect would be seen in humans.”

The control DIO and ob/ob mice, who did not receive camptothecin, gained weight over the study period.

Interestingly, camptothecin did not raise GDF15 levels in lean mice and had no apparent effect on their appetite or weight.

“Long-term use of an anticancer drug would bring out concerns of specificity and safety,” said Dr. Kambayashi. “This drug is a topoisomerase I inhibitor, and side effects would be expected.”

The study authors admit, “One may question the translational potential of CPT [camptothecin] as a treatment for obesity due to its widely documented adverse effects in patients with adenocarcinoma of gastrointestinal origin.”

They note that the reduction in dosage should prevent adverse effects. “The dose would have to be carefully adjusted so that there is a good safety profile,” Dr. Kambayashi explained.

“The window of safety would have to be much larger when using the drug as an appetite suppressant versus an anticancer drug. The study uses a dose that is 30–60 times lower, based on mg/m2 [milligram per meter squared] dosing, so it seems promising. Still, a lot of safety data would be necessary before using the drug for this purpose in humans.”