Being thin is in the genes, scientists discover 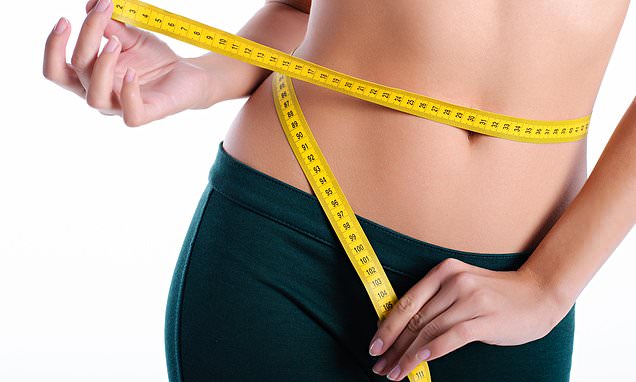 Why some people can eat what they like and never gain weight: Being thin IS in your DNA, study says

For those who only have to look at a slice of cake to put on weight, it will seem incredibly unfair.

But there really are people who can eat what they want and get away with it.

A study has found being thin is very much in your genes, so that many people can stay slender with no willpower required. 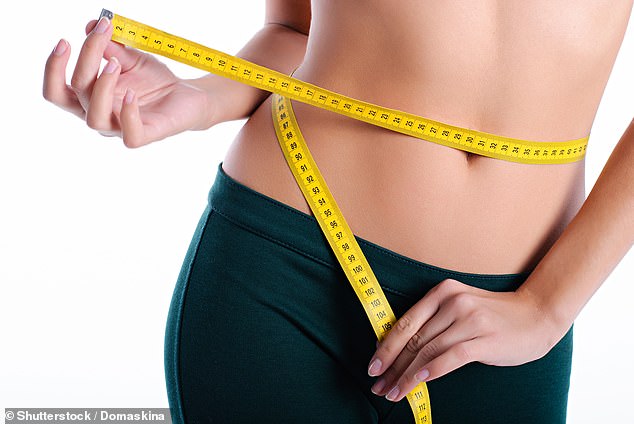 Scientists led by the University of Cambridge have identified a series of genes which may speed up someone’s metabolism or help them burn fat more quickly.

These genes were found in more than 1,600 thin but healthy people, including women around a size eight and men with a 35ins waist.

In almost two-thirds of these people, it is believed these genes make them less interested in food.

However the results also confirm what less slender people have long suspected.

In 40 per cent of the study group, thin people said they loved food and ate whatever they wanted without putting on weight.

Researchers now believe these people have particular genes of their own and are planning a separate study to see what happens in their bodies when they overeat.

It could lead to new drugs which mimic the effects of these ‘thinness’ genes and are used to help less lucky people keep the weight off.

SHOULD OBESITY BE SEEN AS A DISEASE?

Obesity should be classified as a disease, experts said in early January 2019.

Millions of people in the UK are obese – around a quarter of adults and a fifth of children – and officials say they should be considered seriously ill.

Rather than laziness and overeating, people become dangerously fat because of ‘health inequalities, genetic influences and social factors’, the Royal College of Physicians claims.

The organisation said it wants obesity recognised as a chronic illness so very overweight people can receive specialist care.

Excess fat puts people at a higher risk of developing heart disease, cancer and type 2 diabetes, which increases the chance of stroke and kidney failure.

But the RCP is shifting some blame away from individuals, suggesting the environments they grow up in have a big influence on their weight.

Professor Goddard said: ‘It is governments, not individuals, which can have an impact on the food environment through regulation and taxation, and by controlling availability and affordability.

‘Governments can also promote physical activity by ensuring that facilities are available to local communities, and through legislation and public health initiatives.’

As well as encouraging prevention, the RCP wants ‘to see a change to public discourse about obesity, so that those with the condition are no longer blamed for it’.

Professor Sadaf Farooqi, senior author of the study from the Wellcome-MRC Institute of Metabolic Science at the University of Cambridge, said: ‘We found that there are thin people who are not interested in eating, which may be in their genes.

‘But other people told us they really like their food and eat lots but do not put on weight.

‘This is proof that there are groups of people who really can eat what they want and stay thin.

‘The research shows for the first time that these healthy thin people are generally thin because they have a lower burden of genes that increase a person’s chances of being overweight and not because they are morally superior.’

For the largest ever study of thin people’s genes, researchers recruited British people who were thin but healthy, without eating disorders, from GP surgeries.

These people needed to be naturally thin, so anyone who exercised more than three times a week was ruled out. Study participants, who were mostly in their forties, also had to have been thin their whole lives.

The scientists took saliva samples to sequence the genes of the 1,622 thin volunteers, then compared them to more than 10,000 average-weight people and almost 2,000 who were severely obese.

They found four new genetic regions linked to thinness and confirmed that another two already found in Asian people are also important in Britain.

The study, published in the journal PLOS Genetics, concludes that 18 per cent of thinness is written in our DNA.

It explains why people with two parents who are naturally thin may have the same body type.

The authors confirmed that DNA is important by giving thin and obese people from the UK Biobank genetic database ‘risk scores’ based on their genes.

Professor Tom Sanders, emeritus professor of nutrition and Dietetics at King’s College London, said: ‘This is an important and well-conducted study confirming that the precocious severe obesity is often genetically determined and showing convincingly that those who very thin are genetically different from the general population.

‘However, most obesity is acquired in adult life and is linked to the obesogenic environment we live in – a sedentary lifestyle and abundant access to calorie-dense foods.’