University of Otago bioethicists are calling for a more robust system of ethical governance in human gene-editing in the wake of the Chinese experiment aiming to produce HIV immune children.

In an opinion article in the latest issue of the Journal of Zhejian University-SCIENCE B, a major international journal based in China, Professor Jing-Bao Nie, Dr Simon Walker and Jing-ru Li from the Bioethics Centre, Dunedin School of Medicine, together with Xin-Qing Zhang from Peking Union Medical College in China, outline their concerns about a Chinese scientist’s experiment to alter the genes of human embryos so the resulting babies are immune to the human immunodeficiency virus (HIV).

Currently, gene-editing techniques are not sufficiently safe or effective to be used on human reproductive cell lines, the bioethicists say.

“The construction of regulations and laws should be accelerated to meet the rapid development of emerging biotechnologies.

While there is still uncertainty as to whether the scientist successfully altered the genes of three babies, the bioethicists say his actions raise a large number of serious global ethical concerns irrespective of whether they are proved correct.

These include questionable scientific and therapeutic benefits of the gene-editing, an illegitimate ethics review procedure, problems with the information and consent processes together with other procedural failings.

The scientist breached both Chinese and international ethical conventions on human gene editing. While the genome modifying technique used (CRISPR-Cas9) is the best gene manipulation technique currently available, the Otago bioethicists say its targeting efficiency is still inadequate with other technical problems including mutations, which could cause defects, disabilities or even cancer in some cases.

“A particular concern about germline gene editing is that unintended and undesirable changes on germline cells may be passed on to offspring, which may result in unforeseen effects on future generations.”

For these reasons, the First international Summit on Human Gene Editing in 2015 agreed that it was irresponsible to proceed with human germline genome editing for clinical use at this stage, a stance which was restated at the most recent international summit.

Due to these technical limitations, China has issued several regulations prohibiting genome modification on human embryo for reproductive purpose, which were ignored by the scientist and the ethics committee he was working with.

The scientist claimed he received ethical approval for the research from a private hospital. However, the bioethicists say the ethics committee of this hospital was not a registered committee and so its apparent approval is “all but meaningless,” from a regulatory perspective.

Though the scientist gained consent from several couples for inclusion in his study, the bioethicists say the process he used is “highly questionable.” The consent form was reportedly a 23-page document written entirely in English and full of technical words, which they say it is likely that at least some of the participants would have had difficulty understanding what they were consenting to. A requirement to pay expenses and the threat of a fine also seriously compromises the participants’ freedom to withdraw from the trial and so violates the principles of voluntariness for research involving human subjects.

Ms Li is the lead author of the article, gathering information while carrying out field work in China for her doctoral thesis. She is a PhD candidate in the Bioethics Centre with her research focusing on the role of family in informed consent in China. 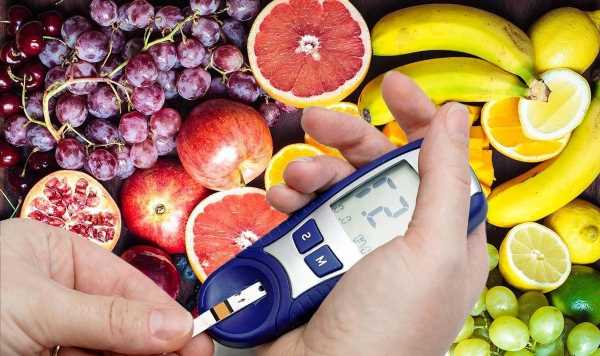