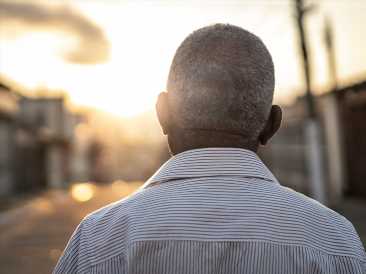 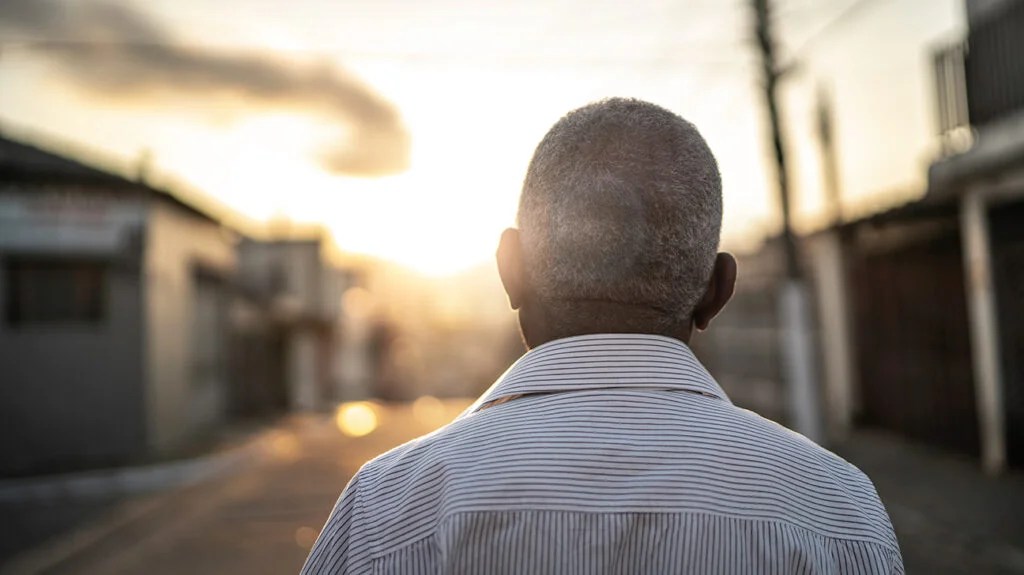 Black and Hispanic individuals are less likely than white individuals to receive CPR from a bystander upon experiencing a cardiac arrest outside a hospital, a recent study analyzing nationwide data suggests.

Moreover, the study found a lower number of bystanders administered CPR to Black and Hispanic individuals in both predominantly white neighborhoods and Black/Hispanic majority and integrated communities.

The study will be presented at the upcoming American College of Cardiology conference.

A cardiac arrest occurs when the heart suddenly stops beating, resulting in the disruption of blood supply to the body.

According to an American Heart Association report in 2019, almost 1,000 individuals experienced a cardiac arrest outside of a hospital each day in the United States. Moreover, the survival rate for individuals who experience an out-of-hospital cardiac arrest (OHCA) is less than 10%.

Immediately receiving CPR from a bystander before emergency medical services (EMS) personnel arrives can increase the likelihood of survival by 2-3 times.

Previous studies (1, 2) have shown that Black and Hispanic individuals have worse survival outcomes after an OHCA than white individuals.

The present study aimed to compare the bystander CPR rates in Black and Hispanic individuals with their white counterparts.

In the present study, the researchers used data from a large national registry, the Cardiac Arrest Registry Enhancing Survival (CARES). The CARES registry contains nationwide data on out-of-hospital cardiac arrests, including where the event occurred, patient outcomes, and demographic data.

Via CARES, the researchers obtained data on over 110,000 OHCAs witnessed by a bystander.

The researchers found that Black and Hispanic individuals were 26% less likely to receive CPR from a bystander than white individuals when the OHCA occurred at home.

Similarly, when the witnessed OHCA occurred in a public place, Black and Hispanic individuals had a 41% lower likelihood of receiving CPR from a bystander than their white counterparts.

The researchers also examined whether the neighborhood’s racial composition where the cardiac event occurred influenced the bystander CPR rates among different racial groups.

They found that Black and Hispanic individuals were less likely to receive CPR from a bystander than white individuals at home or in public, regardless of the neighborhoods being predominantly white, Black/Hispanic, or integrated.

Previous studies suggest that individuals who experience a cardiac arrest in a high-income neighborhood are more likely to receive bystander CPR. However, neighborhood income levels did not influence the racial disparities in the bystander CPR rates in the present study.

Although the researchers did not investigate the reasons behind these racial disparities, they think the differences in CPR training rates and racial bias may underlie these differences.

For instance, lower rates of CPR training among Black and Hispanic communities due to constraints of cost and time and difficulties accessing training locations could partly explain these results.

Language barriers and fear of police may also deter bystanders belonging to racially minoritized groups from making a 911 call and performing dispatcher-assisted CPR.

“Second, dispatcher-assisted CPR when 9-1-1 is called should be made universally available, particularly in poor and non-white communities where bystander CPR rates are lowest,” he continued.

The researchers noted that despite these disparities, their results show that rates of bystander CPR across all racial groups remain low.

“We still have a long way to go in getting the message out that people need to start CPR and not just call 911,” Dr. Chan said.