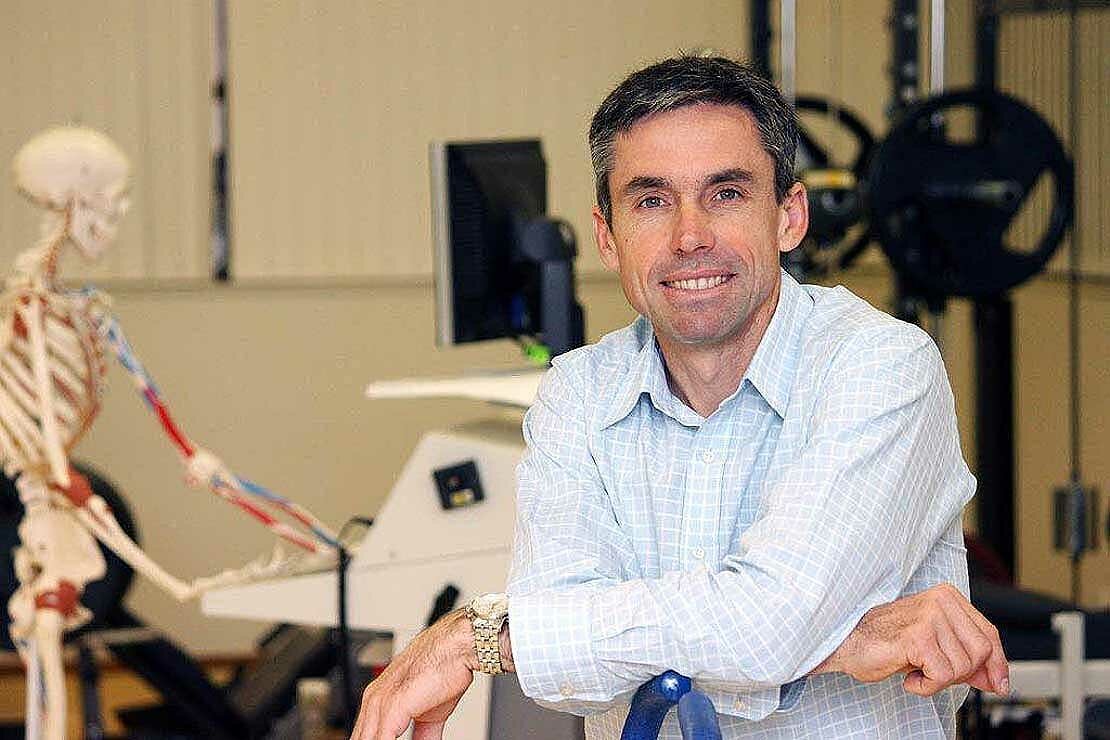 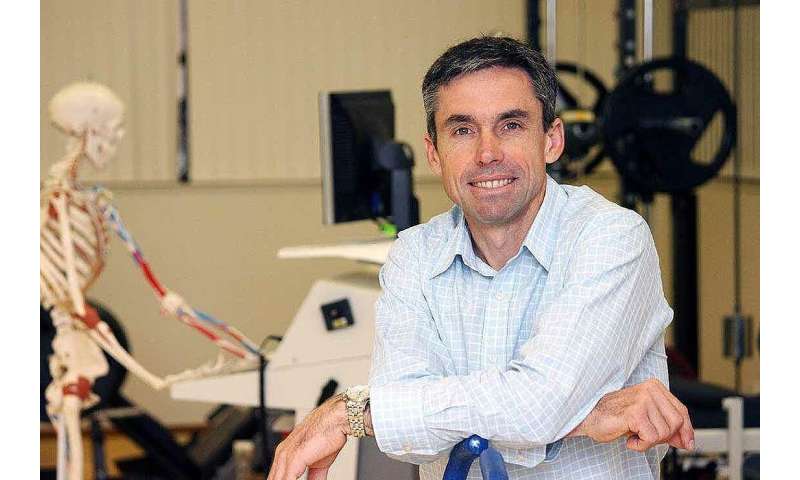 New research from Massey University’s School of Sport, Exercise and Nutrition suggests chicken feathers could have potential as a protein supplement for people wanting to build or maintain lean body mass.

The study, carried out by Ph.D. students Drs Emma Crum and Yanita McLeay, with supervision from Professor Steve Stannard and Dr. Matthew Barnes, was recently published in the Journal of the International Society of Sports Nutrition.

“Normally we don’t eat feathers because we can’t digest them, even though they are full of protein. But for our study the feathers went through a process called acid hydrolysis which vastly improved solubility,” Professor Stannard says. “The mixture was then cooled and a base was added to raise the pH of the solution to form a neutral pH edible protein mix. That solution was dried and milled, and flavouring added to form a protein powder.”

The supplement was consumed as two protein bars, of two different flavours, and the remainder of the protein requirement, in powder form, mixed with water to make a drink.

Fifteen trained male cyclists, aged between 18 and 50, were recruited for the Manawatū-based study. They were then given four-weeks of soluble keratin supplementary to their diet to see if it would have effects on body composition, blood and cardiorespiratory variables and cycling performance, compared to casein protein (dairy).

Professor Stannard says while the total body mass and percentage body fat did not change significantly, the study unearthed an interesting finding. “Our data showed that while keratin consumption is not useful as a performance enhancing aid, it was associated with significant increases in lean body mass during the four weeks of exercise training. The dairy-based supplement didn’t have the same effect.”

“Despite not inducing any significant changes in cycling performance, the keratin was well-tolerated by the study participants. It perhaps has the potential to be used as a supplement for people who want to improve their lean body mass such as the elderly or some sports-people,” Professor Stannard says.