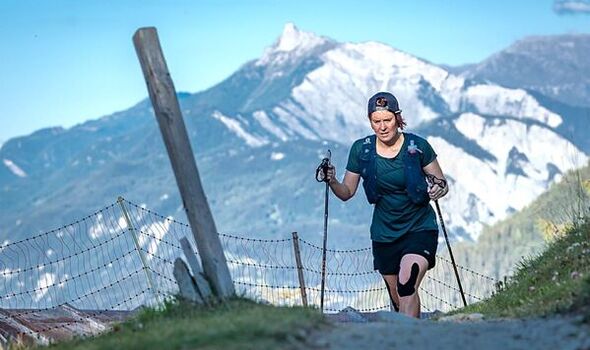 Triathlete Andrea Mason has just become the fastest known person to swim the longest lakes and scale the highest peaks in England, Wales and Scotland.

She cycled between them all to smash another record and complete the epic achievement in just four days, seven hours and 58 minutes.

And the 40-year-old did it all to raise awareness of women’s menstrual health.

Andrea was diagnosed with cervical cancer after she missed two screenings and says she was “incredibly lucky” it was spotted when she had a hysterectomy in 2017.

The IT consultant said: “I was shocked when doctors told me I had cancer. It had been removed during my hysterectomy so I’d had the treatment without even knowing it.”

She added: “One in four women miss their cervical smear tests. I also thought cervical cancer would never happen to me. But it did.

“For anyone thinking of not going, it’s literally two minutes of discomfort out of your life. But it could save it.” 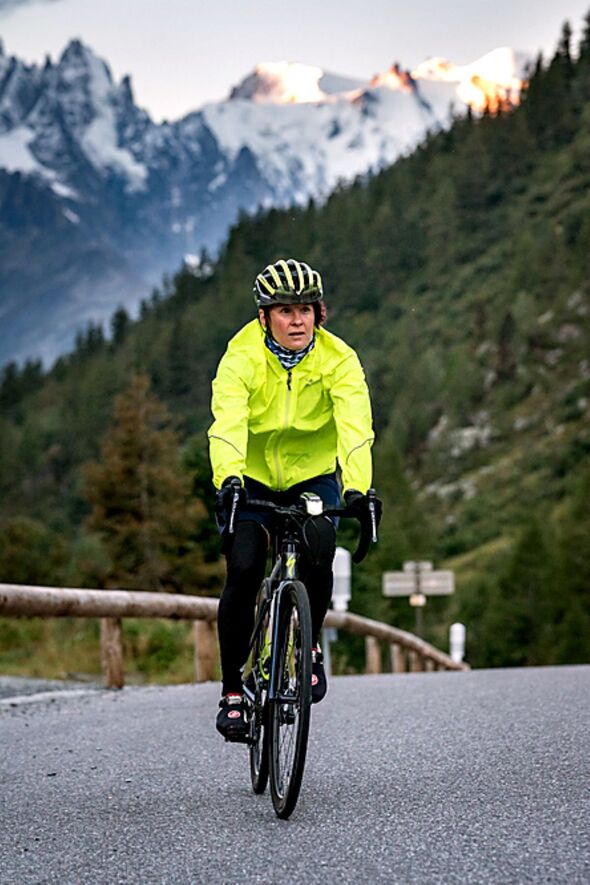 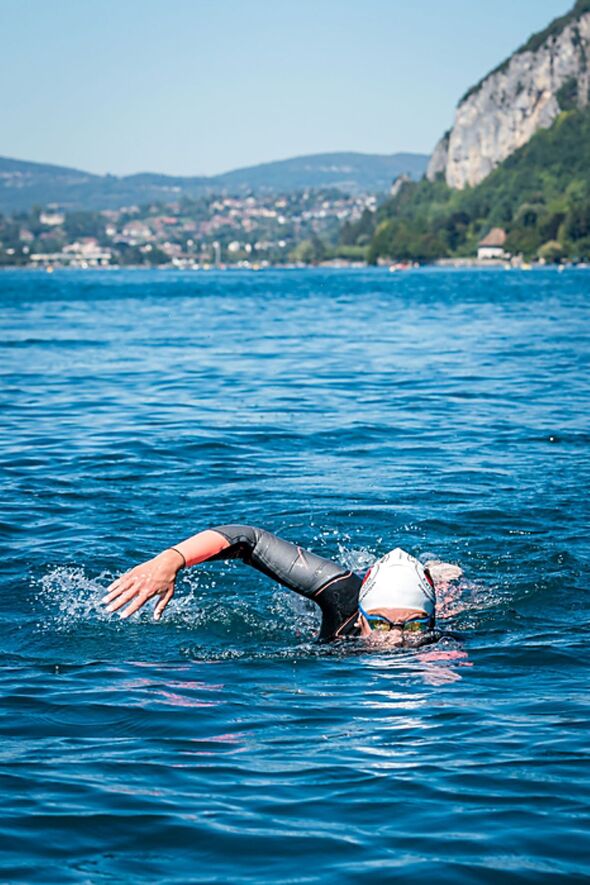 Andrea also wants to raise awareness of endometriosis – an incredibly painful gynaecological condition where tissue, similar to the lining of the womb, grows in other places.

The condition is as common as diabetes, but little is known about it and women can suffer for years before they are diagnosed.

Andrea, from Blackpool, started having symptoms at just 10 years old. She said: “My mum knew something wasn’t right with me as a young child – I swam a lot and sometimes I’d pass out in the pool from the pain.”

But it was not until she was in her 20s that her endometriosis was diagnosed in 2009. She has now had eight ops to remove growths and scar tissue

After beating cancer Andrea set up a charity, Lady Talk Matters, to remove the taboo around female menstruation. And all money raised from her extreme sporting challenges goes to help the organisation.

Speaking about her latest record-breaking feat, she insisted: “I’m not superhuman – but if I can inspire just one person to go for that smear test or ask the doctor about endometriosis, I’ll have done what I set out to do.”