CDC: Uninsurance levels did not change significantly in 2018 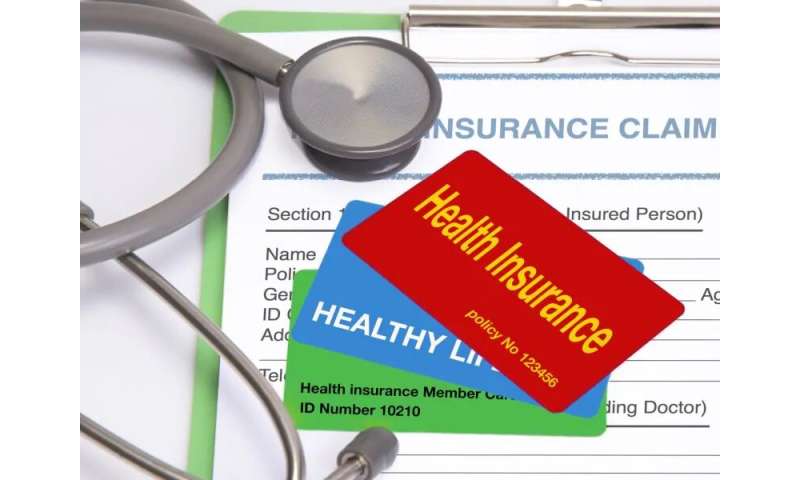 (HealthDay)—In 2018, the percentage of U.S. individuals who were uninsured was not significantly different from the numbers in 2017, although uninsurance increased among adults aged 45 to 64 years, according to a report published online May 9 by the U.S. Centers for Disease Control and Prevention National Center for Health Statistics.

Robin A. Cohen, Ph.D., from the National Center for Health Statistics in Hyattsville, Maryland, presented selected estimates of health insurance coverage for the civilian noninstitutionalized U.S. population based on data from the 2018 National Health Interview Survey.

The researchers found that 30.4 million persons of all ages (9.4 percent) were uninsured at the time of the interview in 2018; this number was not significantly different from that in 2017 but was 18.2 million fewer persons than in 2010. Among adults aged 18 to 64 years, 13.3 percent were uninsured in 2018 and 19.4 and 68.9 percent had public coverage and private health insurance coverage, respectively. Among children aged 0 to 17 years, 5.2 percent were uninsured, while 41.8 and 54.7 percent had public and private health insurance coverage, respectively. From 2017 to 2018, there was an increase in the percentage of adults aged 45 to 64 years who were uninsured, from 9.3 to 10.3 percent.