MOSCOW (Reuters) – Russia’s submission of its Sputnik V vaccine for approval by the European Union’s medicines regulator appears to have been sent to the wrong agency, according to a Russian document.

FILE PHOTO: A view shows boxes containing vials with Sputnik V (Gam-COVID-Vac) vaccine during the vaccination against the coronavirus disease (COVID-19) at a clinic in the town of Domodedovo near Moscow, Russia December 3, 2020. REUTERS/Maxim Shemetov

However, Russia’s RDIF sovereign wealth fund, which is responsible for marketing the vaccine abroad, later denied any mistake was made in the application process.

RDIF has been in a dispute with the European Medicines Agency (EMA) in recent weeks over whether the shot had been submitted for approval or not. The spat highlights how countries and vaccine developers are still getting to grips with the complicated and often convoluted process of vaccine approval.

A confirmation of the submission was shared on the Sputnik V official Twitter feed, but the screenshot showed it had been sent to the Heads of Medicines Agencies (HMA).

An EMA spokesperson said the HMA – which brings together the national regulatory bodies of countries in the European Economic Area (EEA) – was not part of the process of applying for COVID-19 vaccine approval by the EMA.

RDIF declined to comment on the reasons for its application to the HMA, but said the overall application process was moving ahead.

Responding to a Reuters report about a potential mistake in the application process, RDIF said late on Friday on Twitter that “reports of (a) potentially misdirected application to EMA are inaccurate”.

For most EU members states, EMA approval is a prerequisite. Russia’s Sputnik V has been approved by regulators in 29 countries so far, only one of which – Hungary – is in the EU.

Budapest has ruffled feathers by striking a bilateral supply deal with Russia prior to a decision by the EU regulator.

Despite the misunderstanding between the EMA and RDIF, the process of approval by the EU agency is proceeding.

The rolling review of Sputnik V, a process that leads to conditional marketing authorisation, could begin within weeks if no issues are encountered during the review of its production process, Marco Cavaleri, chair of the EMA’s vaccine evaluation team, told Reuters last week.

The regulator is in constant contact with Sputnik V’s developers, Cavaleri said. 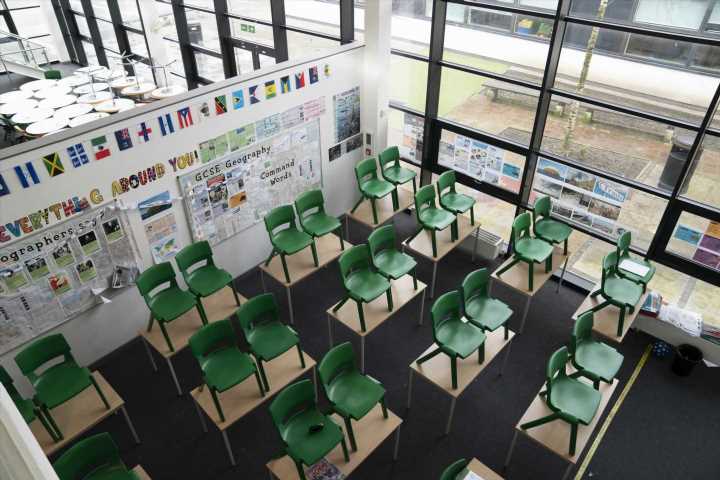 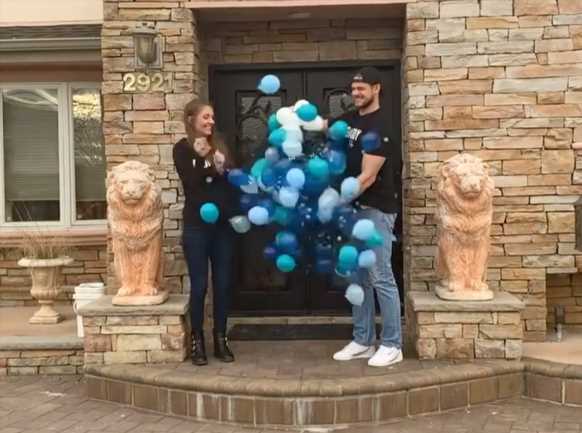 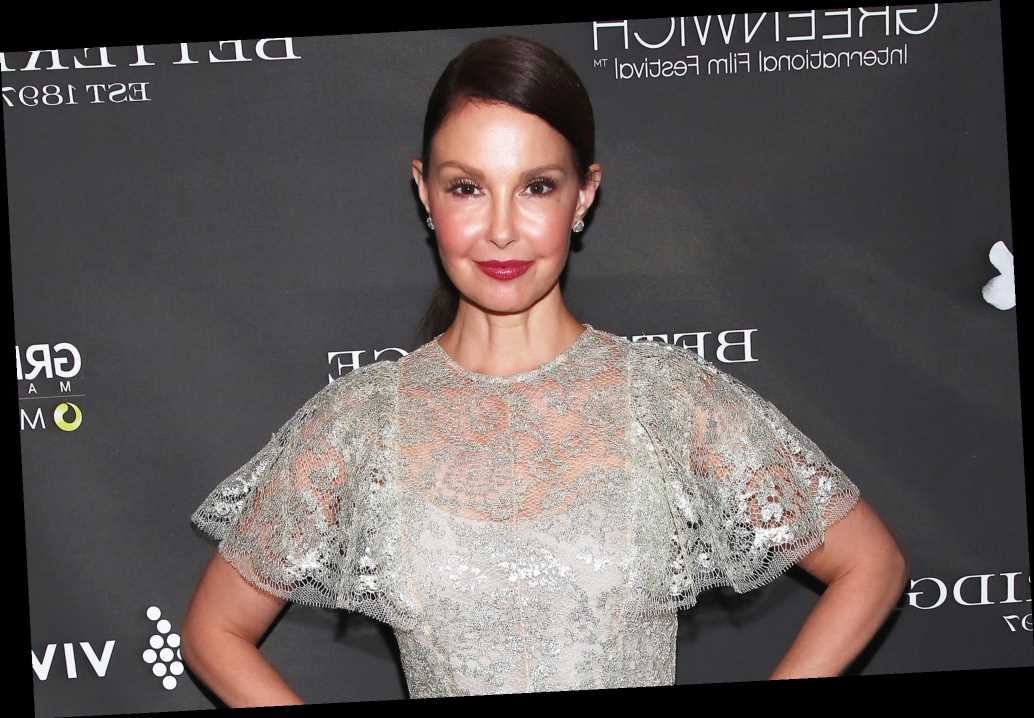 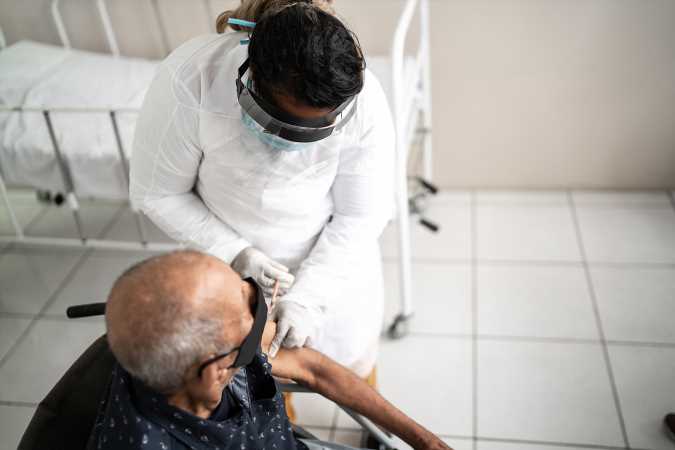