Coronavirus vaccine: Will someone develop a vaccine? Why not?

The coronavirus, now known as Covid-19, has killed 1,370 people, three of which were outside of China. In Hubei, 242 deaths were recorded on Wednesday, which was the deadliest day of the outbreak to date.

Will someone develop a vaccine? Why not?

On Tuesday, the World Health Organization said a vaccine for Covid-19 could be ready in 18 months after dubbing the virus a “global threat”.

WHO Director-General Tedros Adhanom Ghebreyesus said: “The development of vaccines and therapeutics is one important part of the research agenda.

“But it’s only one part. They will take time to develop — but in the meantime, we are not defenceless.

“The first vaccine could be ready in 18 months, so we have to do everything today using the available weapons to fight this virus.” 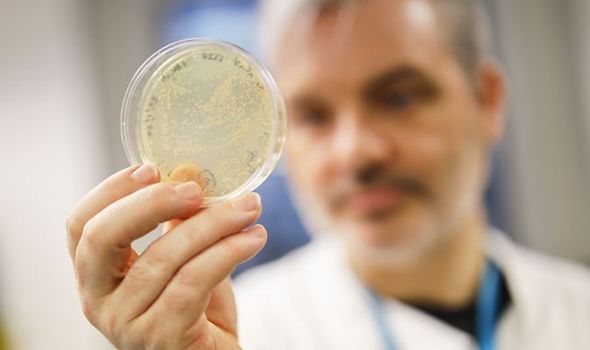 Vaccines do take time to create because the virus needs to be studied – while it spreads and potentially mutates – and must also be tested, first on animals then on humans.

But they also cost money to make. Typically dominated by the likes of Merck, Pfizer, Johnson & Johnson, Sanofi and GlaxoSmithKline (GSK), the multi-billion-pound vaccine industry is expected to grow this year but profits are not guaranteed.

Brad Loncar, a biotechnology investor and chief executive of Loncar Investments told the BBC: “Successfully developing a preventive vaccine or treatment for a public health crisis is difficult. It typically takes a lot of time and money.

“There is typically little money in it for companies that do successfully develop something, not the billions that some investors mistakenly expect.” 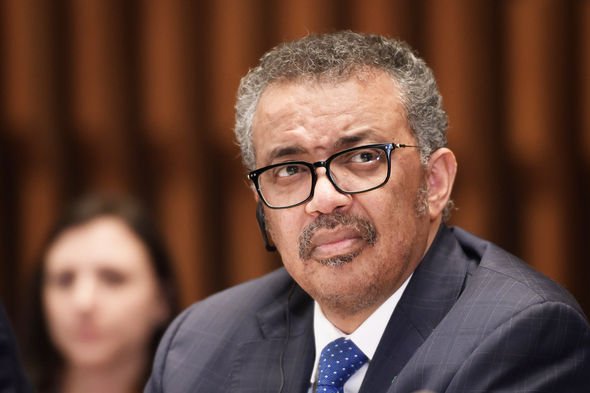 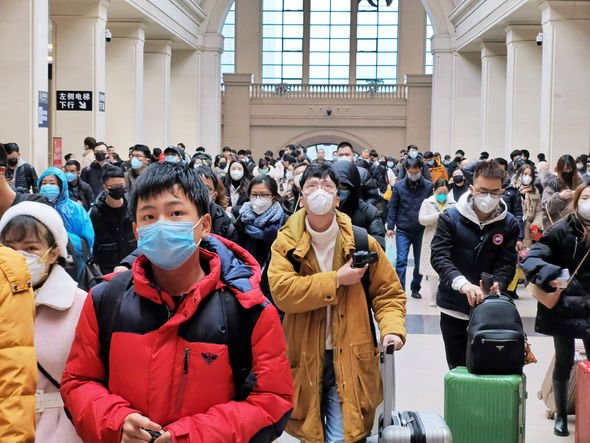 There are a few smaller pharma companies which are trying to manufacture a Covid-19 vaccine.

One US firm, Gilead, has announced it is to trial its drug Remdesivir.

Another drug, Kaletra, made by AbbVie is being trialled already on patients in China and is a combination of two anti-HIV medicines.

Mr Loncar said: “A large company like Gilead or AbbVie will be able to use an existing medicine against this as a therapeutic treatment, but it’s unlikely to be much of a needle mover from a stock market perspective for a large company like that.”

Vaccine production is a costly endeavour for pharmaceutical companies who in some cases have encountered various issues during the development phase.

When the SARS outbreak emerged in 2002, it ended up dying down in 2003 before a vaccine could be produced, and there is still no protective vaccine for it available.

In that time, the companies will have invested money in the research and development of the vaccine.

Dr Anthony Fauci, director of the US National Institute of Allergy and Infectious Diseases, said a similar occurrence happened during the Ebola crisis, which didn’t die down entirely but faded after its initial outbreak. 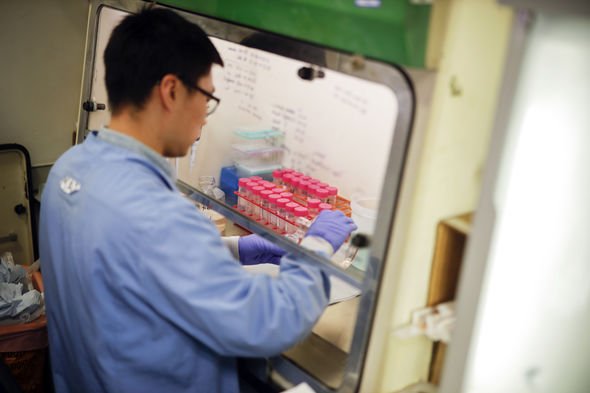 He said: “When we were doing this with Ebola, it was a major vaccine company that got burned who’s now pulling out of that,” says Dr Fauci.

“It is going to be a challenge to be able to get a major company to do that.”

He added no major pharmaceutical company has come forward to say it would manufacture a vaccine for Covid-19, calling it “very difficult and very frustrating”.

Mr Loncar summed up the mentality of the big pharma firms when he told the BBC “most companies and investors are not in these things for the long haul”.

Another issue which crops up during the production of a vaccine is the lengthy testing it requires.

In most cases, the drug has to be tried out on thousands of people before it can be sold.

Furthermore, it can take years for the vaccine to get regulatory approval because of side effects, which can even happen after the drug has been rubber-stamped.

During the 2009-10 swine flu pandemic, six million people were given the Pandemrix vaccine made by GlaxoSmithKline.

But it was later withdrawn from sale after it was found to cause some people narcolepsy, a sleep disorder which causes people to fall asleep numerous times a day.