COVID-19: Even mild to moderate infection may cause brain anomalies 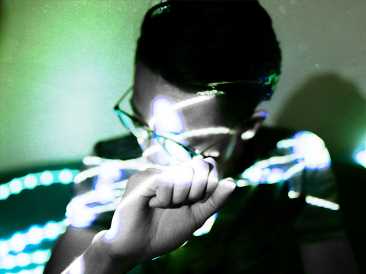 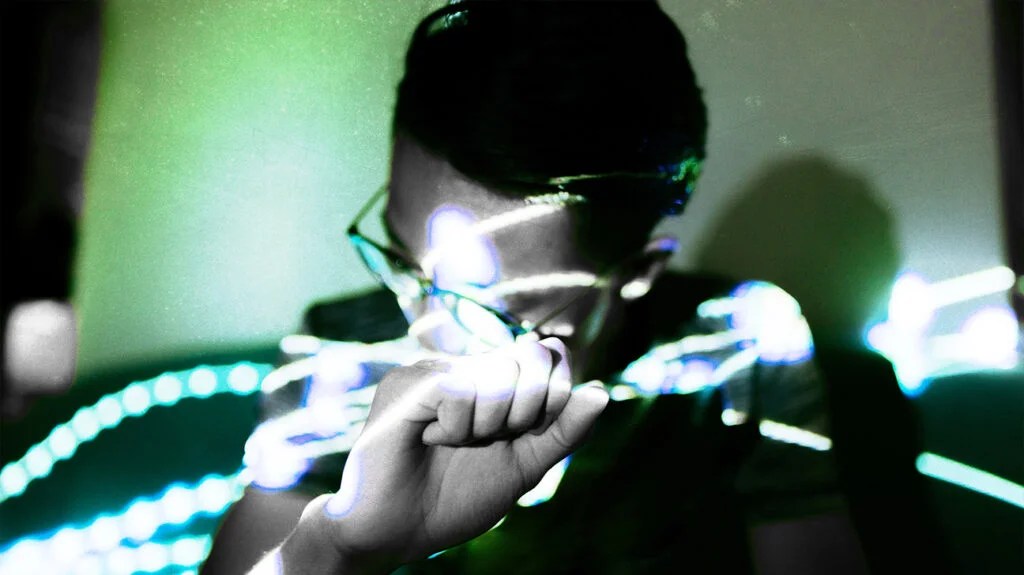 A recent study in Nature found subtle changes in the brains of people with mild to moderate COVID-19 after the initial 4 weeks or acute phase of a SARS-CoV-2 infection. The study showed that individuals with SARS-CoV-2 showed greater brain tissue damage and shrinkage of brain regions at an average of 4.5 months after their COVID-19 diagnosis.

Dr. Maxime Taquet, a senior research fellow at the University of Oxford, who was not involved in the study, said: “It is well established that [SARS-CoV-2] infection is associated with subsequent risks of neurological and psychiatric problems in some people, including brain fog, loss of taste and smell, depression, and psychosis. But why this occurs remains largely unknown.”

“This study starts to shed light on this important question by showing that brain regions connected to the ‘smell center’ of the brain can shrink after COVID-19 in some people.”

The study’s co-author, Professor Naomi Allen, chief scientist at UK Biobank, noted, “[This] is the only study in the world to be able to demonstrate “before versus after” changes in the brain associated with SARS-CoV-2 infection.”

The small number of studies assessing brain changes after the acute phase of a SARS-CoV-2 infection lacked access to brain imaging data before the infection. Consequently, some of the differences observable in these studies could be due to brain anomalies or risk factors that existed before the infection.

Researchers conducted the present study to distinguish brain anomalies relating to COVID-19 from those that may occur due to preexisting risk factors. Moreover, the study used multiple types of brain scans to assess brain changes in many individuals, facilitating the identification of subtle brain anomalies associated with the SARS-CoV-2 infection.

In the present study, the researchers used data from the UK Biobank, a large database containing medical information, including brain imaging data, from individuals in the United Kingdom.

Specifically, they used imaging data collected from 785 people using different brain scans before and after the onset of the COVID-19 pandemic. This included 401 participants with a SARS-CoV-2 infection between the two scans and 384 control adults without a COVID-19 diagnosis.

In the present study, the researchers measured changes in over 2,500 IDPs for each individual.

A loss of smell or olfaction is observable in most individuals with a SARS-CoV-2 infection, including after the acute phase. Therefore, the researchers focused on brain regions either directly involved in processing olfactory information or those connected to the olfactory system.

They found a greater reduction in gray matter volume and a greater increase in tissue damage markers in specific brain regions associated with the olfactory system in participants with SARS-CoV-2 compared with controls. The gray matter comprises mainly of cell bodies of nerve cells and is involved in information processing.

There was also a greater loss of gray matter across the entire brain and an increase in the volume of cerebrospinal fluid in participants with a SARS-CoV-2 infection.

In other words, besides changes in brain regions associated with olfaction, there were global changes in the brains of participants with SARS-CoV-2. Notably, these brain anomalies were observable in individuals with mild to moderate COVID-19.

Additionally, there was a correlation between a lower performance in the executive function test and atypical brain changes in a part of the cerebellum known to be involved in cognition.

“These findings might help explain why some people experience brain symptoms long after the acute infection. The causes of these brain changes, whether they can be prevented or even reverted, as well as whether similar changes are observed in hospitalized patients, in children and younger adults, and in minority ethnic groups, remain to be determined,” said Dr. Taquet.

However, the researchers noted that they did not have data on whether the participants with a SARS-CoV-2 infection had symptoms of long COVID. They were also unable to assess the association between the brain anomalies and potential long COVID symptoms.