Dax Shepard Thinks He May Be a Former Sex Addict — But Dr. Phil Isn’t So Sure 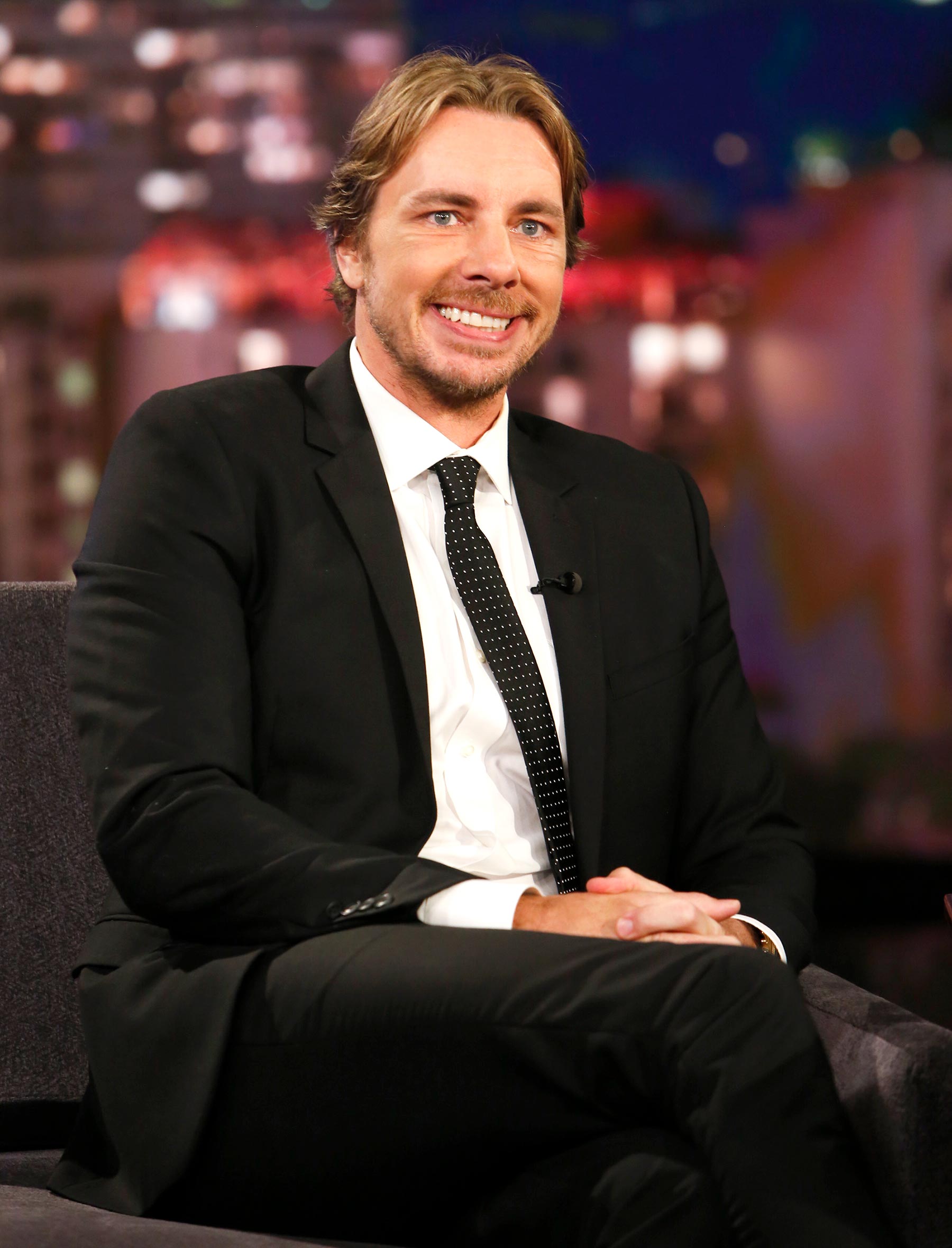 Back in his single days, Dax Shephard hooked up with “a lot of people” — maybe too often, he says.

The actor, 44, thinks he may have been a sex addict, though he was never diagnosed.

“I’ve had what maybe could be called a sex addiction at some point in my life,” Shepard told Dr. Phil McGraw on his new podcast, Phil in the Blanks. “Not one that I had to seek treatment for, but—”

“There are worse addictions,” McGraw joked — though sex addiction can be a serious mental health issue requiring treatment and help.

Shepard laughed, but added that there was a specific moment in his life when he started to question his high libido.

Shepard, who is now married to Kristen Bell, said that his body’s sexual response to the argument seemed off.

The dad of two said that he thinks his brain was protecting him from facing his feelings.

But McGraw thought that the reaction made sense, and said it’s “not really” as complicated as Shepard thinks.

“For every thought you have there’s a physiological corollate,” McGraw said. “There’s no thought that you have that’s there’s not some hydraulic in your body that goes along with it. I mean, think about a dill pickle. Think about biting into a dill pickle and crushing it, you feel it crunch. The vinegar explodes in your mouth. What happens? You start salivating, right? For every thought there’s something like that that happens.”

McGraw said that what Shepard experienced likely wasn’t a sign of a sex addiction, but of his body reacting to the thought of his girlfriend.

“If you have a thought about someone you’re attracted to or you had a good experience or whatever, your body is going to respond,” he continued. “… You only have one arousal system, it’s just how you label it. You assign the meaning to it. This is sexual arousal, this is fear arousal, this is excitement arousal. You just point it whatever direction your mind wants to take it.”

A new episode of Phil in the Blanks comes out every Tuesday.