Did YOU have sex too YOUNG? 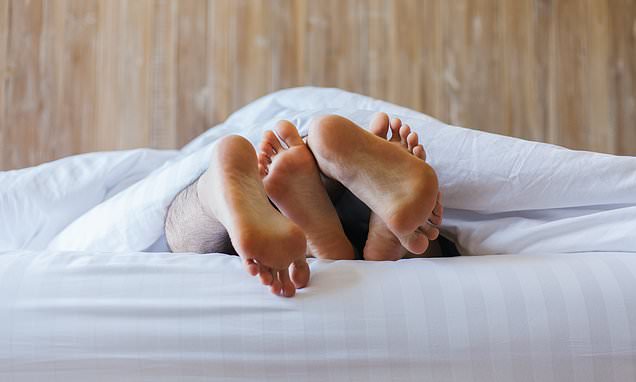 Did YOU have sex too YOUNG? Study reveals 40% of women and 25% of men claim they did not lose their virginity ‘at the right time’

Millions of British teenagers are having sex too early, research suggests.

Some 40 per cent of women and 26 per cent of men asked about the experience of losing their virginity said it had not happened ‘at the right time’, according to a study published in the British Medical Journal.

Experts asked nearly 3,000 sexually experienced people, aged 17 to 24, how they felt when they had sex for the first time.

They were asked whether both partners had been equally willing to have sex, whether the decision had been due to drunkenness or peer pressure, whether they had been ready to start having sex, and if a reliable method of contraception had been used.

Only respondents who answered yes to all four questions were deemed sexually competent.

Just 48 per cent of women and 56 per cent of men were sexually competent when they lost their virginity, the researchers judged. 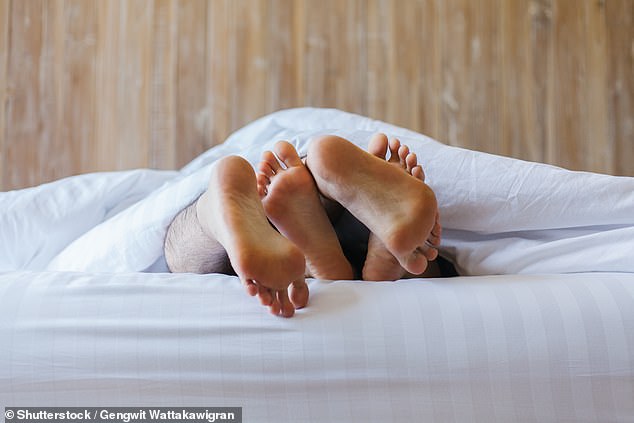 Nearly 3,000 people were asked about the experience of losing their virginity. The research was led by the London School of Hygiene and Tropical Medicine

The academics, from the London School of Hygiene and Tropical Medicine, wrote: ‘A substantial proportion of young people in Britain become sexually active under circumstances that are arguably incompatible with sexual health, defined in its broad sense, encompassing both physical and psychosocial wellbeing.’

Lead author Melissa Palmer said: ‘Although the survey results yielded some positive outcomes, such as nearly nine in 10 young people using a reliable method of contraception at first sex, further efforts are required to ensure that the broader wellbeing of young people is protected as they become sexually active.

WANT TO BE HAPPY IN YOUR 70S? HAVE SEX ONCE A FORTNIGHT

If you are looking for the secret to a happy retirement, cancel the tickets for that world cruise.

The key to contentment in later life may be as simple as having sex every fortnight, according to research published in December 2018.

Life is significantly more enjoyable if you have an active love life, according to a study of almost 7,000 people with an average age of 65.

For men, having sex at least twice a month can lead to happiness, while women are more interested in kissing and the emotional closeness of sleeping with their husband or partner.

Researchers led by Anglia Ruskin University in Cambridge found older people were far happier if they had made love in the last 12 months, which could be down to feelings of post-coital ‘bliss’ or the benefits of the exercise involved.

‘This highlights the importance of comprehensive relationships and sex education, which equips young people with the negotiation and communication skills enabling them to have safe and positive first sexual experiences.’

Fellow researcher Kaye Wellings added: ‘Age is often used as a determinant of readiness for sex.

‘The problem with this measure is it assumes every young person is the same, that they will all wake up on their 16th birthday equipped with the qualities that will enable them to have safe and satisfying sexual experiences.

‘Our findings show this isn’t the case.

‘Every young person is different – some 15 year olds may be ready while some 18 year olds are not.

‘The features of first sexual intercourse that we’ve shown to be important to the quality of the experience, such as consensuality, autonomy and protection against unintended pregnancy and infection, are all easily conveyed to young people through effective sex education.

‘This can help them to choose an optimal time and situation for becoming sexually active.’