Do anti-ageing supplements live up to the hype? 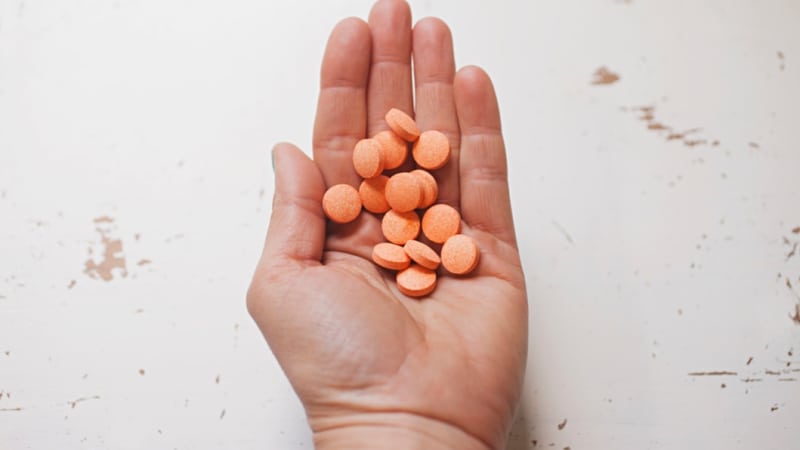 For men of science, death is not an inevitable destiny, but merely a technical problem, wrote historian Yuval Noah Harariin in his novel, Sapiens: A Brief History of Humankind.

Harariin is not alone in believing death is a “problem” we may be able to fix in future. After all, we’ve solved many of the other problems that kill us; in the race to solve the problems of death, ageing and disease, many scientists have sought to find clues to immortality, or at least a longer, more youthful-feeling life. 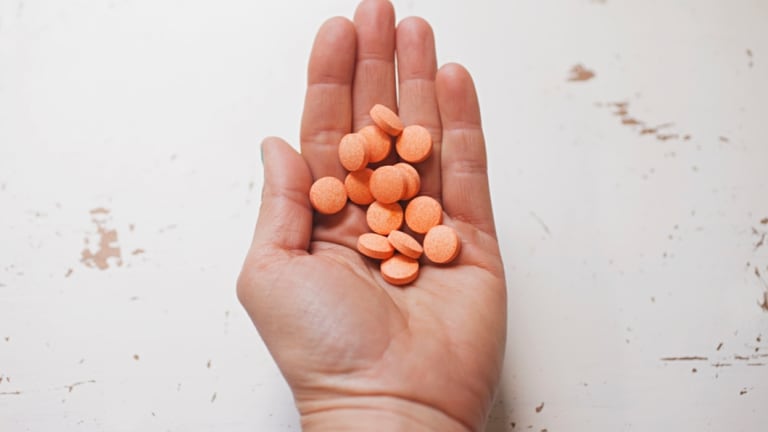 Anti-ageing supplements are promising but do they live up to the hype? The jury is out.Credit:Stocksy

Trials looking at one so-called “fountain of youth” molecule have created excited chatter among researchers in recent years and resulted in a new wave of expensive anti-ageing supplements.

Nicotinamide adenine dinucleotide (or just NAD+) is a molecule responsible for turning nutrients into energy and repairing DNA damage from ageing. It is essential for cellular function and metabolism.

But NAD+ declines by as much as 50 per cent with age, so prominent anti-ageing scientists have been exploring how to stimulate the body's levels in the hope of turning back the tide of age-related decline.

The hype of NAD+

Rudi Tanzi is the Kennedy Professor of Neurology at Harvard University and at Massachusetts General Hospital. He takes supplements regularly, he tells me over the phone, but he “religiously” takes a form of vitamin B3 called nicotinamide riboside (NR for short), that converts into NAD+.

“I think we all agree, in the ageing field, that as you get older one of the things that happens is that you lose cellular energy – our battery starts to run down so-to-speak – and the battery fuel in a cell is [called] ATP [adenosine triphosphate] and one way to increase ATP is to increase NAD+ and a great way to increase NAD+ is with its direct precursor which is nicotinamide riboside.”

Tanzi says NR is a “candidate” for helping people live in good health past 100 (he believes the first person to live to 130 is already alive) and his enthusiasm for NAD+ supplements like NR is the possibilities they hold not only for slowing the ageing process and increasing energy and lifespan but for degenerative brain diseases.

Again in mice studies, NR has been found to decrease neuroinflammatory markers and increase neurogenesis (the birth of new nerve cells in the hippocampus).

“That’s important because that’s a brain region that’s particularly affected in Alzheimer’s,” explains Tanzi, who is a shareholder in Chromadex, a company that sells NR supplement, Niagen.

“The data so far in mice is promising that increasing NAD+ is good for the body and the brain, but we need to do the trials,” he says. “There is so much bogus out there [in supplements]… but in those shards of glass there are a few diamonds and NR may be one of those diamonds and we want to explore that.”

The first human trial to test the affect of NR on Alzheimer’s is due to start at Massachusetts General Hospital in the US later this year.

Are there risks involved?

Kamal Patel is the director of Examine.com, an independent database analysing the research on nutrition and supplements.

"More concerning is that we also don't know the long term effects of bumping up NAD+ levels. There is more research funded looking for benefits than research specifically looking for side effects."

While the science emerging to date is "sound”, says Dr Carly Moores, an associate lecturer in nutrition and dietetics at Flinders University, she agrees more studies are needed "to determine safe and effective doses and the precise mechanisms" of the supplement's compounds.

"Further, longer-term studies which measure risks or benefits are especially important,” she adds.

Other experts I speak with point to the eye-watering amounts of money being made from such products and suggest the hype surrounding NAD+ supplements may be turn out to be unfounded, much like resveratrol.

NAD+ expert Eric Verdin, from the Buck Institute for Research on Aging in California, has said, he is worried that boosting NAD+ levels might, in rare cases, spur cancer.

“It’s just a speculation that hey, if you’re increasing cellular energy maybe cells will proliferate too much. In fact, if you look at the actual data, it’s the opposite… in many age-related cancers there are actually NAD+-deficits.

“I’ve looked into it – there’s not a shred of evidence that high NAD+ levels will cause a malignancy or cancer."

Should you take anti-ageing supplements?

As it stands, the research around NAD+ and its precursors is exciting, but it is still emerging and until there are further human trials, the jury is out.

For those who aren’t interested in supplements there are other ways we can regulate our NAD+ levels.

Intermittent fasting may stimulate NAD+, some foods containing yeast or whey have trace amounts of NR, foods like edamame, broccoli, cabbage, cucumber and avocado also contain NAD+ precursor nutrients, while everyday metabolic stresses like eating too much or drinking too much alcohol can accelerate its decline.