Dogs can sniff out cancer in SALIVA samples sent in the post, claims company offering the test for £85

People can now be diagnosed with cancer by sending a sample of their spit to be sniffed by dogs, a company claims.

The firm in Negev, Southern Israel, has trained canines to sniff out the scent malignant cells emit – potentially identifying the disease before doctors.

The start-up company behind the test, Prognose 220 Mil, allows people to send a spit sample via courier for the cost of £85 (399 Shekel).

If their dogs sit still after assessing the sample, it suggests the disease is present. The ‘instant’ result is then sent electronically to the customer, specifying which type of cancer – if any – they have early signs of. 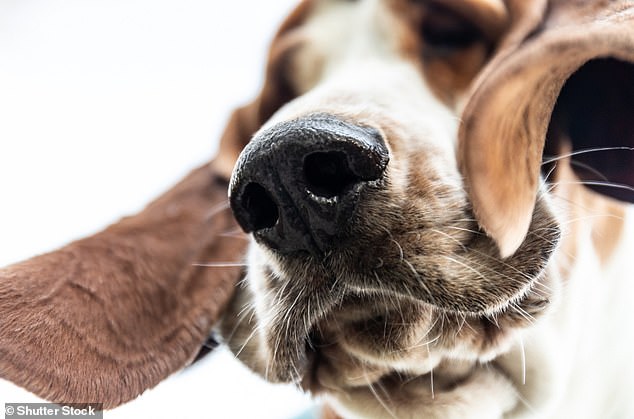 ‘The main significance of the test is life saving early detection. Since dogs are able to identify the characteristic scent of the disease,’ lab manager and dog trainer Uri Bekman told YNetNews.

The site also reports that one patient, Yael Dror Alon, a businesswoman from Caesarea, took the test and tested positive, despite doctors giving her a clean bill of health.

She is now undergoing treatment at Tel Hashomer Medical Center.

Given that successful cancer treatment frequently depends on early detection, the breakthrough could save lives.

In the UK there is already a charity using dogs to try and detect cancer by smelling people’s breath, but the idea of mail-order saliva testing is new.

Their cancer detection rate had an accuracy of 93 per cent – far higher than current testing methods, researchers said. 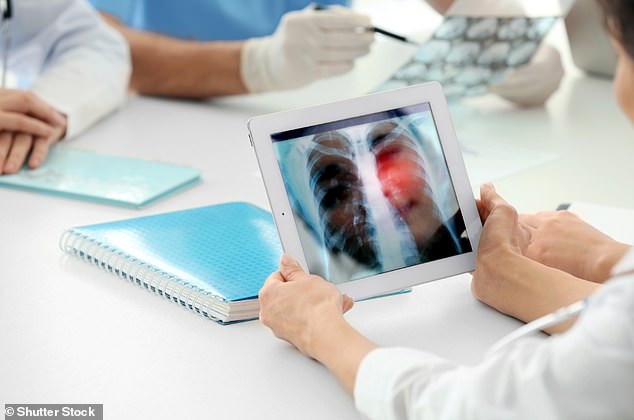 Did you know? A canine’s sense of smell is up to 100,000 times better than a human being’s

‘Because dogs are able to detect tiny odour concentrations, around one part per trillion (the equivalent of one teaspoon of sugar in two Olympic sized swimming pools), we are potentially able to detect diseases, such as cancer, much earlier than is currently possible,’ says the MDD site.

‘Our pioneering work could help to speed up the diagnosis process and impact on thousands of lives.’

They are now hoping to expand the scope of the tests to identify the primary stages of Malaria and Parkinson’s disease.

HOW DO DOGS ‘SNIFF OUT CANCER’?

Dogs have an extremely sensitive sense of smell and can pick up on ‘volatile organic compounds’, which are released from the early stages of many cancers, including ovarian, lung and colorectal.

Scientific studies have shown pooches can separate between blood and tissue samples donated from ovarian cancer patients and healthy people by picking up on minute quantities of VOCs.

Studies have also shown dogs can sniff out prostate cancer in a man’s urine, as well as breast and lung forms of the disease from compounds in a patient’s breath.

If a dog detects this on their owner, they may try to alert them by paying them more attention, sniffing them, or ‘comforting’ them by gently licking their hands or feet, or laying beside them for no reason.

If a person notices their dog is regularly acting differently around them, it may be worth looking out for other cancer symptoms, such as pain, fatigue and weight loss.

Experts have said specially-trained dogs could particularly help women with ovarian cancer, which has no screening programme and is usually only diagnosed when advanced.