DR MAX THE MIND DOCTOR: Wards are full of lives wrecked by cannabis

DR MAX THE MIND DOCTOR: The wards are full of lives wrecked by the evil drug that is cannabis

Walk on to any mental health ward as I have and you will be confronted with the tragic victims of our lackadaisical attitude towards cannabis.

There is mounting evidence to show the drug is having a horrific effect on the young, not least the Mail’s disturbing story today. A third of psychosis cases in London are the result of smoking skunk, according to research. Another study by Oxford University showed it increases the risk of depression in teenagers by 40 per cent.

They join the hundreds of other studies which show that, far from being the harmless substance campaigners would have us believe, cannabis is a dangerous, damaging intoxicant that has a profound effect on the structure and function of the brain. 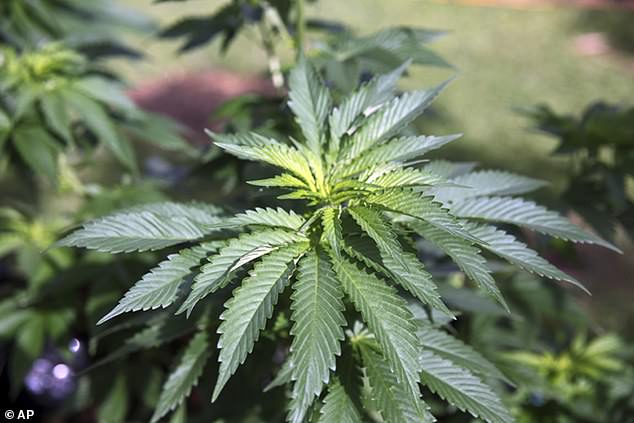 Walk on to any mental health ward as I have and you will be confronted with the tragic victims of our lackadaisical attitude towards cannabis, writes Dr Max Pemberton

Cannabis is particularly dangerous to the developing brains of young people and yet this group is the most likely to experiment with the drug. It has been proved beyond doubt that cannabis use is associated with depression, anxiety, psychosis and avolition, or poor motivation.

It is a bitter irony that, just as we as a society are becoming more understanding about mental illness and showing greater concern and awareness, a drug which is directly responsible for destroying people’s mental health is being allowed to become so widespread. Particularly frustrating are the smug, ageing, liberal types who smoked the drug through the 60s, 70s and 80s and claim that, because they’re still here, it must be fine. They fail to realise that not only did plenty of people not make it through the 60s and 70s unscathed, but also that the super-strong skunk cannabis on the streets today is entirely different to what it was 15, let alone 30, years ago.

Yet bizarrely, the police are taking an increasingly relaxed view of it. We don’t enforce the law on cannabis, which means parents who are bravely trying to steer their children away from it are unsupported by the criminal justice system. I remember visiting the home of a young man whose parents had become concerned about his mental health. With his family waiting nervously in the lounge downstairs, I walked tentatively up the stairs and pushed the bedroom door open to find him cowering in the corner, the carpet peppered with hundreds of cigarette burn marks, and pieces of paper torn from newspapers covering the floor. 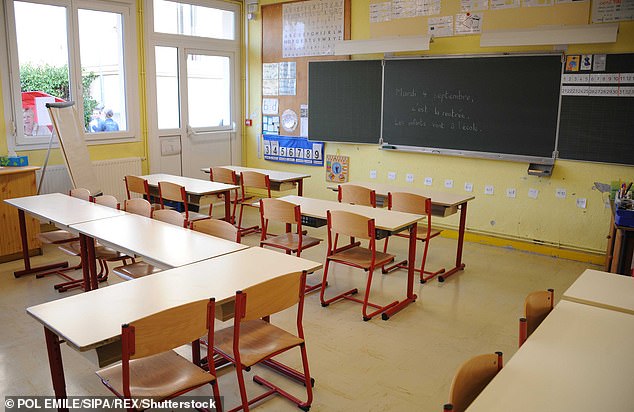 We don’t enforce the law on cannabis, which means parents who are bravely trying to steer their children away from it are unsupported by the criminal justice system, writes Dr Max Pemberton

He was convinced the devil had possessed him and demons were telling him to kill himself. In the end, he was sectioned and sent to psychiatric hospital, another broken mind to join the many who have been lost to this drug.

His parents both agreed that soon after taking his GCSEs he began to change. He started using skunk and rarely came out of his room. It was only a matter of time before he ended up in hospital.

The wards are littered with similar examples of lives wrecked, sometimes for a short time, sometimes permanently. I have seen dozens of people who have become psychotic using cannabis, and the number has increased recently as the stronger forms have become more widely available.

The lives ruined by cannabis aren’t on display for everyone to see because they’re locked away in mental hospitals.