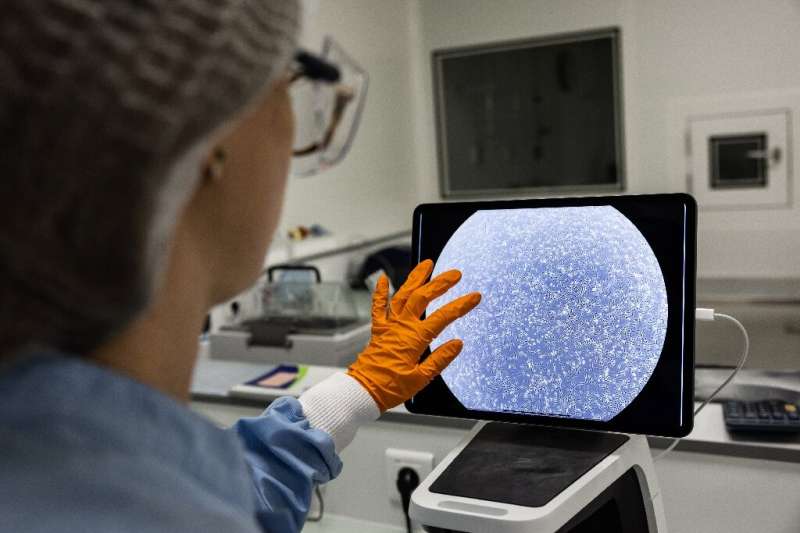 Far from the humble sticking plaster, medical firms and researchers are seeking to create the “ultimate dressing”—artificial skin they hope will revolutionize the treatment of severe burns.

For the last 18 months, researchers from the French firm Urgo have been working towards achieving this Holy Grail of wound treatment, which would save serious burn victims from the painful and repeated skin grafts they currently endure.

Guirec Le Lous, the president of Urgo’s medical arm, told AFP that it is a “crazy” project.

“Are we capable of designing artificial skin in a laboratory? No one in the world has succeeded,” he said.

Inside Urgo’s laboratory in Chenove, near the eastern French city of Dijon, living cells are being chilled before they can be cultivated.

“You have to be able to recreate all the functions of skin,” including protecting against external threats and regulating the temperature, Le Lous said.

It must also be relatively easy to make, because artificial skin must be “available for all and at the right price,” he said, without revealing the exact technology or type of cells Urgo is using.

Urgo, a family-owned business since 1880, has long made dressings for chronic wounds such as diabetic foot ulcers and venous leg ulcers. 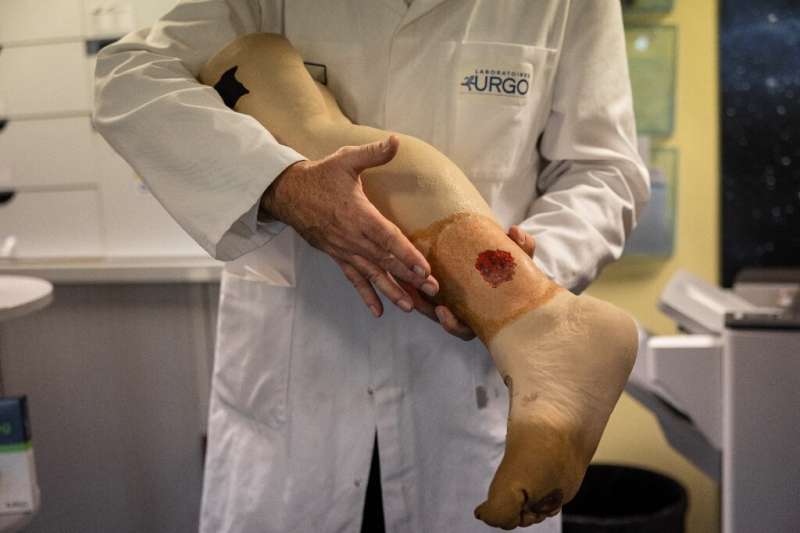 “Since the 2000s, we have worked on materials that will correct healing problems: dressings have become intelligent, interactive with wounds, allowing them to perform better,” Urgo’s research director Laurent Apert said.

He called the change “a revolution”.

Urgo is far from alone in pushing the boundaries of what dressings can do.

Researchers at the University of South Australia have developed a new kind of dressing that knows when to release nanoparticles of silver, which can break down antibiotic-resistant bacteria.

“Our treatment is unique in that it capitalizes on the anti-bacterial properties of silver, but avoids over-exposure, by only activating when infection in present,” lead researcher Zlatko Kopecki said in a statement.

This makes the dressing “a much safer and effective treatment for children,” he added.

Children suffer almost half of burn injuries worldwide, most of them aged between one to five years old, according to research using the World Health Organization’s Global Burn Registry. 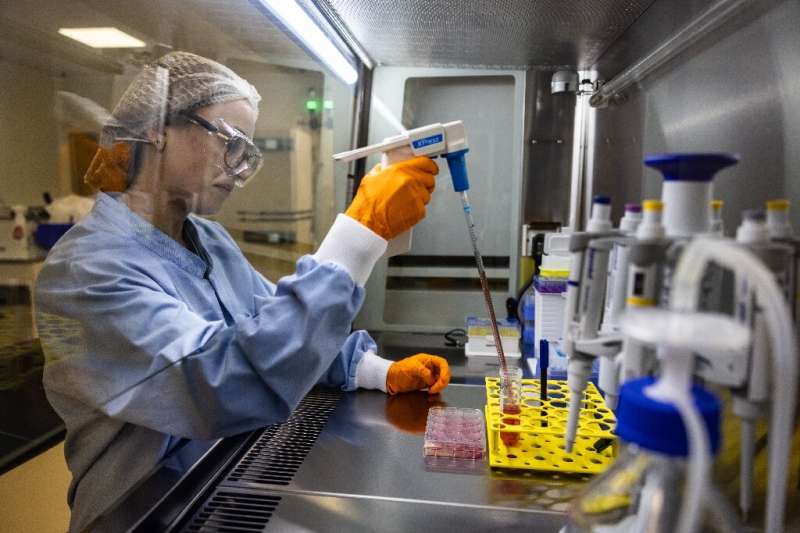 Another new technique does away with the idea of dressing altogether.

For a product from French startup VistaCare Medical, patients put their affected leg into a large device which never touches their wound.

Instead the chamber controls the humidity, temperature and other aspects important to healing.

“There is no more dressing. The idea is to put the wound in an enclosure, in a sterile air, VistaCare Medical president Francois Dufay said.

“With this system, we provide the wound with what it needs, at the right time.”

VistaCare Medical’s device is currently used in around 20 French hospitals, but next year the firm plans to apply for approval in the United States for a product to be used in the home.

The new developments have shaken up the world of wound healing, long a neglected area of medical research. 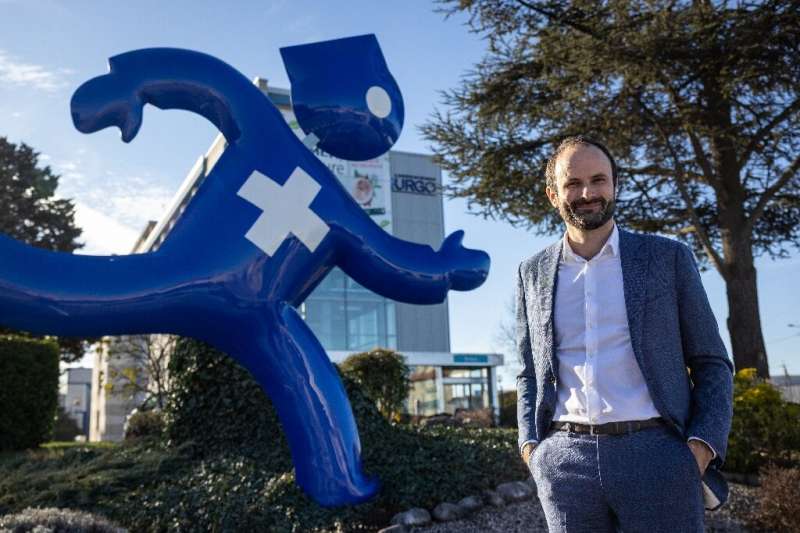 Isabelle Fromantin, who heads the wounds and healing research unit at the Curie Institute in Paris, said that “compared to 20 years ago, it’s night and day in terms of wound care”.

Along with her team, Fromantin has developed dressings that reduce the odors from necrotic wounds seen in some cancers.

However she said that not everything can be achieved by new technologies—healing is a process that varies from person to person, depending on their age and health.

“Believing that a dressing will heal you all by itself is utopian,” she said.