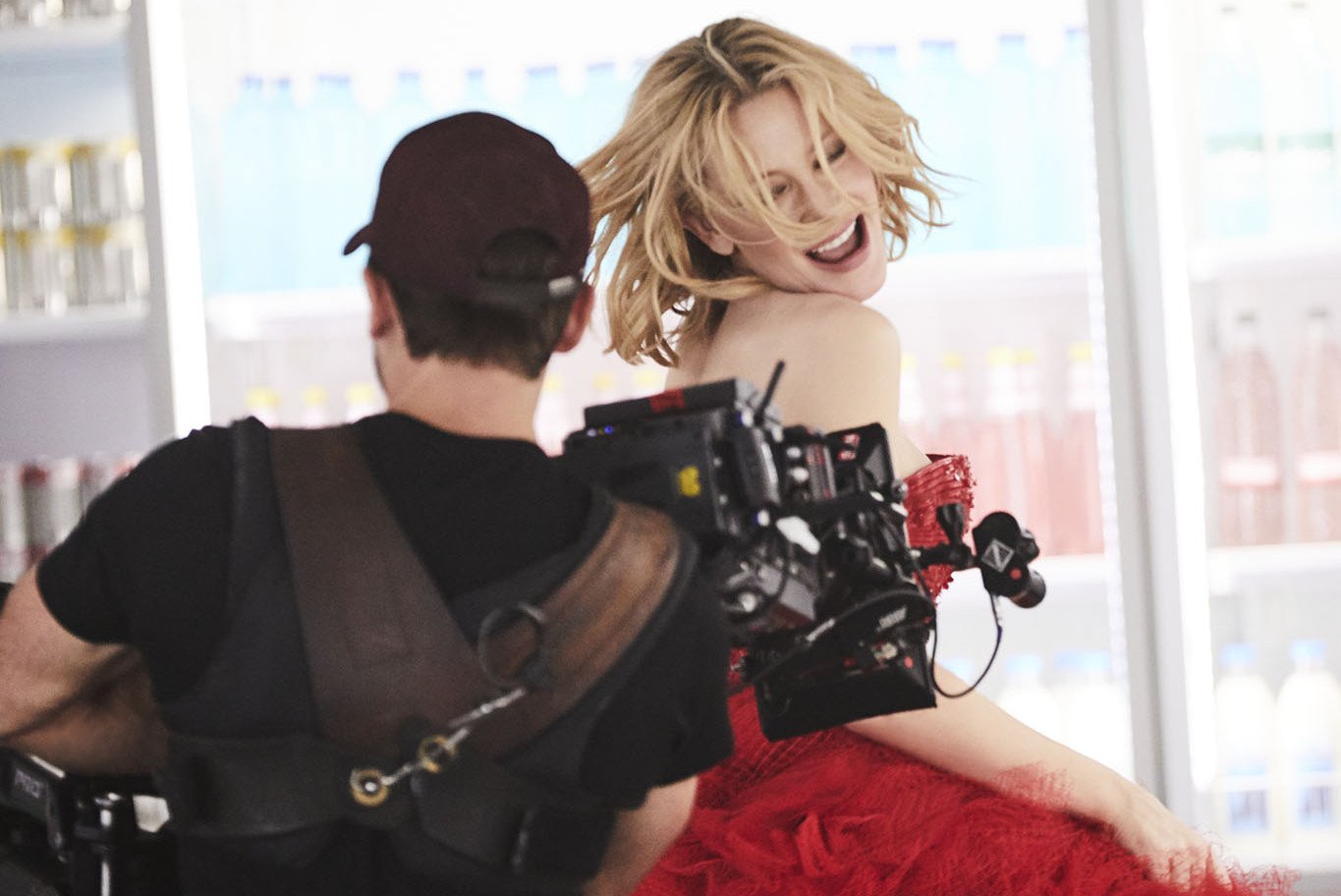 PARIS ­— Cate Blanchett appears in the newest ad campaign for Giorgio Armani’s Sì fragrance franchise, including a film lensed by Fleur Fortuné. Just prior to its release in early February, Blanchett shared with WWD some thoughts on perfume and acting.

WWD: How would you describe the Sì fragrance woman?