Exposure to ‘forever chemicals’ costs US billions in health costs 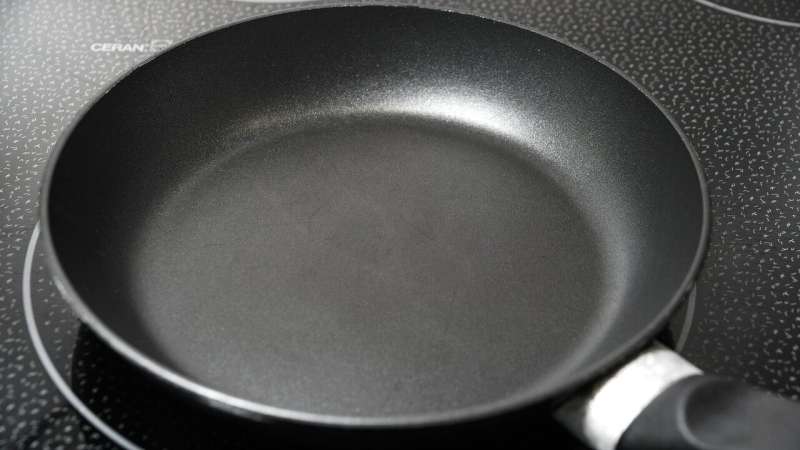 Daily exposure to a class of chemicals used in the production of many household items may lead to cancer, thyroid disease, and childhood obesity, a new study shows. The resulting economic burden is estimated to cost Americans a minimum of $5.5 billion and as much as $63 billion over the lifetime of the current population.

The new work revolves around per- and polyfluoroalkyl substances (PFAS), a group of over 4,700 manmade chemicals that experts have detected for decades in the blood of millions of people. The chemicals are used, for example, in the production of water- and oil-resistant clothing, electronics, and nonstick cookware, and people are thought to ingest them as food comes into contact with packaging. The substances are believed to disrupt the function of hormones, signaling compounds that influence many bodily processes.

Led by researchers at NYU Grossman School of Medicine, the new study in roughly 5,000 Americans identified 13 medical conditions that may result from PFAS exposure, such as infertility, diabetes, and endometriosis, a painful disorder of the uterus. Together, the diseases generate medical bills and reduce worker productivity across a lifetime to create the costs measured by the study, say the study authors.

“Our findings add to the substantial and still-mounting body of evidence suggesting that exposure to PFAS is harming our health and undermining the economy,” says study co-author Linda Kahn, Ph.D., MPH, an assistant professor in the Departments of Pediatrics and Population Health at NYU Langone Health.

Previous investigations have quantified the medical burden and financial costs of low birth weight due to PFAS exposure. However, the new study, publishing online July 26 in the journal Exposure and Health, incorporates a much broader range of health consequences across the lifespan, says Kahn.

For the investigation, the researchers determined how many Americans were likely exposed to PFAS chemicals in 2018 using blood samples obtained from adults and children who participated in the U.S. National Health and Nutrition Examination Survey. Next, the study team analyzed data from dozens of studies in the past decade that explored diseases connected to the substances.

The research team used models from earlier investigations to estimate the national economic cost of the medical bills and lost worker productivity that resulted from the top five medical conditions that had the strongest links to PFAS exposure. These included low birth weight, childhood obesity, kidney and testicular cancers, and hypothyroidism.

Among the findings, the investigation revealed that childhood obesity was the largest contributor to the overall economic toll of PFAS exposure, costing about $2.7 billion. Hypothyroidism in women, a condition in which the thyroid cannot release enough hormones into the bloodstream, was the next highest contributor at $1.26 billion.

The study investigators also expanded the scope of their economic estimates to include eight other conditions with preliminary links to PFAS exposure, including endometriosis, obesity in adults, and pneumonia in children. When such diseases were considered, the total costs reached as high as $63 billion.

“Our results strongly support the recent decision by the Environmental Protection Agency to lower the safe allowable level of these substances in water,” says study senior author Leonardo Trasande, MD, MPP. “Based on our estimates, the cost of eradicating contamination and replacing this class of chemical with safer alternatives is ultimately justified when considering the tremendous economic and medical risks of allowing them to persist in the environment.”

Trasande, the Jim G. Hendrick MD Professor in the Department of Pediatrics at NYU Langone, cautions that despite the vast research on the health risks of PFAS, few studies have explored the effects of this exposure over time.

The research team next plans to examine the long-term risks of PFAS, adds Trasande, who also serves as director of NYU Langone’s Center for the Investigation of Environmental Hazards. In addition, the study authors plan to estimate the economic burden of other endocrine-disrupting contaminants, such as bisphenols, substances used in many plastics and can linings, fire retardants, and pesticides. Trasande is also a professor in NYU Langone’s Department of Population Health.