FDA reviewers give thumbs down to new ALS drug 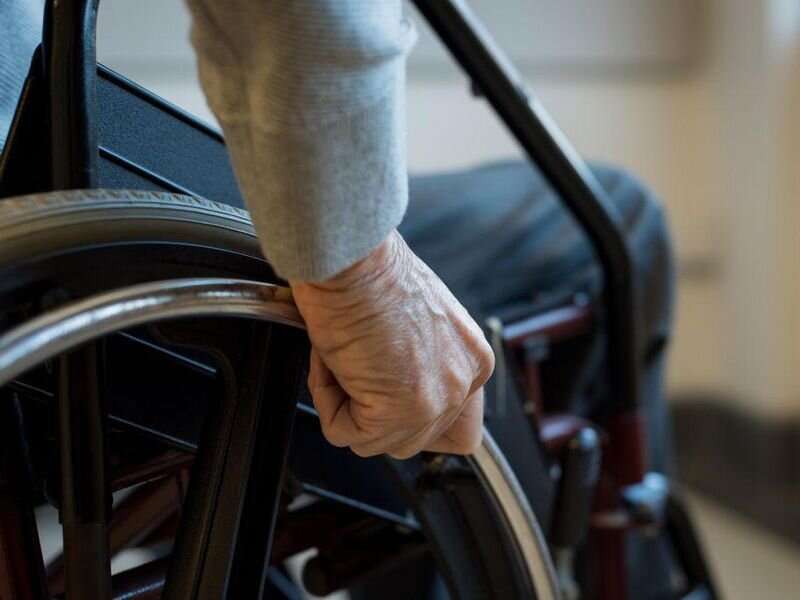 In an analysis of Amylyx Pharmaceuticals’ drug, known for now only as AMX3005, regulators from the U.S. Food and Drug Administration said the results were “not persuasive.” They pointed to missing data, mistakes in enlisting patients, and other problems. Meanwhile, the drug only modestly slowed the disease’s progression in a 137-patient, mid-stage study. An FDA advisory committee is set to meet Wednesday to consider Amylyx’s request to skip the typically required phase 3 clinical trial and approve its drug based on the earlier data. Several dozen ALS patients and advocates plan to speak at the meeting, and the FDA will weigh the panel’s deliberations and vote before making a final ruling on the drug, which is expected by June.

AMX0035 is a combination of two established drug ingredients—sodium phenylbutyrate and taurursodiol. Sodium phenylbutyrate is sold under the brand name Buphenyl to treat liver diseases, while taurursodiol is a dietary supplement used in ancient Chinese medicine. Some ALS patients already take both drugs. FDA approval would likely compel insurers to cover the treatment.

Until late last year, the FDA had insisted that Amylyx complete ongoing phase 3 trials before seeking approval for AMX0035. In December, the agency relented and began a priority review of the drug application, setting June 29 as the target date for a final decision.