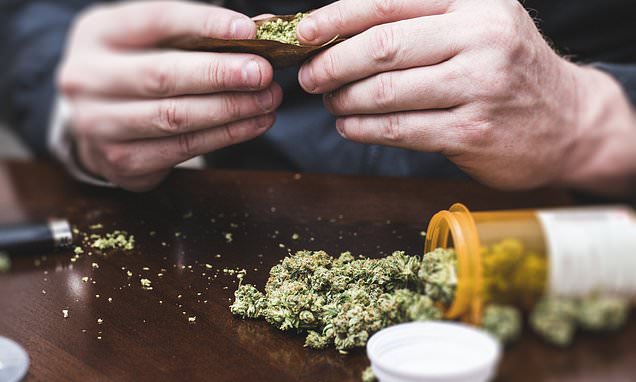 In America, researchers found that students’ grades at Washington Western University fell after Washington became the first US state to legalise the recreational use of marijuana in 2012.

Legalisation ‘leads to an increased incidence in the assignment of D and F grades’, authors Adam Wright and John Krieg wrote in the journal Economic Inquiry. ‘Specifically, we estimate that Ds and Fs are given about seven per cent more frequently after legalisation.’ 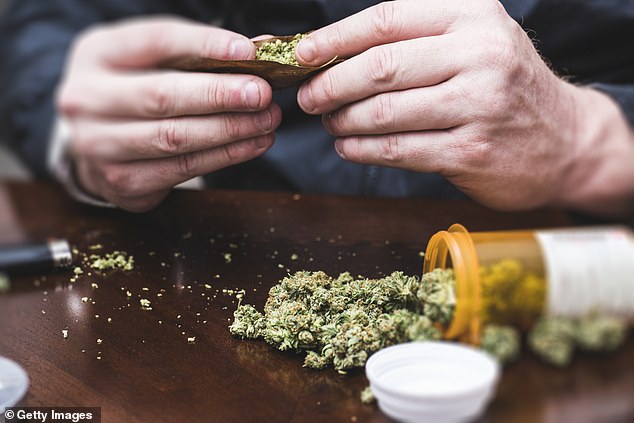 They also found ‘a much stronger [negative] effect on grades of men than women’ – consistent with evidence that young American men are twice as likely to smoke cannabis as young American women.

A second US study discovered that even in states where only medicinal cannabis use has been legalised, students were more likely to slacken off, with average study time around a fifth lower than in states with a blanket ban.

They added that while medical laws should mean the drug is confined to patients who are prescribed it, such as to relieve multiple sclerosis, in practice the drug ‘commonly leaks from legally qualified patients or dispensaries to illegal users’.

And they noted that part-time university students – ‘who are more likely to be first-generation college goers and to come from under-represented racial and ethnic groups’ – were more likely to reduce their study time in states with medical marijuana laws.

Despite a growing number of countries considering plans to soften laws on cannabis use, little research has previously been conducted on how such legalisation might affect educational achievement. 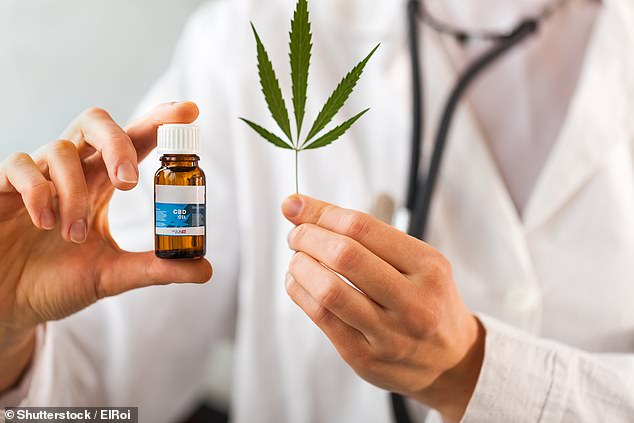 In America, researchers found that students’ grades at Washington Western University fell after Washington became the first US state to legalise the recreational use of marijuana in 2012 (stock image)

In the third study, economists in the Netherlands found students’ grades at Maastricht University improved when cannabis laws were tightened. Behavioural economists Ulf Zölitz and Olivier Marie examined the impact of a decision by the city’s authorities in 2011 to continue to allow Dutch, German and Belgians to buy the drug from ‘cannabis cafes’, but banned individuals from all other countries, including students, from doing so.

Writing in the Review Of Economic Studies, they said that ‘the academic performance of students who are no longer legally permitted to buy cannabis substantially increases’, with grades rising on average five per cent. By comparison, the grades of those who could smoke cannabis legally remained unchanged.

Prof Zölitz told The Mail on Sunday: ‘There is increasing evidence that legalising cannabis has a negative impact on students’ grades, which should be taken into account when considering the pros and cons of legalisation.’

Tory MP Craig Mackinlay, chairman of the All Party Parliamentary Group of Cannabis: Harmful Effects on Developing Brains, said: ‘These studies illustrate that there should be no doubt about the harmful cognitive effects that cannabis can have on young people’s development.’

There is already strong evidence that the frequent use of strong cannabis raises the risk of schizophrenia and The Mail on Sunday revealed last year that it is now responsible for nine out of ten cases where teenagers end up in drugs treatment.

Mr Mackinlay said: ‘People of influence need to stop toying with the idea of legalising and realise the impact their misplaced views may have on our future generations.’