Having a partner more important than children to staving off loneliness during pandemic, new study finds 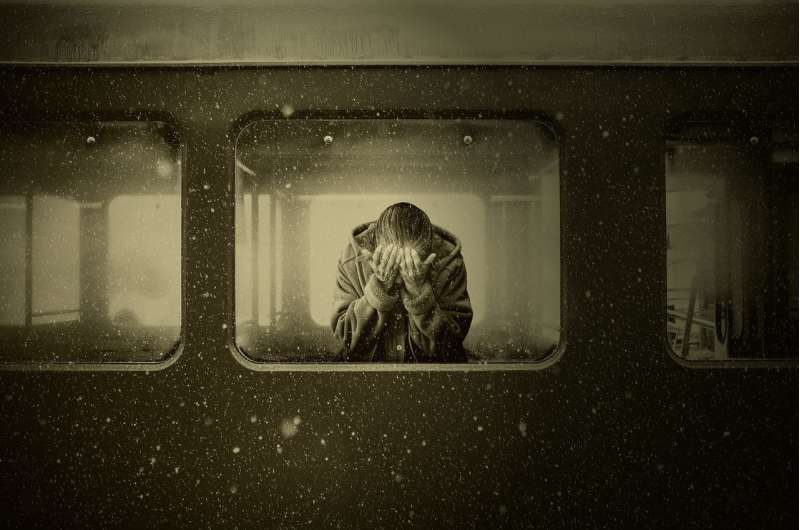 A new study released in the European Journal of Ageing found that having a partner had a greater impact than having children in helping to stave off loneliness among older adults during the pandemic’s first wave. Researchers at the University of Rhode Island, University of Florence, University of Maryland Baltimore County and the SGH Warsaw School of Economics analyzed data on more than 35,000 adults aged 50 and older from the Survey of Health, Ageing and Retirement in Europe to examine if unpartnered and childless older adults reported more loneliness and how that changed over the course of the pandemic.

Prior to the pandemic when asked “have you felt lonely recently?” those older adults who lacked one tie but had the other (unpartnered parents or partnered childless) were at greater risk for loneliness. However, during the pandemic, this combined status mattered less. More significant was the independent status of being either without a partner or childless. And specifically, not having a partner had the greatest bearing on loneliness.

According to URI Assistant Professor of Health Studies Nekehia Quashie, one of the authors of the study, “what we found is that those without a partner had a higher risk of being lonely—even if they were not lonely prior to the pandemic. They had a higher risk of moving into loneliness—more so than those who had no children.”

Those who were lonely prior to the pandemic were less likely to exit loneliness, regardless of their status, said Quashie.

In the decade preceding the pandemic academics and public health officials have been increasingly concerned about loneliness, particularly among older adults, for a variety of reasons. With the advent of the COVID-19 pandemic and mitigation efforts centered squarely on measures like “physical distancing” and minimizing social interactions outside one’s immediate household, this heightened concern—especially for groups that were already at a greater risk for loneliness, said Quashie on the reason for the study.

“With those who are ‘kinless,’ it’s possible they have developed a range of resources and different coping strategies to manage a situation where they don’t have large networks to rely on—whether that is an immediate personal crisis or, as we saw in the pandemic, a major public health crisis,” said Quashie.

She added, “remember that the concept of loneliness is very subjective—essentially we see loneliness arise when one’s desired or expected social interactions don’t match with their reality. So people have different thresholds for loneliness.”