It is thought a third of all Britons currently have high blood pressure, although many won’t realise. If left untreated it can have a serious impact on your health as it can put serious pressure on your organs. This can ultimately lead to complications such as heart attacks, strokes and kidney disease.

It has also previously been linked to vascular dementia – one of the most common types of the condition – as this is caused by reduced blood show to the brain.

But new research, led by the University of Michigan in the US, has found that people with hypertension are at risk of a faster decline in their ability to think, make decisions and remember information.

As part of the study, published in the Journal of Alzheimer’s Disease, researchers tracked high blood pressure’s association with declining brain function over years.

To do so they analysed data from six existing studies involving more than 24,500 participants – none of whom had a history of stroke or dementia when they signed up. 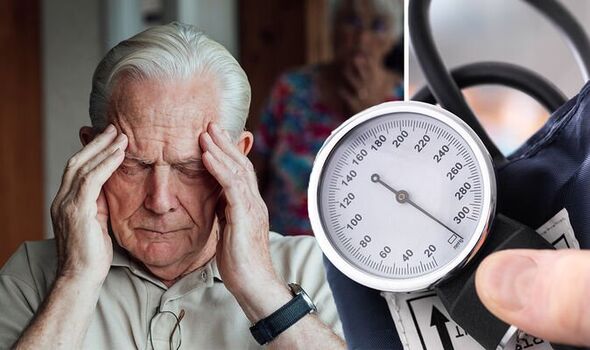 Initially they intended to consider if differences in long-term blood pressure control explained why Hispanic people are 50 percent more likely to develop dementia by the end of their life than non-Hispanic white people in the US.

However, the results showed other factors played a larger role.

“Since other studies have shown that people of Hispanic heritage in the United States tend to have higher rates of uncontrolled hypertension than non-Hispanic white people, due in part to worse access to care, it’s vital that they get extra support to control their blood pressure even if blood pressure is only part of the picture when it comes to their higher dementia risk.

“A risk factor like uncontrolled high blood pressure that is more prevalent in one group can still contribute to substantial health disparities.”

Among the study participants, 22,095 were non-Hispanic white adults and 2,475 were Hispanic adults.

To reach their findings, Dr Levine and her colleagues studied changes in their thinking and memory abilities shown in the studies conducted over the past five decades.

On average, they had access to up to eight years of data from each person, including systolic blood pressure. 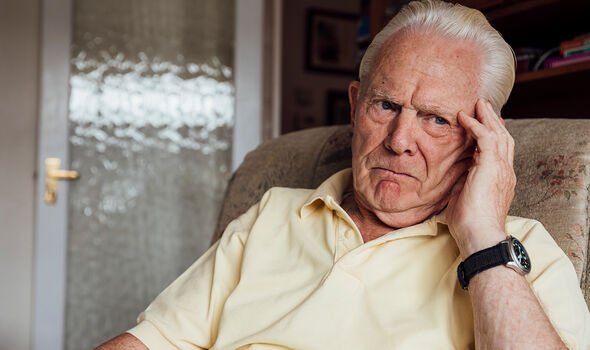 The size of the data set allowed them to trace blood pressure readings and changes on tests of cognitive performance, executive function and memory in Hispanic and non-Hispanic white adults more clearly than any one smaller data set could.

The paper concludes that the downward trend in thinking and memory due to high blood pressure happened at the same pace in both groups.

Blood pressure is recorded with two numbers; the higher number – systolic pressure – refers to the force at which your heart pumps blood around your body.

And the lower number – diastolic pressure – is the resistance to the blood flow in the blood vessels. 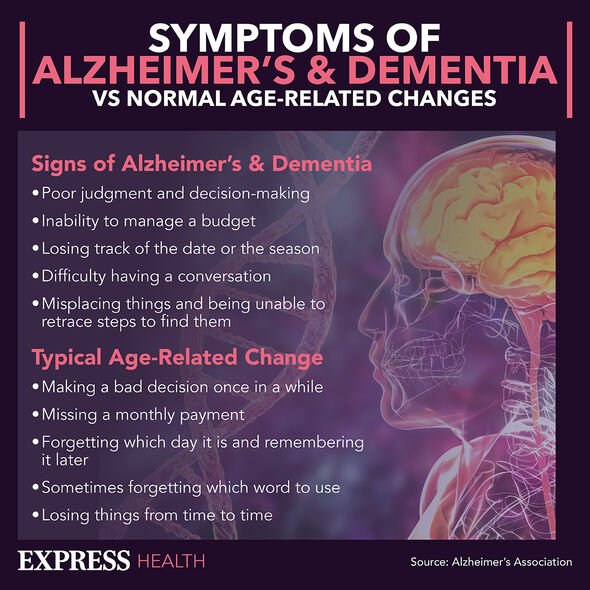 As a general guide high blood pressure is considered to be 140/90 millimetres of mercury (mmHg) or higher (or 150/90mmHg or higher if you’re over the age of 80).

The NHS says: “Ideal blood pressure is usually considered to be between 90/60mmHg and 120/80mmHg.