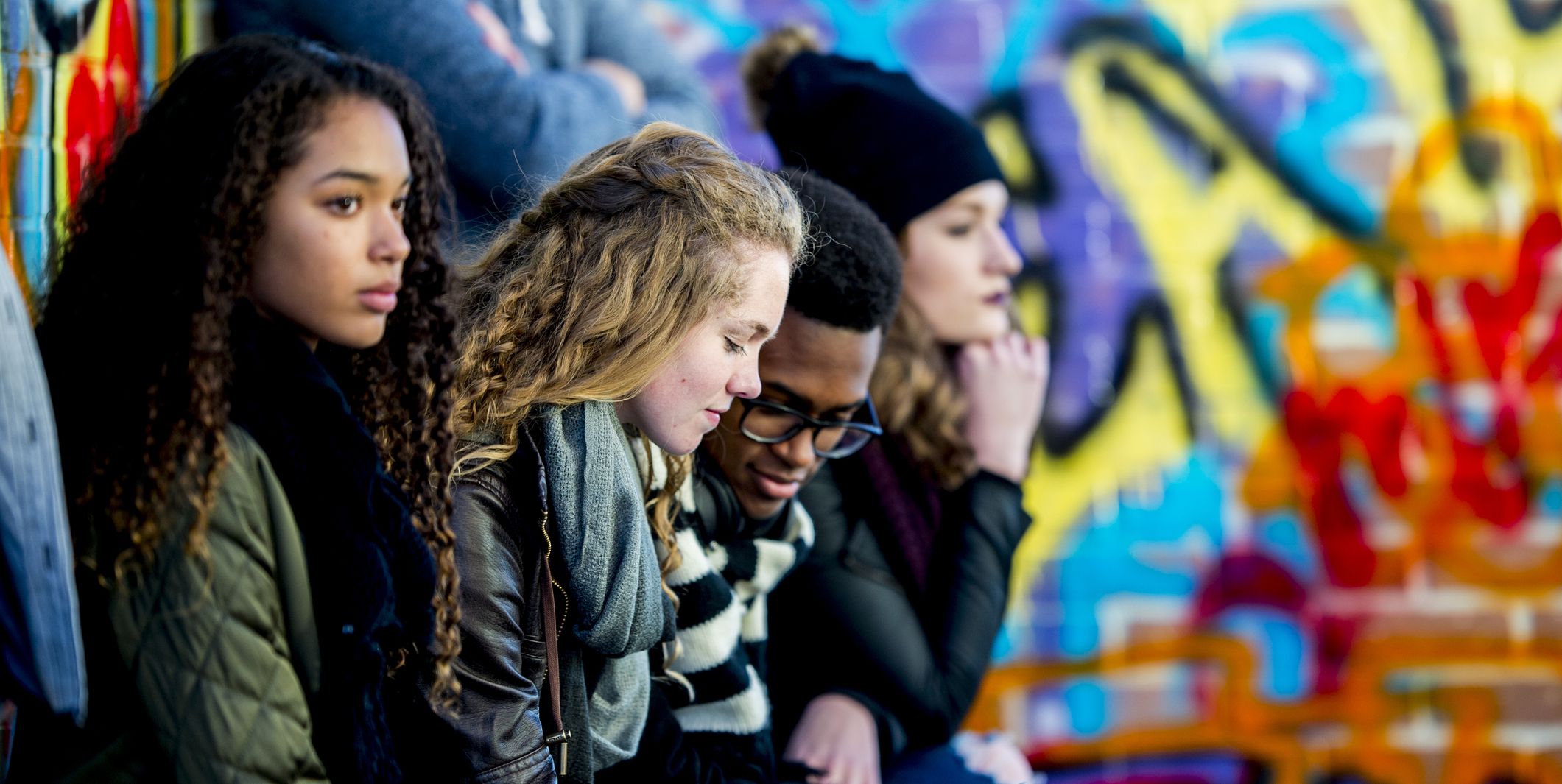 Jocks, nerds, stoners, goths—high school cliques can seem like timeless categories, reflected in John Hughes movies and countless teen dramas. But new research suggests that high-school hierarchies aren’t as unchanging as you might imagine. In fact, it shows that while some constants remain (jocks are still at the top of the social pyramid, with goths at the bottom), high school cliques are evolving with the times.

How does anyone study the social dynamics of high school? First, you have to go to the source. So researchers at the University of Illinois at Chicago and the University of Texas at Austin interviewed 61 recent high school graduates, an ethnically diverse group of 19 to 26 year-olds enrolled in college. They conducted 90-minute interviews about participants’ high school peer groups, then coded and analyzed the responses.

The resulting study rings some familiar notes, but also shows how teens’ perceptions are changing. The researchers identified 12 categories in the social hierarchy; at the top, unsurprisingly, were “populars,” “jocks,” “floaters,” and “good-ats.” The middle contained “fine arts” students, along with “brains,” “normals,” and “druggie stoners.” Again, some things never change, though the study notes that “fine arts” kids have moved up the ladder compared to previous research. Contrarian “emo/goth” kids are at the bottom, as are “anime/manga” fans (perhaps a particular subset of “Internet dork”) and “loners.”

So far, so familiar. But within this hierarchy, researchers teased out some intriguing details. Race, they noted, affected how people talked about their high school experience. “White participants tended to use racially coded language when describing other ethnic peer crowds,” Rachel Gordon, professor of sociology at University of Illinois at Chicago and the principal investigator on the study, said in a statement, “and this was particularly salient when compared to how black or Latino students described their experiences.” People of color often described their “racial/ethnic” groups as fluid and flexible, containing members who might also belong to groups like “brain” or “jock.”

They also noted that academic anxiety seems to be on the rise. Students have always worried about grades, sure, but the study suggests higher levels of worry than in previous research—maybe affected by increasing competition to get into competitive colleges. (It’s worth noting that all of the study participants were students who had gotten into college.) Researchers also noticed a new anxiety about meeting parents’ expectations, especially among the “brains.”

That permeating anxiety about academic expectations may explain the emergence of the “good-ats” crowd at the top of the hierarchy. These are well-rounded students who’ve “checked off all of the boxes needed for college applications,” according to Gordon. “Fine arts” students, who are checking off that “extracurricular activities” box, also rose.

More disturbing was a different kind of anxiety: participants expressing a fear of “loners” as potentially violent. That’s new, and Gordon suggests it may reflect worry about school shootings that has increased over the past two decades.

Overall, the research suggests that yes, some things about high school remain the same as in the days of The Breakfast Club. But high school doesn’t happen in a vacuum, and today’s students, like those of past generations, reflect their larger culture.