How Did 'Miracle' Man Come Back from Dangerous Brain Swelling? 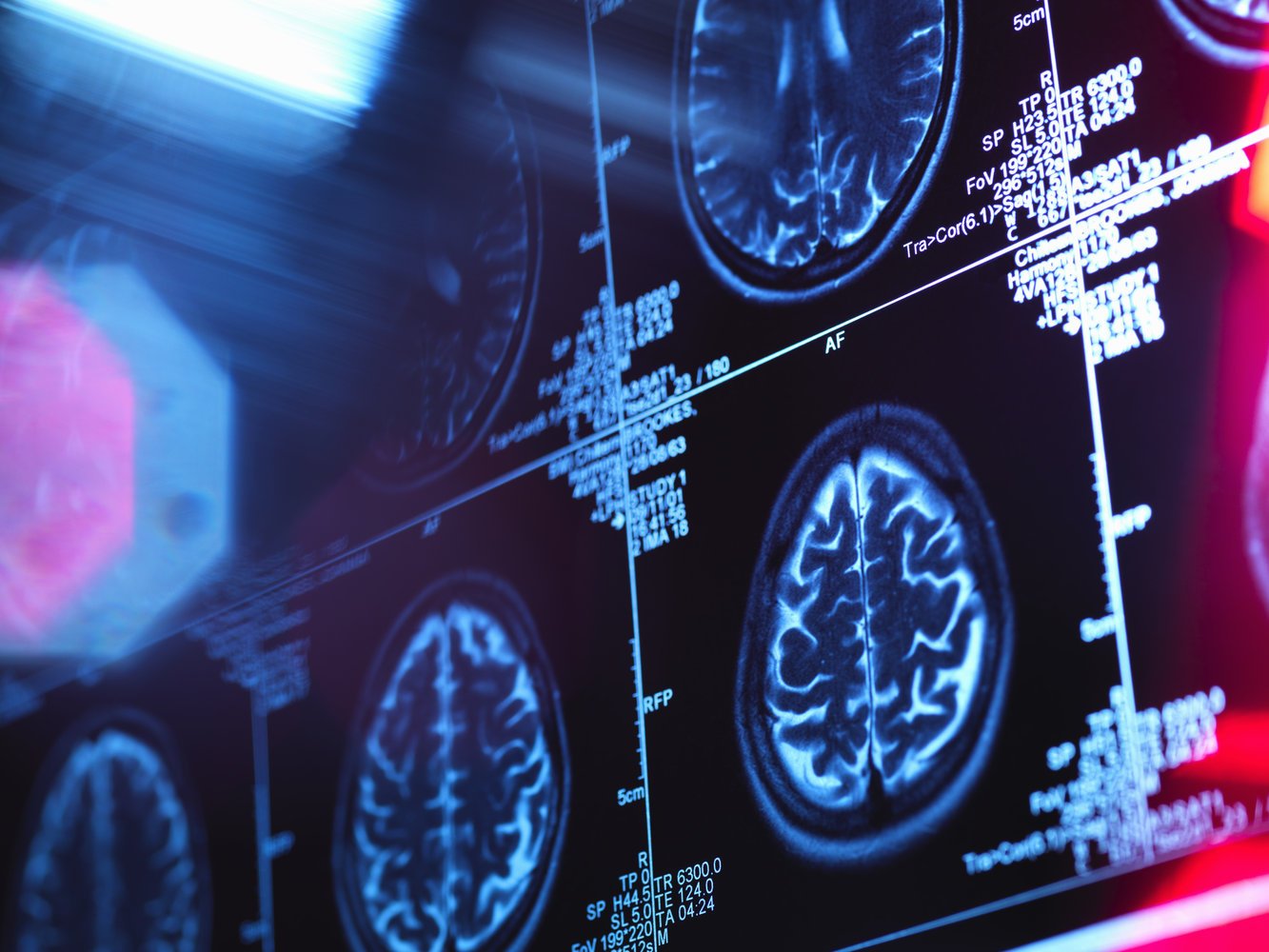 A man in Nebraska who doctors believed had experienced a devastating stroke actually had a different condition — fortunately, one that allowed him to come back from the brink of death.

After his children accepted that their father was likely to die and decided to have him removed from his breathing tube, T. Scott Marr kept breathing and began to move his fingers and toes, Nebraska's WKRN reported. Doctors soon realized that Marr had not experienced a stroke, as initially believed. Instead, he had a condition called posterior reversible encephalopathy syndrome, which involves swelling in the brain. [27 Oddest Medical Case Reports]

"It's an injury that is going to get better when the swelling goes down, as opposed to a stroke, which is an injury that may not recover in the same way," said Dr. S. Andrew Josephson, a professor and chair of neurology at the University of California, San Francisco, who was not involved with Marr's case.

According to WKRN, Marr was found unconscious on Dec. 12. Doctors diagnosed him with a stroke and observed swelling in his brain. One of his doctors at Methodist Hospital in Omaha, Nebraska, Dr. Rebecca Runge, told reporters that the medical team feared the damage was irreversible.

But after Marr's breathing tube was removed and he began to respond to simple commands, doctors re-evaluated his diagnosis. He hadn't experienced a stroke, they found. Instead, he had posterior reversible encephalopathy syndrome, or PRES.

In about 70 percent of cases, PRES is caused by an extreme increase in blood pressure. Such a spike can damage the barrier between the blood vessels and the brain tissue, causing leakage and swelling, said Dr. Joseph Miller, a clinical associate professor at Wayne State University and an emergency-medicine physician at Henry Ford Hospital, both in Detroit. Miller was also not involved with Marr's case.

It's not surprising that PRES was mistaken for a stroke, Miller told Live Science. The symptoms of PRES, which range from headache and vision changes all the way up to coma, are quite similar to those of strokes, and strokes are far more common than PRES. At Henry Ford Hospital's emergency room, Miller said, there are only about eight confirmed cases of PRES each year, out of approximately 450,000 ER visits.

PRES is also easy to miss on a CT scan, Miller said. It's best diagnosed with magnetic resonance imaging (MRI). But in many hospitals, it can take hours or even a day to get a patient an MRI scan, so doctors might start treatment for a stroke first.

Sometimes, PRES occurs in patients taking immunosuppressive drugs, perhaps because these medicines somehow interfere with the membranes within those patients' blood vessels. In such cases, Miller and Josephson said, the treatment is for the patient to stop taking the particular medication.

Marr and his family called the recovery a "miracle." Though news reports called Marr "nearly brain-dead," that's an inaccurate and confusing use of the term, Josephson told Live Science. Brain death is a very specific condition that is morally, ethically and legally identical to just plain death, he said. It involves irreversible brain damage that means the person can no longer breath on his or her own. Artificial ventilation can push air into the person's lungs, making it appear as if they are alive and breathing, but without medical machinery, breathing stops. [The Science of Death: 10 Tales from the Crypt & Beyond]

Brain death "has a very, very specific [set of] criteria that have to be met," Josephson said. There is no such thing as being nearly brain-dead, he said: You either are or you aren't.

"This patient had a neurologic injury and was not doing well, and then [he] recovered from it," Josephson said. "I would be very loath to even introduce the term 'brain death.'"

Marr was, however, very fortunate. While PRES is reversible, it is far from harmless.

"If untreated, it can certainly be fatal," Miller said of the condition. "And even with treatment, there are occasional fatalities if it's caught too late."