How do our brains remember? 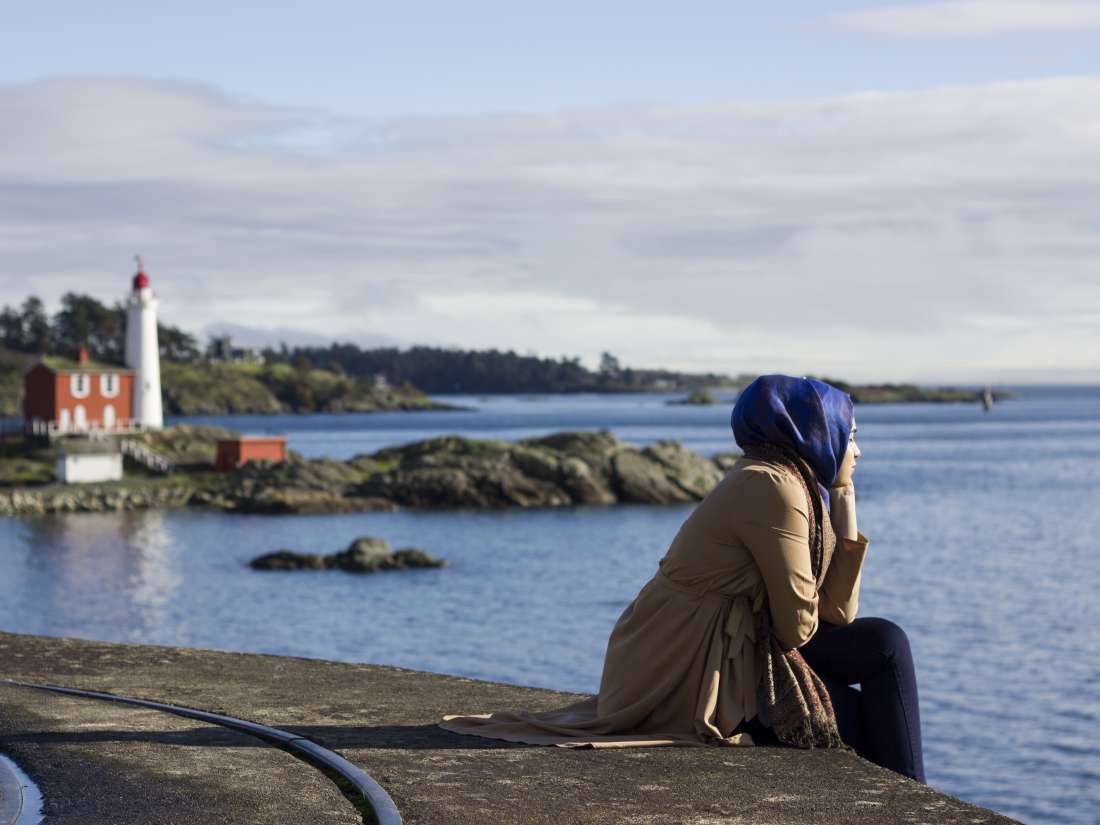 “We know that our memories are not exact replicas of the things we originally experienced,” says Juan Linde-Domingo, a researcher from the School of Psychology & Centre for Human Brain Health at the University of Birmingham in the United Kingdom.

Linde-Domingo and colleagues from the University of Birmingham and the Cardiff University Brain Research Imaging Centre, in Wales, recently investigated how our brains recall set memories and what this shows about the way in which we remember events.

“Memory is a reconstructive process, biased by personal knowledge and worldviews — sometimes we even remember events that never actually happened,” says lead author Linde-Domingo, though, he adds, “exactly how memories are reconstructed in the brain, step by step, is currently not well-understood.”

This is what the researchers have been trying to determine by “decoding” the process through which the brain finds and reconstructs memories.

The investigators’ findings appear in the journal Nature Communications, and they can be accessed online.

To understand how the recall process works in real time, the researchers asked a set of participants to commit to memory images of different objects, which they also learned to associate with different words that functioned as cues.

At a later date, the participants had to remember the objects — in as much detail as they could — after hearing each verbal cue. As they did this, the research team recorded their brain activity through a complex network of 128 electrodes connected to the scalp.

Then, the investigators used a specialized computer algorithm to decode the brain signals’ changing patterns, in an effort to reveal the type of image that each participant was remembering and how they were recalling it.

The researchers found that the participants recalled more abstract information first — for example, whether the image was of an animal or a musical instrument. However, they noticed that the participants’ brains did not recall any details of the object’s appearance at first — this step, the investigators say, came later.

“We were able to show that the participants were retrieving higher-level abstract information, such as whether they were thinking of an animal or an inanimate object, shortly after they heard the reminder word,” notes the study’s senior author, neuroscientist Maria Wimber, Ph.D.

“It was only later that they retrieved the specific details, for example whether they had been looking at a color object or a black-and-white outline,” she adds.

The process of memory retrieval, the researchers note, thus appears to be in stark contrast to the process of first-time image perception in the brain.

When a person sees a complex object for the first time, the investigators explain, the brain initially records the small details, such as color schemes or patterns.

Only afterward does the brain take note of the abstract category to which the object belongs — such as animal, plant, or piece of furniture.

“If our memories prioritize conceptual information, this also has consequences for how our memories change when we repeatedly retrieve them,” explains Linde-Domingo, adding, “it suggests they will become more abstract and gist-like with each retrieval.”

“Although our memories seem to appear in our ‘internal eye’ as vivid images, they are not simple snapshots from the past, but reconstructed and biased representations.”

In the future, the research team would like to find out whether the steps of memory retrieval are fixed or whether they could actually be reversed, so that the brain recalls the fine details before the abstract categories.

Furthermore, Linde-Domingo and colleagues are also interested in how the healthy brain usually retrieves complex memories, in the hope that this will also help them understand how the memory retrieval process shifts after exposure to trauma — for instance, in conditions such as post-traumatic stress disorder.