The US Food and Drug Administration (FDA) is trying to improve how oncology drugs arrive in the clinic by making changes to the accelerated approval process, making a move towards optimal rather than maximally tolerated doses in drug development, and also making clinical trials more accessible.

All these points were discussed by Richard Pazdur, MD, head of the FDA’s Oncology Center of Excellence at a special session during the recent annual meeting of the American Society for Clinical Oncology (ASCO).

He was speaking as part of a panel led by Simone Fishburn, PhD, vice president and editor in chief, BioCentury, Redwood City, California.

Fishburn commented that the accelerated approval process was the “big elephant in the room.” Even the FDA itself has acknowledged that there have been problems with the process, and the lack of follow-on clinical trials to confirm benefit have left some products with what the agency described as “dangling accelerated approvals.”

Speaking at the ASCO meeting, Pazdur said there are two main issues: “What I call the ‘on-ramp’ and the ‘off-ramp’ problems.”

Getting Drugs to Market

“On-ramp” issues relate to getting a drug to market and how sponsors develop drugs. Pazdur said he does not like it when a trial aiming for an accelerated approval is performed first, and only then the company starts to think about a trial to confirm the clinical benefit.

“That uniformly causes problems,” he explained, “so we really want people to take a comprehensive look…at the entire package of what’s going on with that drug at that time.”

The FDA would like drug companies to “come in early” to discuss their development program “because we would like these confirmatory trials to be done early and have them ongoing, and perhaps even have an interim look at what’s going on with that confirmatory trial before we grant accelerated approval.”

One of the problems with the current approach is that companies have become “fixated” on single-arm trials and achieving the highest response rate possible.

“Sometimes they neglect to really pay attention to the toxicity that they are, for lack of better words, inflicting on the American public,” he said.

“We have to have a careful assessment of safety here, and the PI3-kinase story was an example of that,” he added.

The FDA recently held a meeting to discuss drugs that act as phosphatidylinositol 3-kinase (PI3K) inhibitors, already approved for use in blood cancers, because of concerns about toxicity, as reported by Medscape Medical News. These drugs include idelalisib (Zydelig), copanlisib (Aliqopa), and duvelisib (Copiktra).

The FDA explained that it is considering ways to shift away from use of single-arm trials with PI3K inhibitors following disappointing results seen with this drug class in more advanced testing. While initial single-arm studies and randomized trials showed good results in terms of progression-free survival, disturbing trends were seen for overall survival in more advanced trials.

The situation is somewhat different in the case of immune checkpoint inhibitors, mainly those that block the programmed cell death (PD) pathway. In this case, there was a “tremendous commitment” from the drug companies to develop these agents, Pazdur commented, with multiple ongoing trials that served as confirmatory trials.

The result was about 70 indications gaining approval within about 6 years.

However, there was also a push for accelerated approvals for these agents, which are granted on the basis of surrogate endpoints with the proviso that a confirmatory trial would be undertaken to show clinical benefit.

But this is where the process runs into problems. Sometimes these confirmatory trials are not conducted, or they are conducted but fail to show an expected clinical benefit. The result is accelerated approvals that remain “dangling” — a term that the agency itself coined. Some of these were addressed for a number of PD inhibitor drugs in a series of FDA meetings in April 2021, as reported by Medscape Medical News.

The problems at this stage of the process, which Pazdur described as “off-ramp issues,” are related to the difficulty in removing a drug from the market if the sponsor “does not voluntarily agree” to do so.

“It involves a legal hearing,” he explained. “It’s an overly complicated process that is overly bureaucratic, and we need to have that reformed.”

“One of the major problems,” Pazdur continued, “is if you still have an unmet medical need it is very difficult just to take a drug off the market because most of these drugs offer some benefit to some patients.”

The panel next discussed Project Optimus, in which the FDA is attempting to change an aim of drug development and move beyond the currently used “maximum tolerated dose” and instead aim to identify the optimal dose.

Marc Theoret, MD, of the National Cancer Institute at the National Institutes of Health, Bethesda, Maryland, explained that the idea of the maximum tolerated dose “made sense” for cytotoxic chemotherapeutics, “where you see a strong relationship between efficacy and exposure, albeit at the cost of known toxicities.”

However, with the advent of molecular targeted therapies, such as monoclonal antibodies, antibody-drug conjugates, and tyrosine kinase inhibitors, the relationship “has to be further explored,” he said.

The question is whether increasing the dose “really does increase the efficacy of a drug,” which is not clear for these newer agents.

Although there have been discussions on this topic since 2010, they had not “moved the needle,” Theoret commented.

The concern is that the higher doses increase toxicity, he explained. Reports from patients about “toxicities that they’re experiencing because they are on these drugs for a longer period of time are becoming an issue.”

Pazdur said that a frequent question from pharmaceutical companies is whether these efforts will “slow down drug development.”

“I just remind people that if you haven’t…’heard the bell’ of the importance of doing this, look at what happened with multiple indications being removed from the PI3-kinase drugs,” Pazdur commented. “If you didn’t hear that bell, then you’re tone deaf.”

“If you don’t have the right dose, it’s literally building a house on quicksand, and you could have a complete failure of your entire drug development program,” Pazdur added. “It’s very painful for us to see survival curves that are going in the wrong direction for a new therapy.”

Another area of focus the FDA discussed during the session was the agency’s “commitment” to the enrollment of diverse populations at earlier stages of drug development than is currently the case, Pazdur said.

Paul Kluetz, MD, also at the FDA, added this includes the idea of “decentralized” trials, which occurred over the last few years as a result of the COVID-19 pandemic. This is something that the FDA is exploring with companies to provide a “hybrid” model, with remote assessments via telemedicine and remote labs.

The priority is to identify what steps taken during the pandemic reduced the burden for investigators, sponsors, and patients, and which of these steps “are we going to deploy and do better with moving forward,” Kluetz commented.

However, Pazdur noted that ideas such as remote assessments or telemedicine should not have an impact on the randomization of a trial if individuals do not have an internet connection, for example.

Finally, the panel discussed the upcoming Project Frontrunner, which Pazdur explained is about moving away from the idea that drugs are tested first in the “most refractory disease populations.”

“A development plan that moves a drug up earlier in lines of therapy offers benefit to more patients earlier on,” in addition to which drug evaluation is “easier because you’re able to look at different endpoints” and the safety is “better analyzed.”

Theoret said a “misconception” among pharmaceutical companies is that it is not possible to obtain accelerated approval in the first-line setting.

“It absolutely is, based on an earlier endpoint,” he said.

No relevant financial relationships were declared. 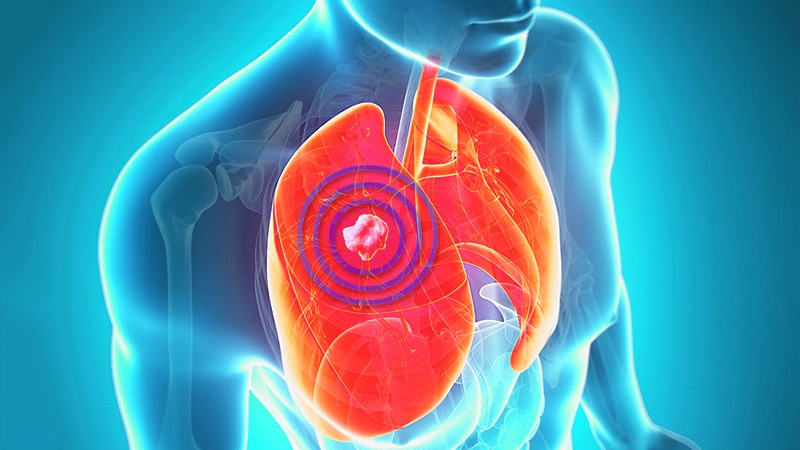 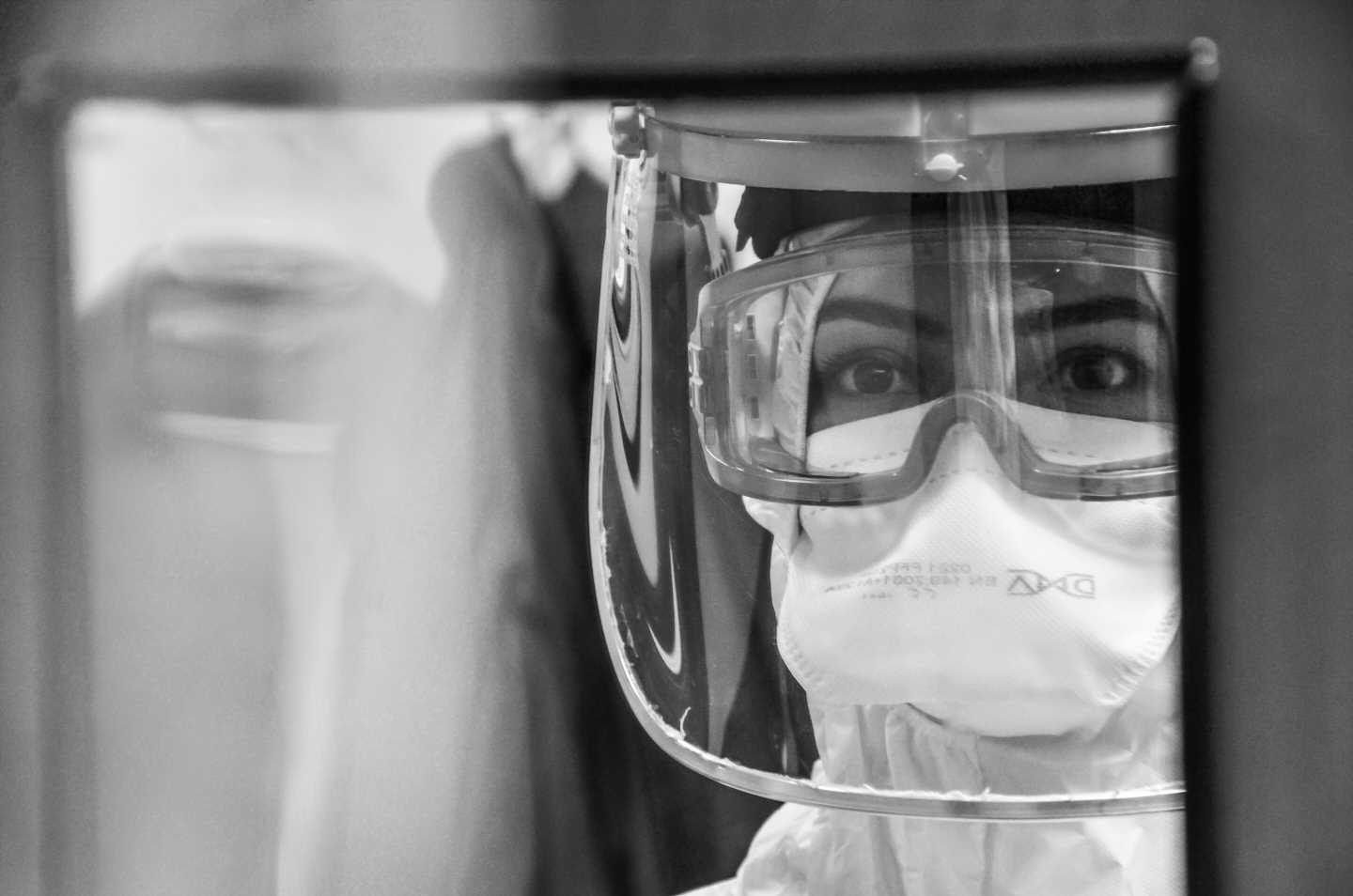 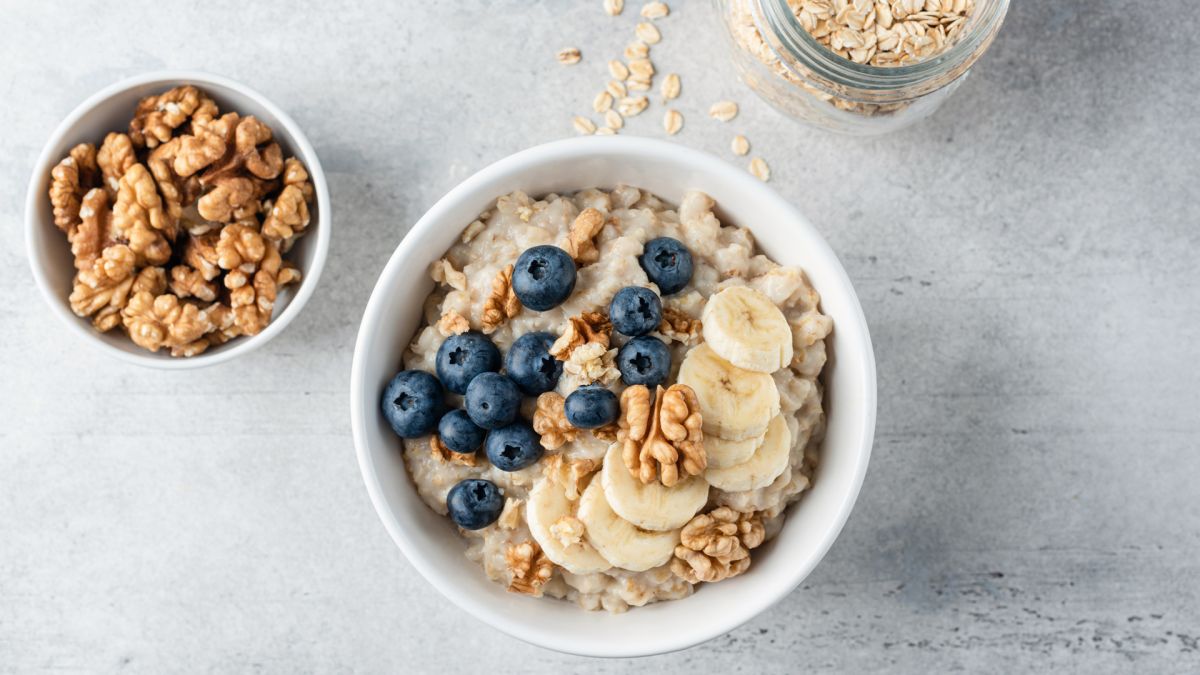