How might Medicare for All reshape health care in the U.S.? 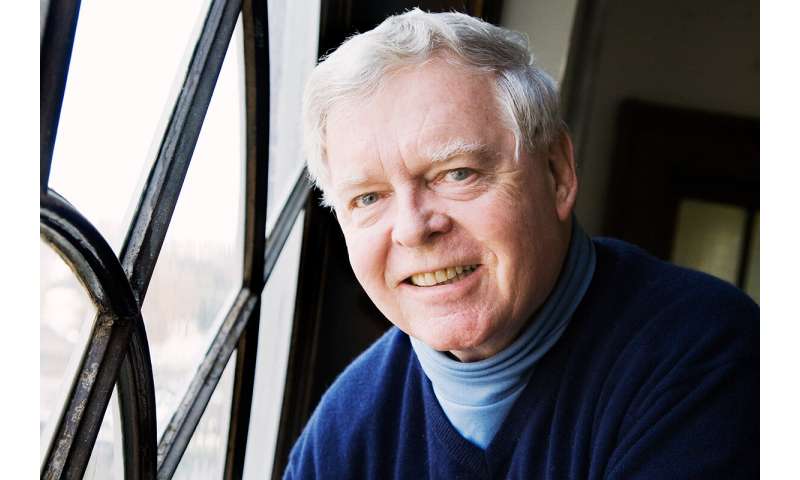 A recent Kaiser Family Foundation poll indicates that support for a single-payer health system is increasing among American consumers, but many people are confused about how a program like “Medicare for All” would actually affect them. University of Illinois professor emeritus of community health Thomas W. O”Rourke, an expert on health policy analysis, spoke with News Bureau research editor Sharita Forrest.

How might a single-payer system such as Medicare for All differ from what we have now?

Under a true single-payer program, coverage would be universal, with every resident covered from birth to death. Health care would become a public service funded through taxes, much like the public schools, the fire department and the military.

It would detach health care from employment. Most Americans receive private health insurance under a shared-cost arrangement with their employers or through Medicare. If you lose or change your job, you may lose your insurance and access to care unless you can pay the full cost yourself.

Coverage would be portable and accessible across the country, without geographical, economic or bureaucratic obstacles such as narrow provider networks.

Various politicians are proposing differing types of health care programs. What are the key differences to watch for?

Many politicians and think tanks have proposed plans that are not actual single-payer plans but have similar-sounding names such as “Medicare Extra.”

The key questions to ask are: Who is covered? What benefits are included? How is it funded? Who pays? And what are the roles of the government and the private sector in controlling and managing costs?

What would the federal government’s role be in a single-payer system?

The government would finance the system, but, importantly, not own or operate it. It would be publicly funded but privately operated.

There are many options for funding it, including payroll taxes, taxes on Wall Street trades, increased taxes on high-income earners or taxes on investments and interest.

If the program followed other countries’ examples, it would reduce costs by consolidating administrative tasks and eliminating insurers’ profits. Because there would be one payer instead of multiple payers with thousands of plans, the government could leverage its purchasing power to exert cost controls that currently don’t exist.

Critics argue that a single-payer program would end up costing consumers more. Can such comprehensive care be provided without burdensome tax hikes?

It would require a modest tax increase, true, but that would be offset by eliminating health insurance premiums, copays, high out-of-pocket costs and runaway price increases. The taxes would be progressive, based on income. Therefore, many families would experience broader coverage with comparable or reduced expenditures.

Our current system wastes hundreds of billions of dollars annually, in part because providers have to deal with many different insurance carriers and bill each patient individually.

A 2003 study in the New England Journal of Medicine estimated that administrative costs are responsible for 31 percent of U.S. health care costs, compared with about 17 percent in Canada. Through simplified administration and greater efficiency, some researchers estimate that Medicare for All would save more than $500 billion a year.

According to a Commonwealth Fund report, the U.S. ranks last among 11 industrialized countries on health care quality, efficiency, access to care, equity and outcomes such as infant mortality and longevity.

If the U.S. were in the Health Olympics, we would never make it to the medal podiums.

Opponents deride single-payer plans as socialized medicine that facilitates greater government encroachment into their lives and deprives them of choice. Is that an accurate depiction?

Americans are concerned about affordability, access and quality. They value their relationship with their clinicians, not their health insurance companies.

Currently, we have the illusion of choice. Our employers choose our health plan, and our insurance companies determine which providers we can see and when—unless we want to cover all of the costs ourselves.

Under a true Medicare for All program, choice and access would expand.

What are the main obstacles to implementing a single-payer system?

Lack of public understanding. Health care is a complex topic, and there are so many different proposals and so much misinformation and disinformation. Expect much more in the months ahead.

Entrenched interests—including insurers, many health care providers, the pharmaceutical industry and medical device makers—don’t want to give up their profits. We’re already seeing the pushback in the media.