How to get rid of a headache: Add this ingredient to your brew for pain relief

Headaches can last between half-an-hour to several hours. Stop the pain with a natural remedy. Which ingredient could help resolve the issue?

This natural remedy has been used since ancient times to successfully treat a number of ailments.

Researchers conducted an experiment in 2018, highlighting how effective this primitive ingredient still is today.

Based at the Department of Nutrition, in Brazil, the research team investigated the effects of ginger on migraines.

The NHS describes a migraine as “a moderate or severe headache felt as a throbbing pain on one side of the head”.

Only adults with episodic migraines – one to six migraine attacks per month – were included in the study.

These participants may have had migraine attacks with or without aura. 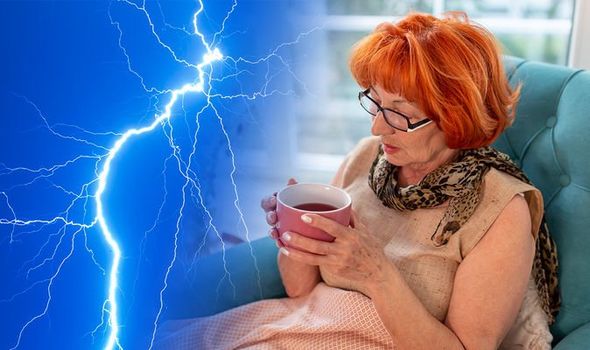 The NHS defines “migraine with aura” as having “specific warning signs before the migraine begins, such as seeing flashing lights”.

“Without aura” just means there are no specific warning signs before the attack.

Half of the participants received 400mg of ginger extract while the other half received a placebo.

Both groups were also administered 100mg of an intravenous drug – ketoprofen.

The patients filled out a headache diary before the treatments, half-an-hour afterwards, one hour later, up to two hours after medication.

Results revealed that patients treated with the ginger extract showed significantly better clinical response after one hour, up to two hours.

The researchers concluded: “The addition of ginger may contribute to the treatment of a migraine attack.”

These results build on earlier studies supporting the notion that ginger alleviates headaches. 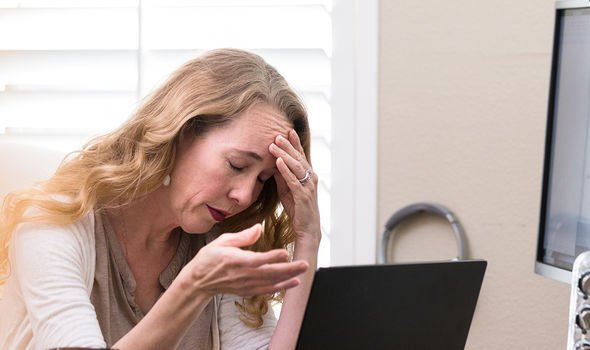 They found that taking half a teaspoon of ginger mixed with warm water at the onset of a migraine attack was “statistically comparable to sumatriptan”.

Sumatriptan is a commonly prescribed medication for treatment.

This study suggested that ginger is just as effective as medication at relieving painful symptoms associated with migraine. 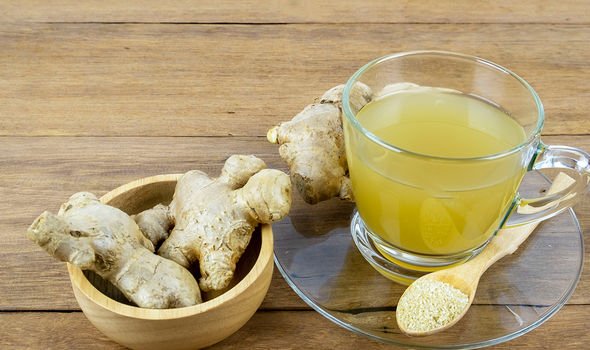 A soothing way to minimise a migraine is to drink a ginger brew.

Peel, cut and chop one to two inches of fresh ginger.

Then boil the ginger in water and leave it for up to 20 minutes.

Then strain the tea, drink, enjoy and relax – a pain-free solution. 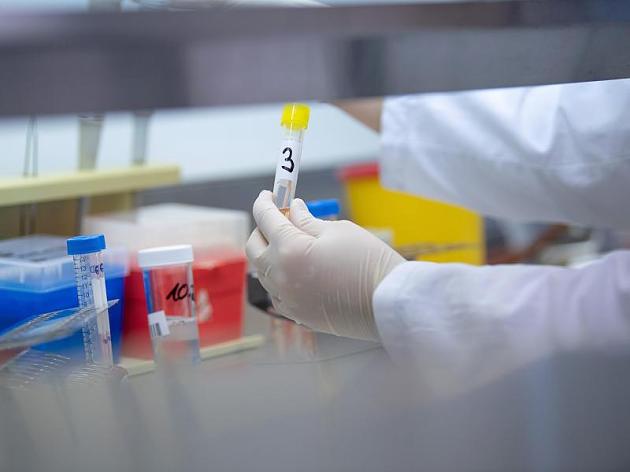 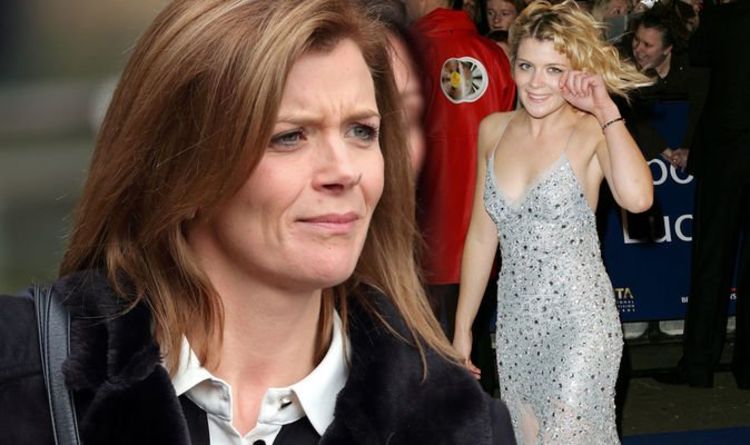 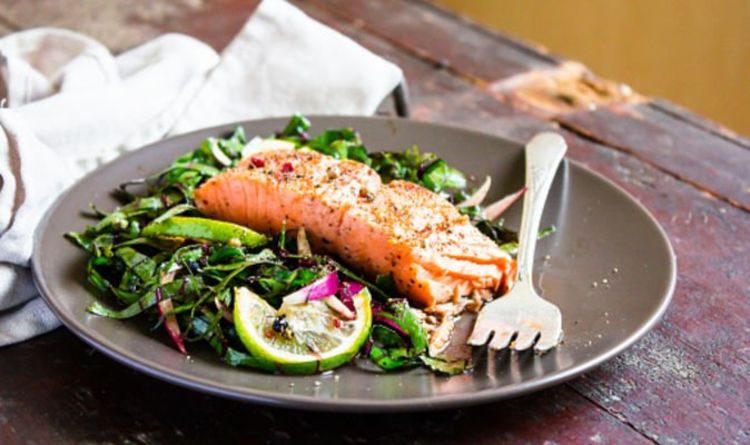