Imposter syndrome might actually make you better at your job 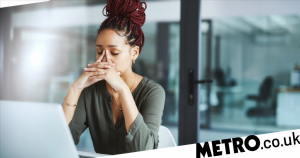 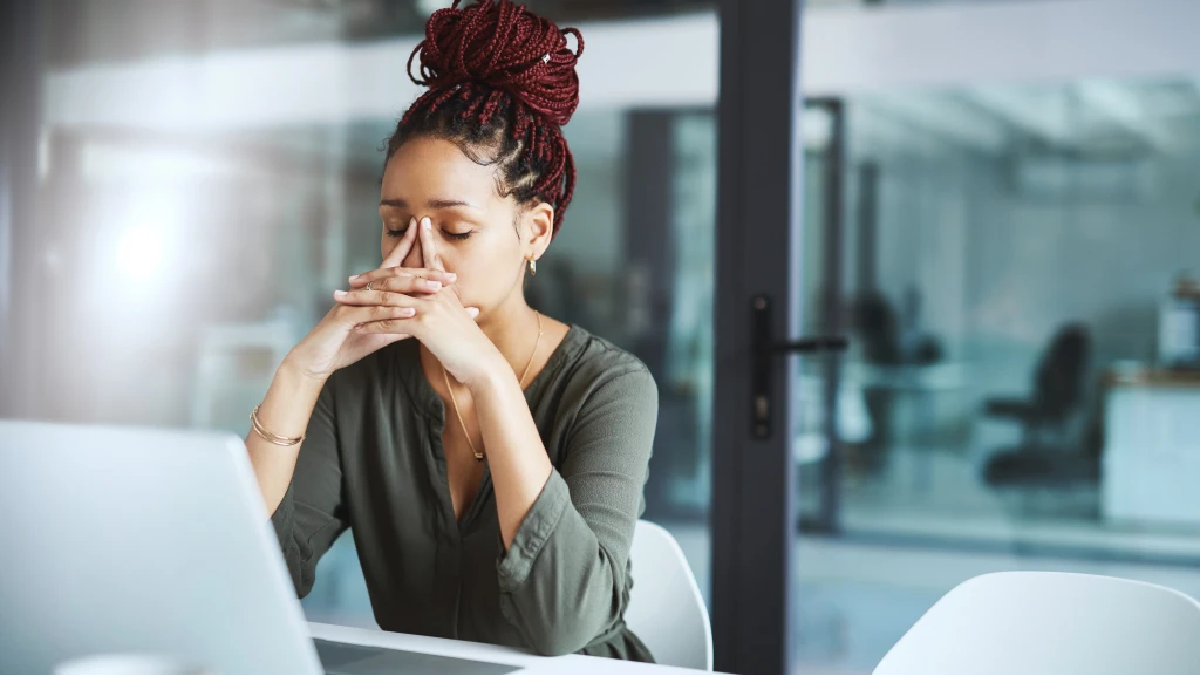 Most people suffer with imposter syndrome, to a certain degree, at some point in their lives.

The phenomenon – usually seen in a work context – is where individuals feel a mixture of inadequacy, incompetency and inability, or feel like they are a ‘fraud’ and will soon be ‘found out.’

People with it often believe their own success isn’t deserved or has been achieved through luck – rather than as a result of their own efforts and hard work.

While it’s typically associated with anxiety and low self-worth, a new study has found that imposter syndrome might actually make you better at your job.

According to new research, people with imposter syndrome – therefore who are typically less confident at work – tend to have better interpersonal skills, which can make for a better employee.

The new study, published in the Academy of Management Journal, shows that imposter syndrome may not be all bad.

Psychologist Basima Tewfik instead refers to the phenomenon as the ‘silver lining that does actually contribute to success in some respects.’

In her research paper, she says: ‘Prevailing wisdom paints the impostor phenomenon as detrimental.

‘In this work, I seek to rebalance the existing conversation around this phenomenon by highlighting that it may also have interpersonal benefits.’

Basima highlights that people with impostor syndrome are actually the ones you’d want to work with.

This is because research found that employees with impostor syndrome were rated as having better interpersonal skills than their more confident peers – and were considered just as competent.

Employees who more frequently had imposter thoughts were evaluated by their superiors as ‘more interpersonally effective’ because they are more aware of others, Basima said.

However, it goes without saying that imposter syndrome can also self-sabotage – so can work against individuals when it comes to doing their best work.

Results found doctors with higher levels of the syndrome were more likely to make statements recognising a patient’s pain, ask follow-up questions, nod, use open hand gestures and eye contact, and talk with a receptive tone – according to the New Scientist.

So essentially they showed higher levels of sympathy and empathy.

However, despite these new findings, Basima stresses that imposter syndrome isn’t a positive thing on the whole.

She adds: ‘There’s no neat takeaway message of “embrace your impostor thoughts”, because we know there are detriments to your well-being.

‘I think the work now is on trying to figure out how we can downregulate the anxiety that comes from it, so we can start to fully embrace the interpersonal upside.’