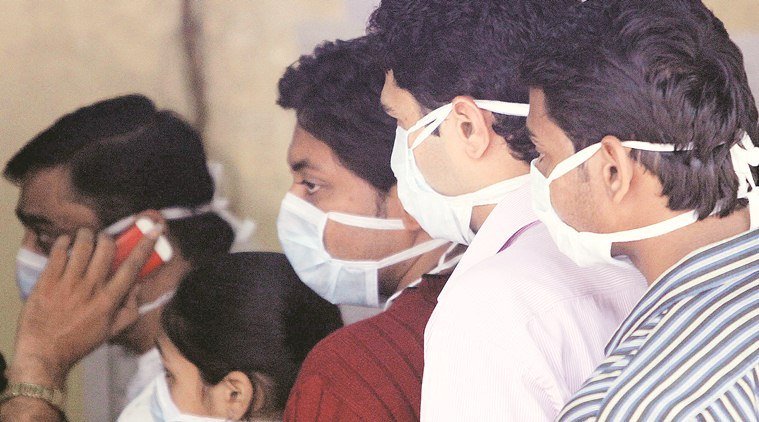 Across the country there were a total of 13,447 cases of H1N1 virus and 969 deaths according to the latest update of the National Centre for Disease Control (NCDC).

Across the country there were a total of 13,447 cases of H1N1 virus and 969 deaths according to the latest update of the National Centre for Disease Control (NCDC). Last year was relatively quiet according to experts across various states. However Karnataka, Kerala and Andhra Pradesh had a fair share of H1N1 virus cases.

There were 1,553 H1N1 virus cases in Karnataka with 59 deaths, 2,053 cases in Gujarat with 88 deaths and 738 cases and 40 deaths last year in Kerala according to NCDC data. A review by health officials in Maharashtra, which had the highest number of deaths, shows that the age group of 21 to 50 was among the most affected.

Dr Pradeep Awate, state surveillance officer said there has been a cyclical declining trend. “In 2017, there were 6,144 number of cases of H1N1 virus in the state and 778 deaths, while in 2016 there were 82 cases and 26 deaths,” he said.
While preventive measures like vaccination is taken up, the immunity against the virus in the community lasts for eight to 12 months, and then there is another surge, Awate said. Last year a total of 1.28 lakh people were vaccinated against the virus, and this year too the vaccine will be procured, Awate added.

Due to the strong surveillance network, cases are picked up, health officials added. Pune has seen a total of 136 deaths — the highest in the state last year. Of this, there were 65 deaths in the Pune Municipal Corporation area, 35 in Pimpri-Chinchwad municipal corporation area and 36 in Pune rural area.