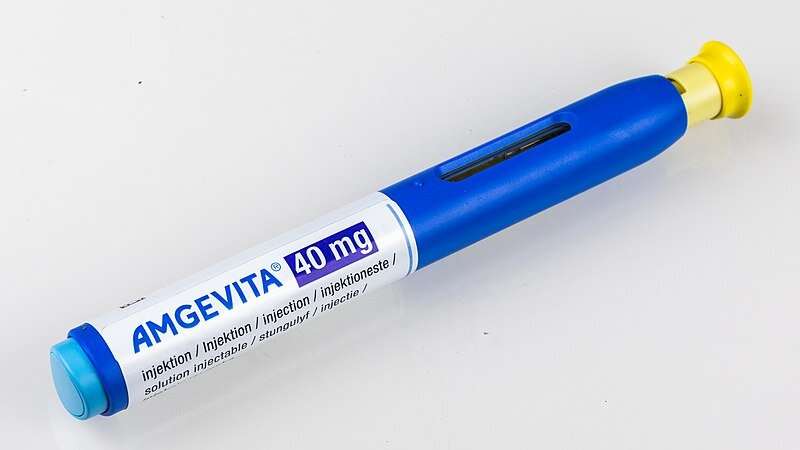 Intensive treatment for patients with Crohn’s disease showed no safety differences compared to the current standard of care, according to a trial published in the journal Gastroenterology.

The findings offer some additional flexibility for treating patients with Crohn’s disease, according to Stephen Hanauer, MD, the Clifford Joseph Barborka Professor of Medicine in the Division of Gastroenterology and Hepatology and a co-author of the study.

“This study shows some individuals respond to higher dosing, and importantly, there were no safety issues,” Hanauer said.

Treatment efficacy will wane over time for about half of patients, requiring increased dosing to recapture treatment response, according to Hanauer. In the current study, investigators examined the impact of higher initial and maintenance dosing, hypothesizing that it may obviate the need for reactive dosing.

The study measured outcomes by measuring symptomatic remission and using endoscopy, which can give a more precise picture of patient status, according to the study authors.

In this phase 3, randomized, double-blind trial, about 300 patients were randomized to an intensive treatment group while about 200 were randomized to a standard drug regimen. The intensive treatment group received weekly doses of 160 milligrams of adalimumab—a monoclonal antibody that reduces inflammatory cytokines—while the standard group received 80 milligrams per week.

Similar proportions of patients in both groups achieved clinical remission at week four (44%) and endoscopic response at week 12 (43% in intensive group, 39% in standard treatment group). Outcomes at one year were also not different between the groups.

There was no between-group difference in rates of adverse events, and maintenance-dose adjustment via serum adalimumab levels was not more efficacious than clinically adjusted dosing. According to Hanauer, these findings reinforce the efficacy of the standard regiment while opening the door to higher doses.