Is Your Personality Ruining Your Sleep? 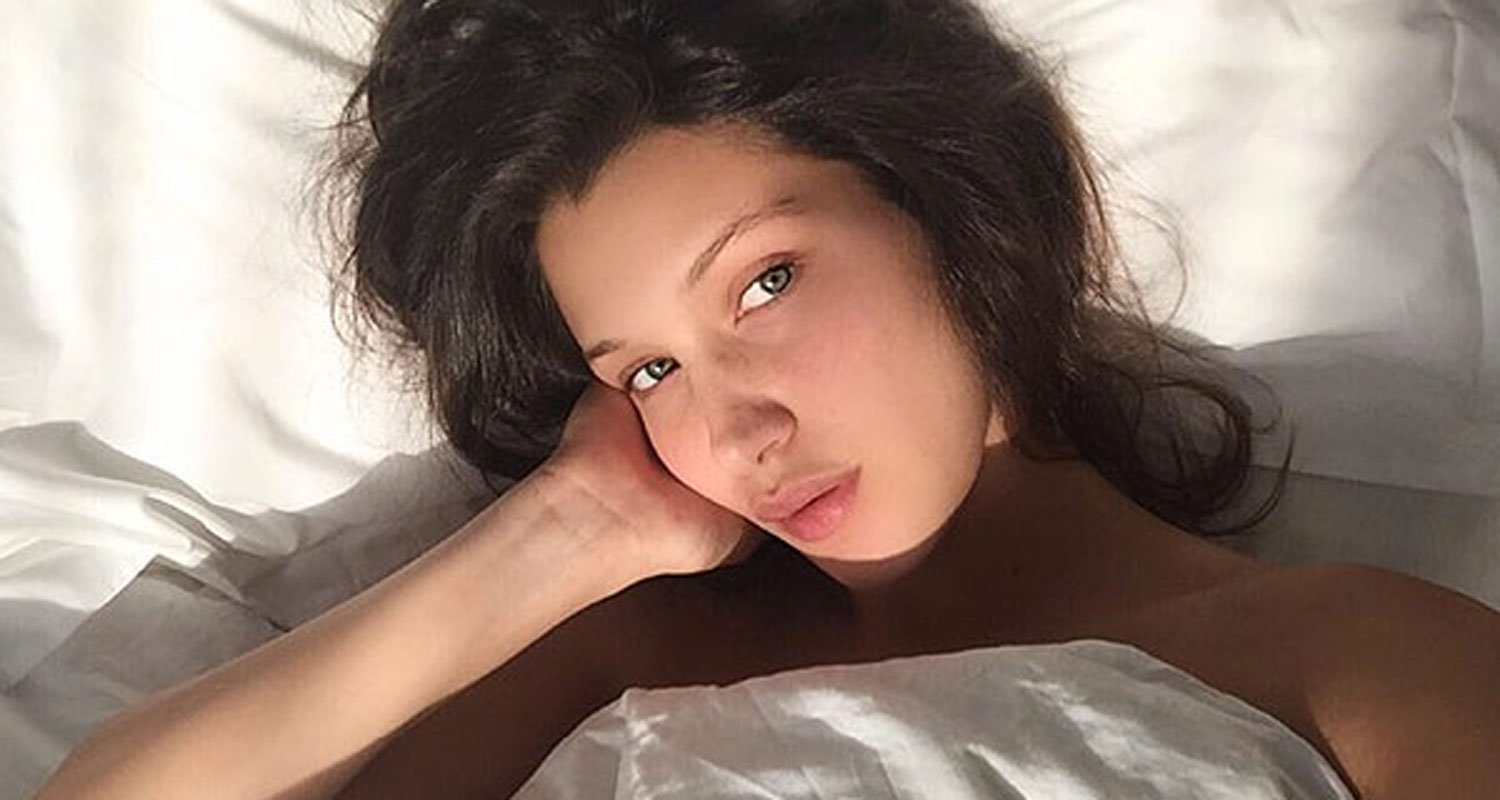 While it’s no secret that mood or anxiety might play a part in a restless night, a new study has shed light on how your personality can affect the quality of your zzzs.

Analysing, 2224 patients suffering from insomnia between 2010 and 2016, a team of researchers from Netherlands Institute for Neuroscience found a link between insomnia and five personality types.

The five different personalities are:

According to sleep specialist Rafael Pelayo from the Stanford Sleep Medicine Centre, this is what researchers have believed for years.

“People sleep best in states of serenity,” he explained in an interview with Health. “You sleep best when you feel safe, comfortable, and loved.”

Pelayo suggests that when you go to bed in a restless state, your body will stay awake, waiting for the troubles to pass.

“It goes into a mode of sleeping where it sleeps in spurts and gets as little sleep as possible,” he said. “And that’s what insomnia is—it’s this kind of survival mode of sleeping.”

It’s a similar story with perfectionists. Often, their brains won’t rest with any problems unsolved.

“People who are perfectionists or have obsessive-compulsive disorder tend toward insomnia because they try to fix things, and you only fix things by staying awake,” he adds. “[Insomnia] can be a thinker’s condition.”

If you’re struggling with shut-eye at night, it’s important to address the problem. Insomnia is treatable, so check-in with your GP who can refer you to a sleep specialist. After all, who doesn’t deserve a full eight hours?