People who had visited Italy accounted for more than a quarter of the first reported cases of the new coronavirus outside China, according to a new study that found most initial infections were linked to just three countries.

Researchers from the US Centers for Disease Control and Prevention used publicly-available data to trace the early spread of COVID-19 to dozens of affected countries in the 11 weeks before the World Health Organization declared it a pandemic.

They found that 27 percent of all the first reported cases were people with travel links to Italy, while 22 percent had been to China and 11 percent had travelled from Iran.

“Our findings suggest that travel from just a few countries with substantial SARS-CoV-2 transmission may have seeded additional outbreaks around the world before the characterisation of COVID-19 as a pandemic on March 11, 2020,” said the CDC’s Fatimah Dawood, who co-led the research.

The study, which was published in the journal The Lancet Infectious Diseases this week, found that overall three quarters of the first cases in affected countries were linked to recent travel.

Other initial cases were travellers from Southeast Asia, Europe, Africa and the Americas.

More than 17 million cases have so far been recorded worldwide since the virus first emerged in the Chinese city of Wuhan late last year.

Its spread prompted China to quarantine millions of people in January.

Days before the pandemic was declared on March 11, northern Italy went into lockdown, quickly followed by the rest of the country.

The study also looked at the characteristics of the early spread of infections, identifying 101 clusters—involving 386 cases—in 29 countries during the period before the pandemic was declared.

Three quarters of these were attributed to relatively limited household transmission, with an average of 2.6 cases per cluster, the report said.

The 11 clusters relating to community gatherings—for example tour groups, religious meetings and dinner parties—were associated with much greater levels of infection, with 14.2 cases on average per cluster.

Transmission in non-healthcare workplaces was associated with an average of 4.3 cases per cluster, researchers said, adding that the findings supported social distancing measures as a means to stop the spread. 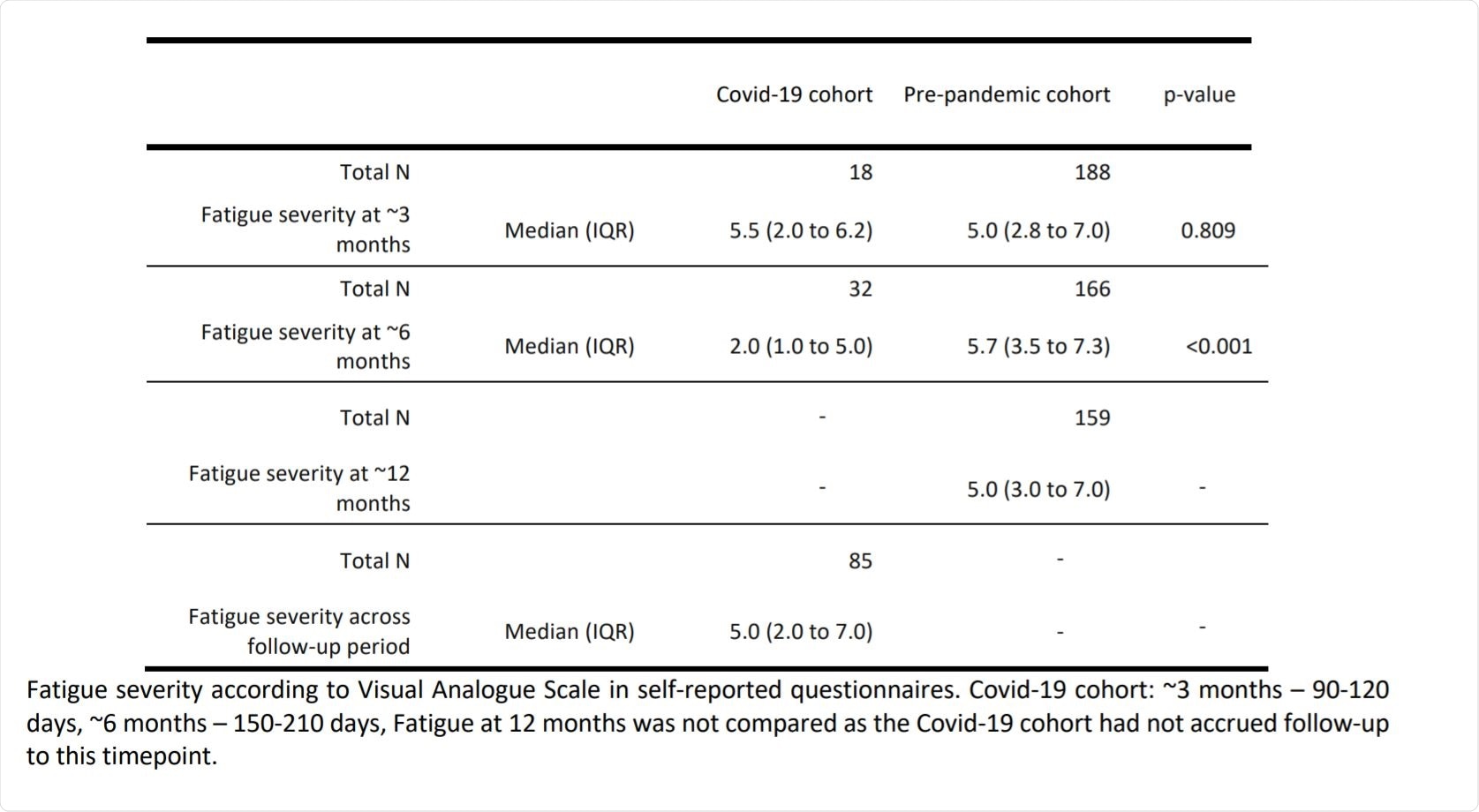 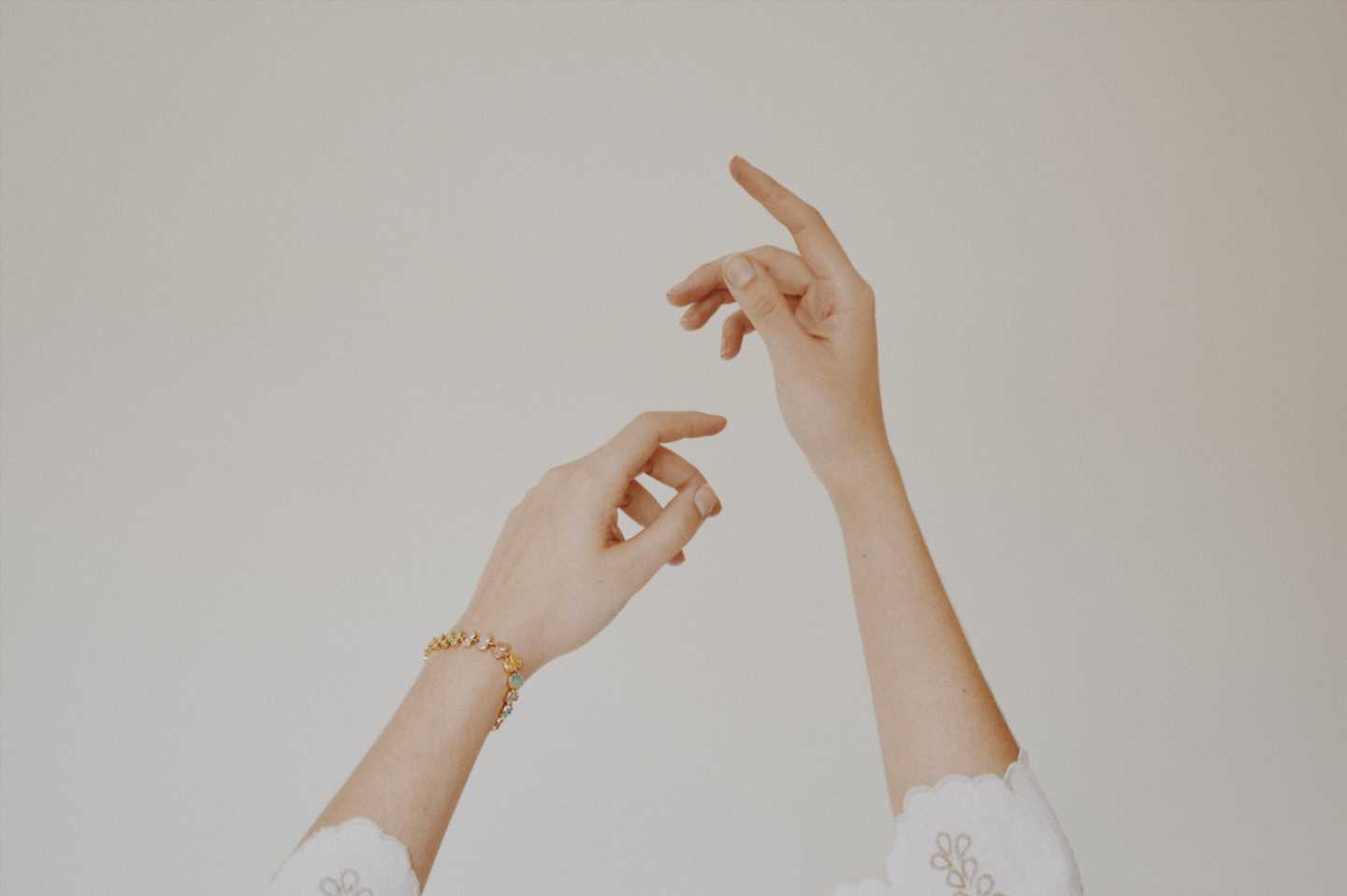 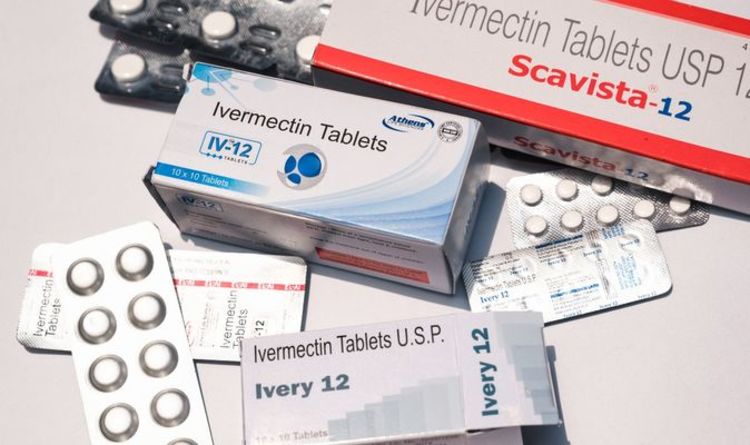 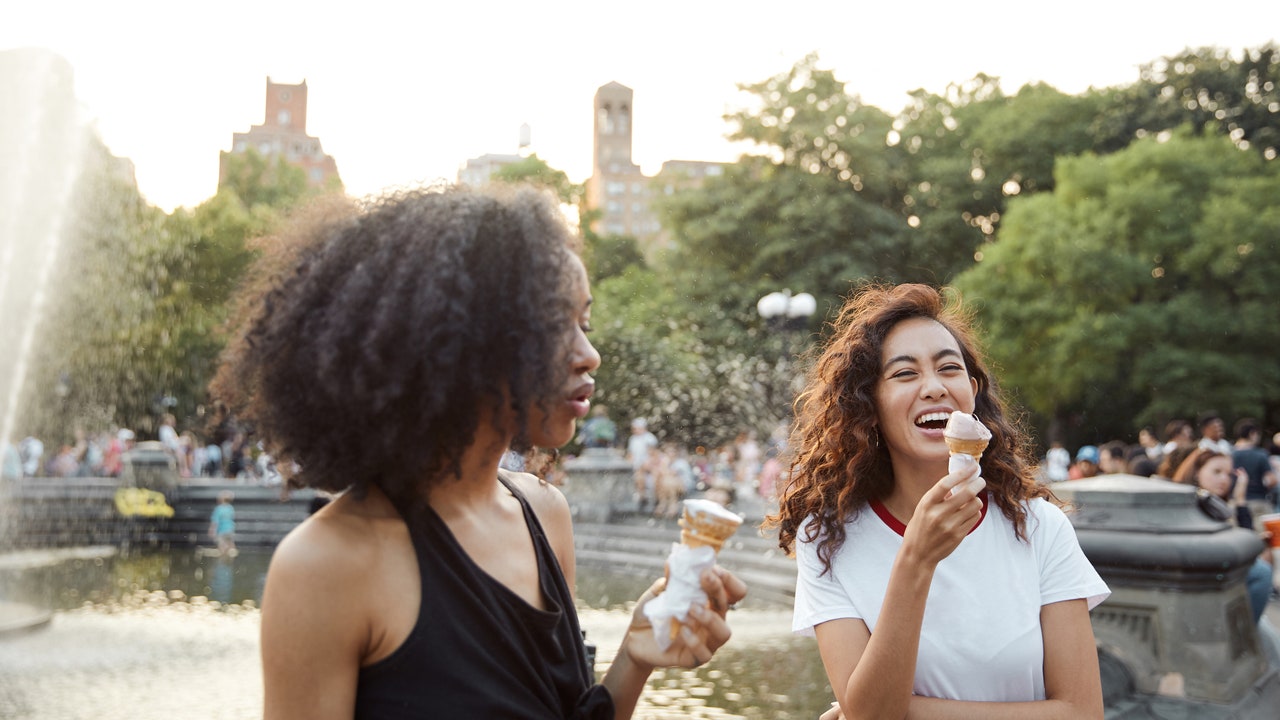 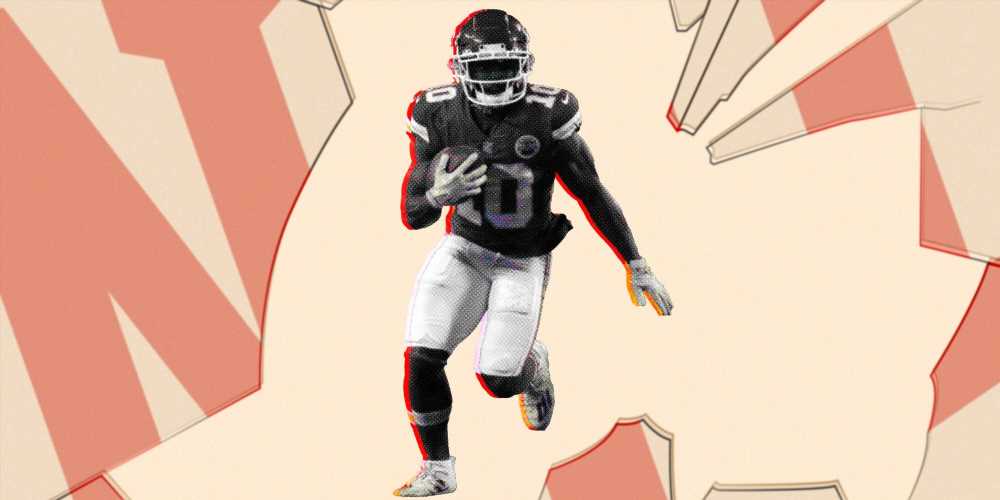 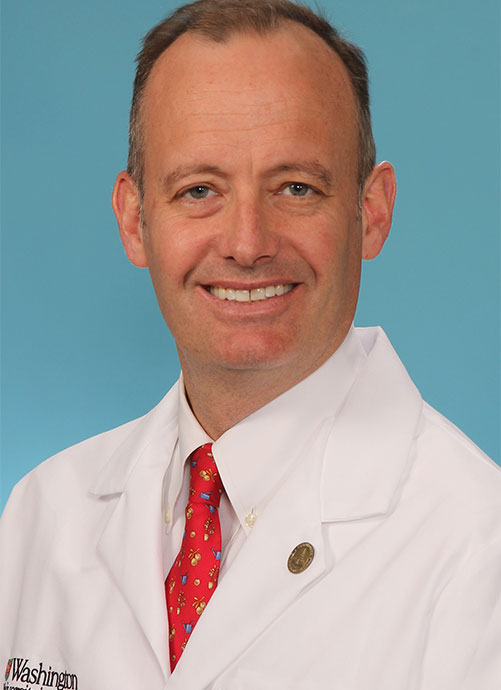 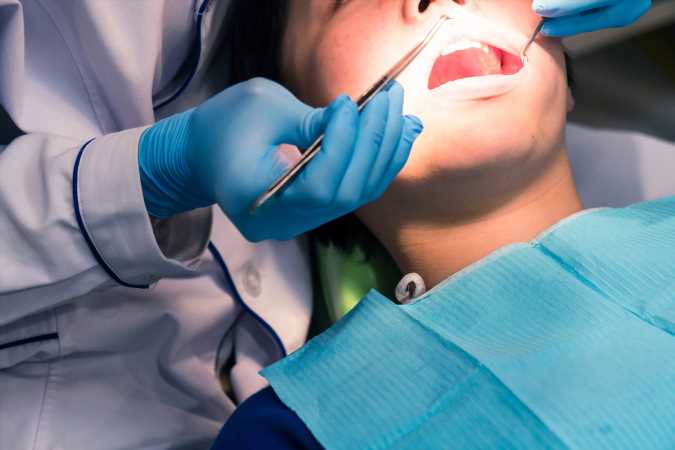