Jenny Eclair health: ‘I was running away from it’ Comedienne addresses condition

You may recognise Jenny Eclair for her stand-up performances – unabashedly banging on about her being the first woman to win the coveted Perrier Award in 1995. She may have turned her health struggles into a joke, but it’s no laughing matter.

“I was running away from it,” she confessed. “I kept blaming white coat hypertension, wriggling my hand out of that cuff at every opportunity.”

This was her line to The Yorkshire Post when confessing to her rationale for not seeing a doctor sooner.

When she finally did visit her GP’s clinic, Jenny was diagnosed with moderately high blood pressure – and left with a prescription.

She joked the condition was a “bore”, but recognised she “should’ve been more sensible”.

Jenny admitted she wished she’d tried to do something about her lifestyle 10 years before the diagnosis landed in her lap in 2016.

She reflected: “I was just too busy having a great time to worry about blood pressure.”

However, Jenny feared she may suffer the same fate as her father, who had heart disease. 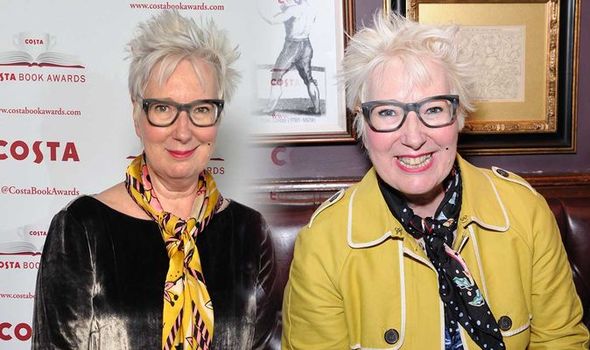 During his lifetime, he had to have a heart bypass, and having elevated blood pressure potentially put her at risk of the same thing.

Jenny continued: “Salt is the one you really have to watch with hypertension, but it’s so difficult to have a salt-free diet when you’re on tour.

“There’s a lot of convenience snacking. I do eat a lot of vegetables and I’m a salad fiend, but I also have an ‘evil crisp hand’.

“You know, two glasses of wine and evil crisp hand is snatching!” – so let’s hope she’s more prepared nowadays for her upcoming tour.

The NHS predicted that high blood pressure (i.e. hypertension) affects around a third of adults in the UK.

Many people may be unaware they have the condition, and will need to have their blood pressure monitored.

There are so many health risks associated with the condition, including heart attacks, strokes, kidney disease and vascular dementia.

However, people can take steps to reduce their blood pressure with lifestyle adjustments. 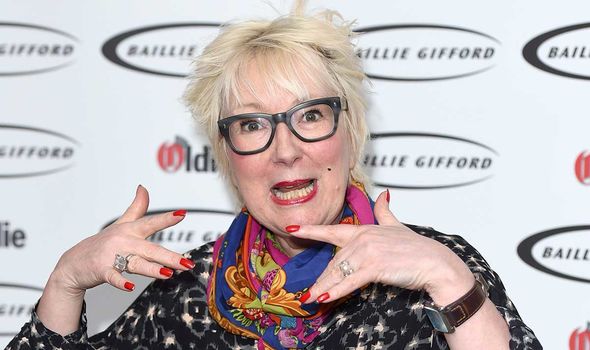 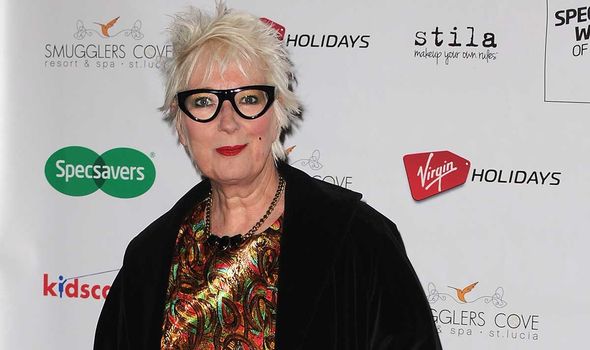 It’s also beneficial to stop smoking and to cut down on caffeinated drinks, such as cola, coffee and tea.

If you’re diagnosed with hypertension, you may be prescribed medication – just like Jenny was.

There are a variety of medications that may be prescribed to you, which will need to be discussed with your doctor.

You can catch Jenny’s latest TV appearance on The Chase Celebrity Special, Saturday September 5, at 7pm on ITV.