June Brown, 92, joined the BBC soap opera EastEnders back in 1985, and during the last 30 years her acting talents have been recognised with awards such Best Actress as the Inside Soap Awards and the Lifetime Achievement award at the British Soap Awards. But alongside her success in the television world, the last couple of years has seen Brown struggle with her hearing and sight.

During a Q&A with fellow EastEnders star Barbara Windsor in 2015 at London’s BFI Brown apologised for not being able to hear her friend.

“Are you talking to me Babs?” she asked.

“Tell me, because I’m deaf you see and it’s very hard for me to hear so I don’t know what you’re taking about, what did you say to me.”

Turning to the audience she added: “Sorry, I would like you all to shout because I can’t hear, you see. I am every so sorry. I am straining here.”

Shortly after she also told The Sun her hearing was affected during a flight to Glasgow.

She explained: “Unfortunately it happened when I was going up to Glasgow for a charity. 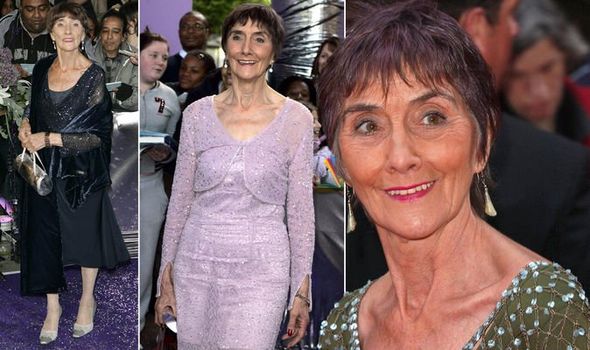 “My ears impacted and they haven’t come back since. I hope that they might do at some moment.”

“I see things in my eyes now,” she told Radio 4. “My eyes are not very good. In the left occasionally I do get this small circle with what looks like cross-wires. I do pray about my sight – maybe it will return.”

It can be hard to tell if you’re losing your hearing, according to the NHS, and other people may notice it before you do.

It says early signs can include: 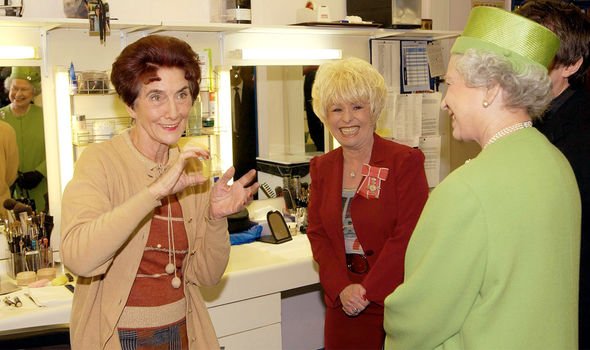 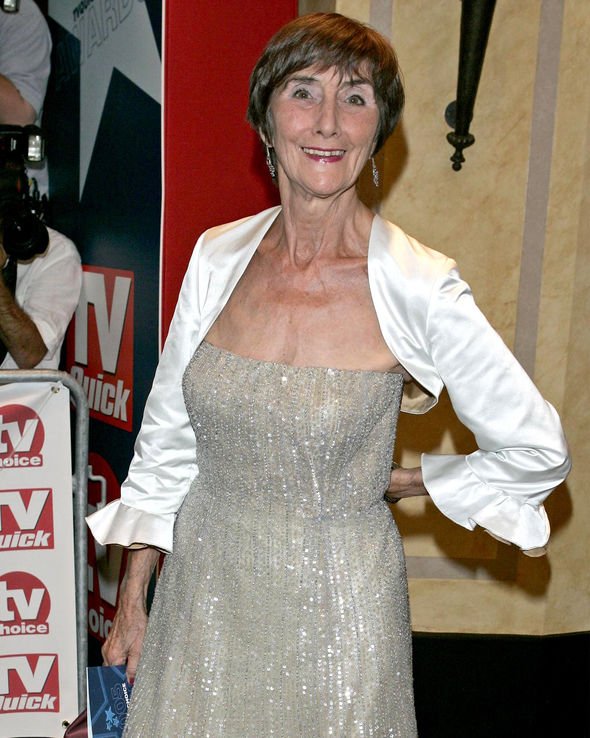 Low vision is when sight can’t be corrected with glasses or contact lenses, or by medical or surgical treatment.

It’s more common in older people and the most common cause is age-related macular degenerations.

The health body says signs include:

A visit to the opticians is a good place to start if you think you have vision problems.

If you think you’re losing your hearing your GP can help.

Barbara Windsor was diagnosed with Alzheimer’s disease back in 2014, but only revealed her diagnosis to the public five months ago.