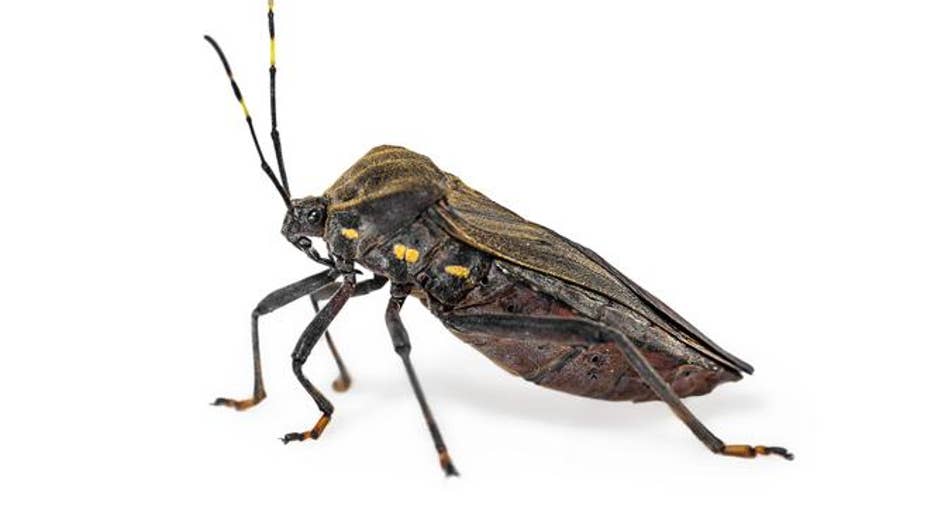 Center for Disease Control and Prevention: The insect known as the ‘kissing bug’ has a confirmed sighting in Delaware

Center for Disease Control and Prevention: The insect known as the ‘kissing bug’ has a confirmed sighting in Delaware. A girl was apparently bitten on her face in July 2018 when she was watching TV in her home at night.

An insect known as “kissing bug” has bitten a girl in Delaware in the state’s first confirmed case, health officials said last week.

The Centers for Disease Control (CDC) said in a statement on April 19 that the child was bitten on the face in July 2018 as she watched television in her bedroom. The family lived in an older home near a heavily wooded area and hadn’t traveled outside of the local area.

The bug was identified as Triatoma sanguisuga, or kissing bug, an insect that can carry a deadly illness called Chagas, the agency said. The bloodsuckers spread the disease by biting humans, typically on the face, and then defecating near the wound.

The disease can cause life-threatening heart issues, including heart disease, strokes, arrhythmias and cardiac arrest. While the girl didn’t get sick, the incident marks the first confirmed case of a kissing bug in Delaware, the CDC said.

But not all kissing bugs carry the disease. The agency said that the likelihood of a human contracting Chagas in the U.S. is low, even if the bug is infected. 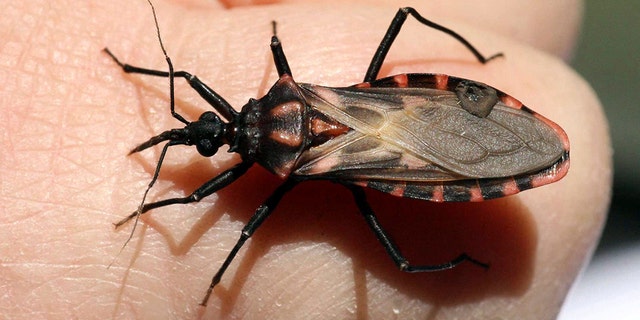 This bug, commonly known as a triatomine, spreads Chagas, a disease that originated in Latin America.
(REUTERS)

Chagas disease, which has spread to the U.S., was previously only found in Central and South America and Mexico. An estimated 300,000 people living in the U.S. have the disease.

The bugs are also found in the U.S., with the highest concentration found in the southern half of the country, according to the CDC.

Doctors can detect the disease through a simple blood test. If the infection is caught early enough, medications should be able to treat it.

"If untreated, infection is lifelong and can be life-threatening," the CDC warns.