Kym Marsh, 42, may have quit her role as Michelle Connor in ITV’s Coronation Street earlier this year, but the actress is still very much in the limelight as she finishes up on the soap and writes her weekly column for OK! Magazine. Over the last couple of weeks, Kym has spilled all sorts about her personal life, including her health at the moment. In her latest column, Kym revealed she’s been feeling pain in her pelvis for a long time now, and after undergoing an MRI scan needs to correct a problem with her coccyx.

She wrote: “I’ve had pain in my pelvis for as while now.

“I recently went for an MRI scan and I’ve been told I have a bone spur on the tip of my coccyx.”

The soap star went on to explain: ”It’s basically an overgrowth of bone, which is pushing into muscles and tendons and causing me discomfort.”

Bone spurs, also referred to as osteophytes, are described by the NHS as bony lumps that grow on the bones of the spine or around the joints

It explains: “They often form next to joints affected by osteoarthritis, a condition that causes joints to become painful and stiff.

“Osteophytes can grow from any bone, but they’re most often found in the neck, shoulder, knee, lower back, fingers or big toe, foot or heel.” 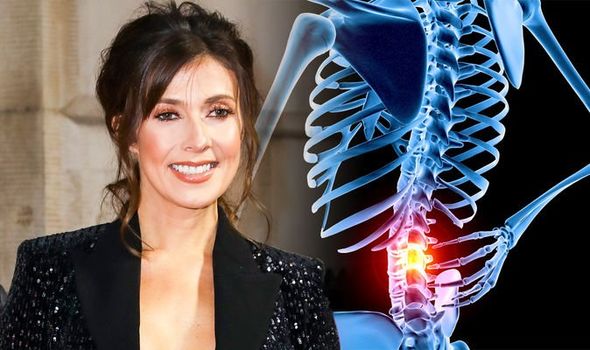 Bone spurs don’t always cause symptoms, but they can cause the following problems, according to the health body:

If bone spurs occur on the spine, it may cause pain and stiffness in the back.

Bone spurs on the neck can pinch a nearby nerve and cause pain.

If they grow on the hip and knee, this can reduce the range of movement. 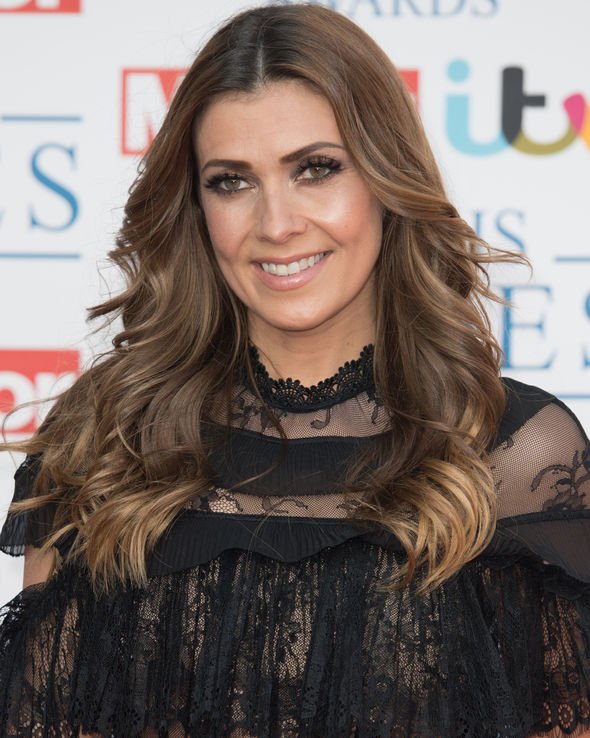 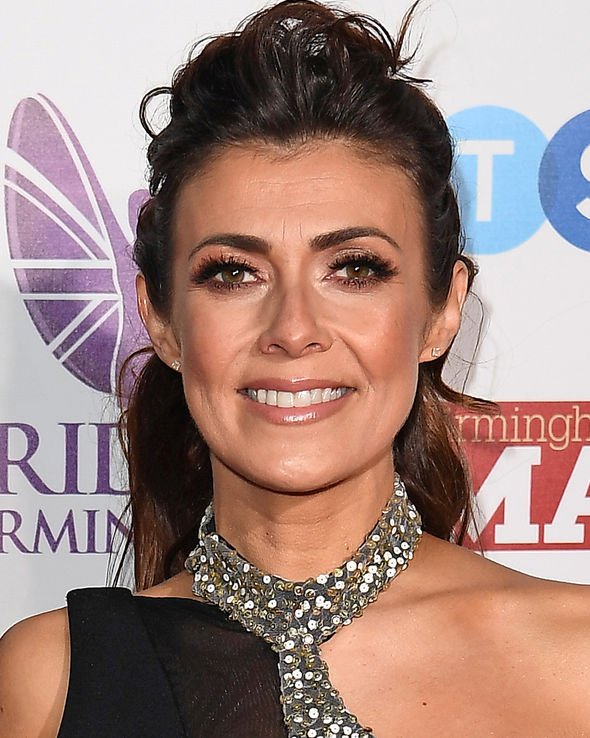 To correct the problem, Kym revealed she will be having surgery.

But in the meantime, her bone spur won’t be slowing her down.

“I have to have a procedure done to correct it and I’m told exercising won’t cause it any damage.

“So I’m looking for a new personal trainer and hope to be in shape again by summer.”

Kym recently she was left “bed-ridden” because of an illness.