Lipid biomarkers in urine can determine the type of asthma 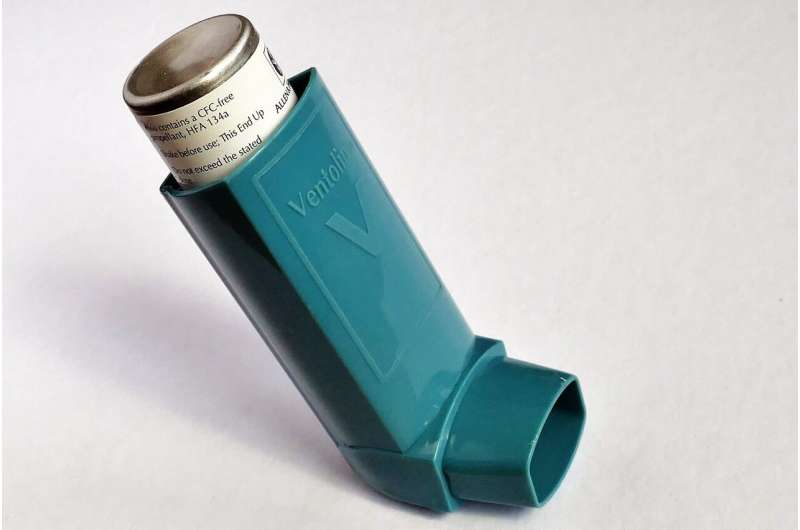 In a new study, researchers at Karolinska Institutet in Sweden have used a urine test to identify and verify a patient’s type of asthma. The study, which has been published in the American Journal of Respiratory and Critical Care Medicine, lays the foundation for a more personalized diagnosis and may result in improved treatment of severe asthma in the future.

About 10 percent of the Swedish population suffers from asthma, a disease that has become increasingly widespread over the past 50 years, with annual global mortality of around 400,000 according to the World Health Organization. Asthma is characterized by chronic inflammation in the airways, which can result in symptoms including coughing, mucous formation and shortness of breath.

There are many types of asthma, and symptoms can vary between individuals, from mild to severe. Currently, in order to make an asthma diagnosis, a wide-ranging investigation is conducted that can consist of multiple elements including patient interviews, lung function tests, blood tests, allergy investigations and X-rays.

“There are no simple methods to determine what type of asthma an individual has, knowledge that is particularly important in order to better treat patients suffering from the more severe types of the disease,” says Craig Wheelock, associate professor at the Department of Medical Biochemistry and Biophysics, Karolinska Institutet, and the last author of the study.

In this new study, research groups at Karolinska Institutet have made an important discovery, which can offer a simple but clear contribution to a correct diagnosis.

Using a mass spectrometry-based methodology developed in the Wheelock laboratory, they were able to measure urinary metabolite levels of certain prostaglandins and leukotrienes —eicosanoid signaling molecules that are known mediators of asthmatic airway inflammation.

“We discovered particularly high levels of the metabolites of the mast cell mediator prostaglandin D2 and the eosinophil product leukotriene C4 in asthma patients with what is referred to as type 2 inflammation,” says Johan Kolmert, postdoctoral researcher at the Institute of Environmental Medicine, Karolinska Institutet, and first author of the study. “Using our methodology, we were able to measure these metabolites with high accuracy and link their levels to the severity and type of asthma.”

The study is based on data from the U-BIOPRED study (Unbiased BIOmarkers in PREDiction of respiratory disease outcomes), which was designed to investigate severe asthma. The study included 400 participants with severe asthma, which often requires treatment with corticosteroid tablets, nearly 100 individuals with milder forms of asthma and 100 healthy control participants.

In addition to the increased eicosanoid metabolite levels associated with asthma type and severity, the study shows that measurement using a urine test provides improved accuracy relative to other measurement methods, for example certain kinds of blood tests.

“Another discovery was that levels of these metabolites were still high in patients who were seriously ill, despite the fact that they were being treated with corticosteroid tablets. This highlights the need for alternative treatments for this group of patients,” explains Johan Kolmert.

The researchers were also able to replicate the discovery in urine samples from a study of schoolchildren with asthma, that was conducted by the pediatricians Gunilla Hedlin, Jon Konradsen and Björn Nordlund at Karolinska Institutet.

“We could see that those children who had asthma with type 2 inflammation were displaying the same profiles of metabolites in the urine as adults,” says Sven-Erik Dahlén, professor at the Institute of Environmental Medicine, Karolinska Institutet, who led the work together with Craig Wheelock.

According to the researchers, this study of severe asthma may be the largest evaluation of eicosanoid urinary metabolites conducted worldwide, and may be an important step towards future biomarker-guided precision medicine.

Treatment with steroid inhalers is often sufficient for patients with mild asthma, but for those with severe asthma it may be necessary to supplement with corticosteroid tablets. Corticosteroids are associated with several side-effects, such as high blood pressure, diabetes and harm to the eyes and bones. 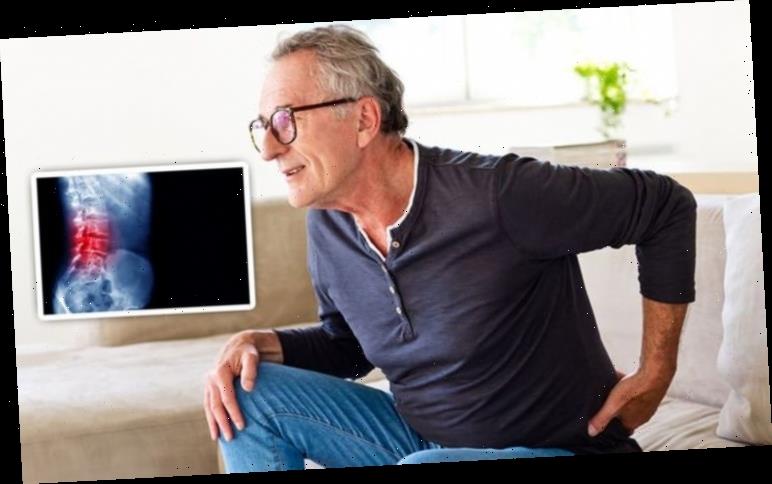 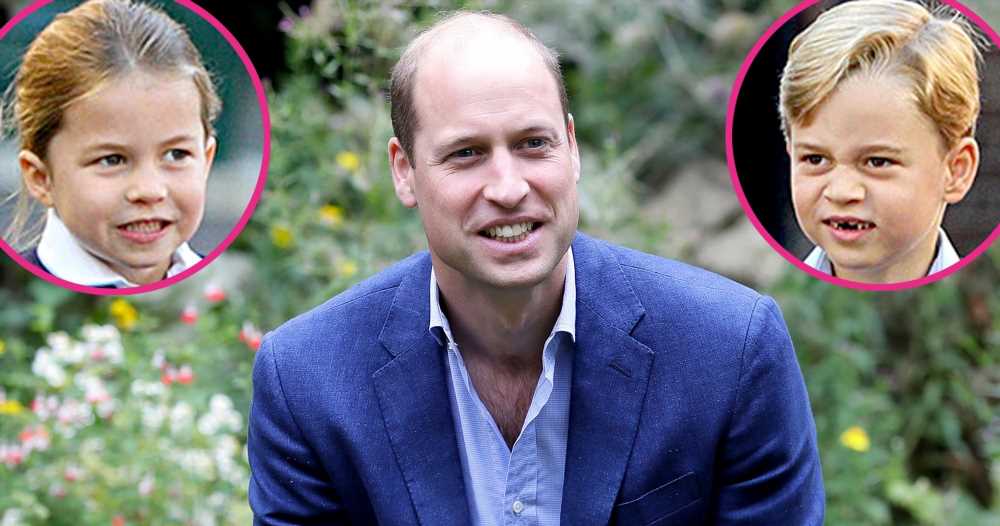 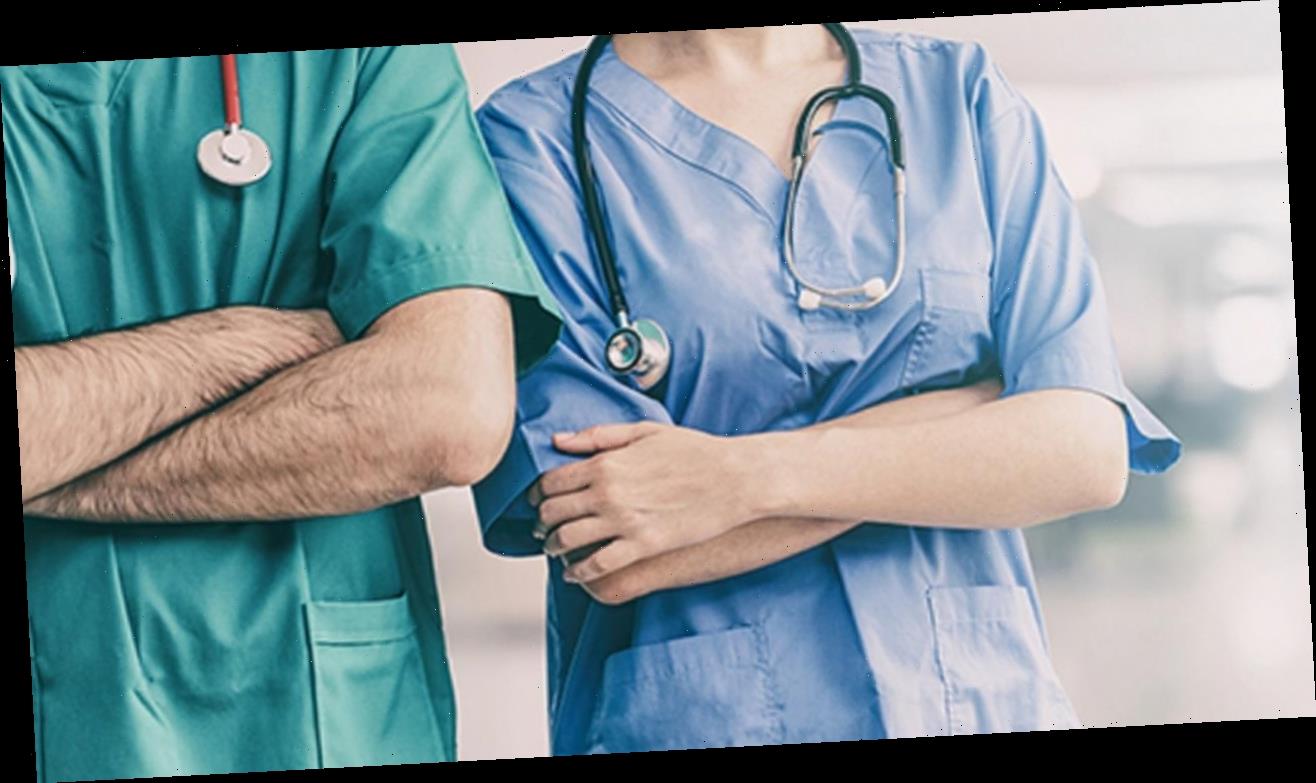 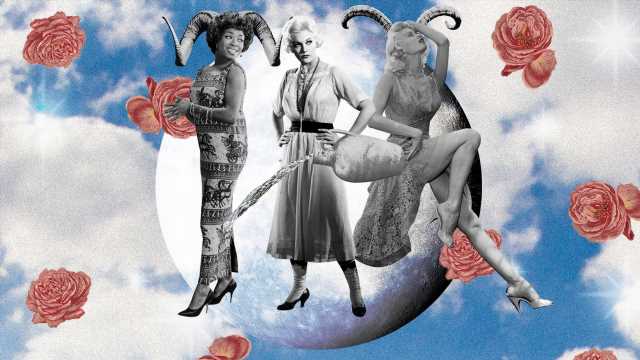