Marti Pellow, 55, is best known for being the lead singer of Scottish band Wet Wet Wet. The singer, turned actor, has previously revealed that he was addicted to heroin before the band split up for the first time, in the late 1990s.

Marti and Wet Wet Wet went from success to success in the ’80s and ’90s.

They’re now best known for their cover of ‘Love Is All Around’, which was used in the soundtrack of Four Weddings and a Funeral.

But, things soured for the band in 1997 after drummer Tommy Cunningham left the group over a dispute.

Marti was addicted to heroin by this point, and he would go on to admit that he couldn’t function without it. 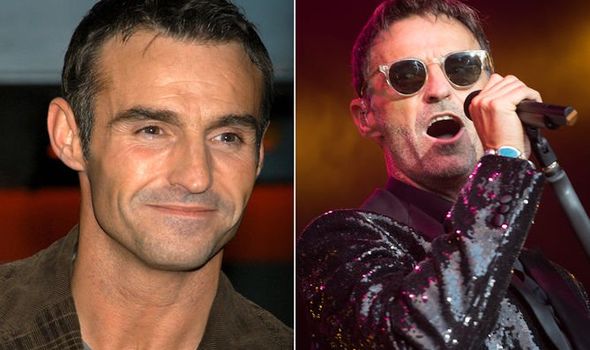 There wasn’t one defining moment that led Marti to drugs, he said.

But, he confessed to enjoying a drink, and one thing led to another.

He would later go to rehab, and he’s stayed clean ever since – a period spanning more than 20 years.

Overcoming his addiction is the one thing that Marti is most proud of, throughout his entire career and lifetime, he said.

“There’s no one pivotal moment that you can say you’re self-medicating. I enjoyed a drink and that led to other things.

“Then it became abundantly clear I wasn’t functioning properly, that I had a problem with drink and drugs, and it had to be addressed.

“Eventually I went away to rehab and got myself help. I grabbed it with both hands and I can safely say now, 20 years on, the sobriety, everything, is because of that.” 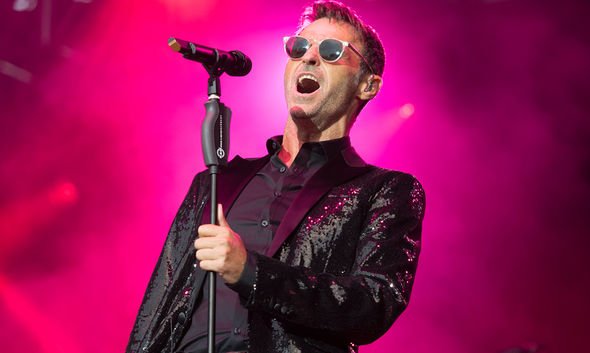 Around one in three people have some kind of addiction, according to charity Action on Addiction.

An addiction is defined as anything that causes you to lose control over what you’re doing, or using something to the point where it could harm you, added the NHS.

It’s most commonly linked with drugs, alcohol, gambling or smoking.

But, you can become addicted to just about anything, including work, shopping, video games, or the internet.

If you think that you may have an addiction, you should consider speaking to a doctor.

A GP will discuss your problems with you, and they may refer you for further treatment.

There are also a large number of charities and private drug treatment centres that could help you to kick your addiction.

If you need treatment for an addiction, you’re entitled to free NHS care. With the right help, you can get drug free, and stay that way.

To speak to someone anonymously about any type of addiction, you can call the Samaritans free on 116 123.