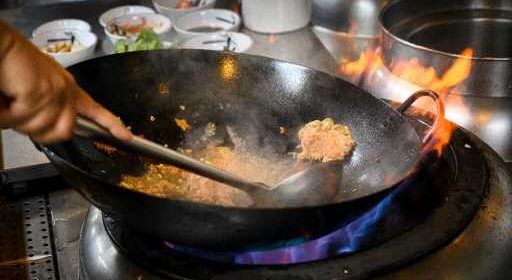 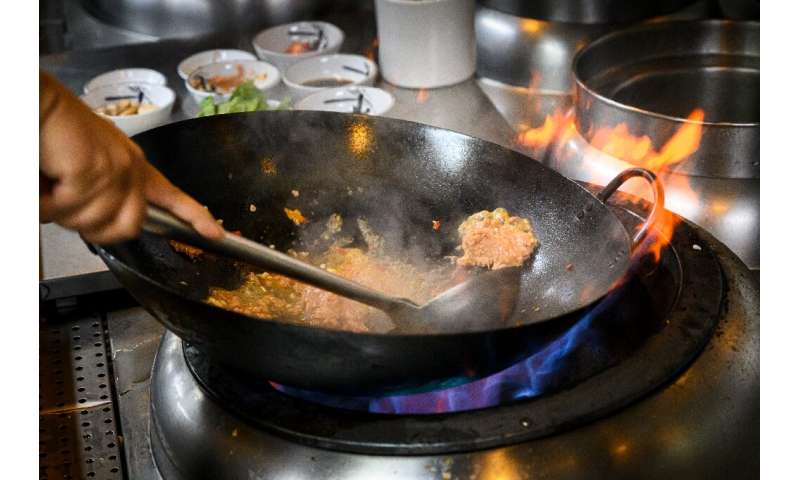 A sprinkle of chili, some pinkish “pork” and a few basil leaves tossed into a sizzling wok—chef Songpol swears his vegan version of punchy Thai favourite pad kra phao is a match for the original, as plant-based protein creeps onto Southeast Asia’s meat-heavy menus.

“It has the texture, the flavour (of pork). The rest is about technique,” he said in the bustling kitchen at the Bangkok You & Mee restaurant.

But he concedes some diners remain to be convinced of the merits of fiddling with old recipes in a country ferociously proud of its cuisine.

“They do not expect plant-based items to be cooked with Thai dishes,” he added.

Global food producers are racing to dominate the “alt-protein” sector, an industry Barclay’s bank estimates could be worth $140 billion in a decade, as environmental, ethical and health concerns drive a plant-based boom.

Shares of beef-less burger maker Beyond Meat soared from their initial pricing of $25 to over $65 on the first day of trading on Wall Street in May, whetting the appetites of both investors and consumers who shun animal products.

Burger King already sells the beef-free “Impossible Whopper” in many US locations, KFC has trialled vegan nuggets and wings, while plant-based milk, cheese and even seafood are proliferating.

But while the trend nibbles at the US’ gargantuan meat industry, alt-protein protagonists are also eyeing new frontiers including in Asia where millions are nourished on meat and fish-heavy diets. 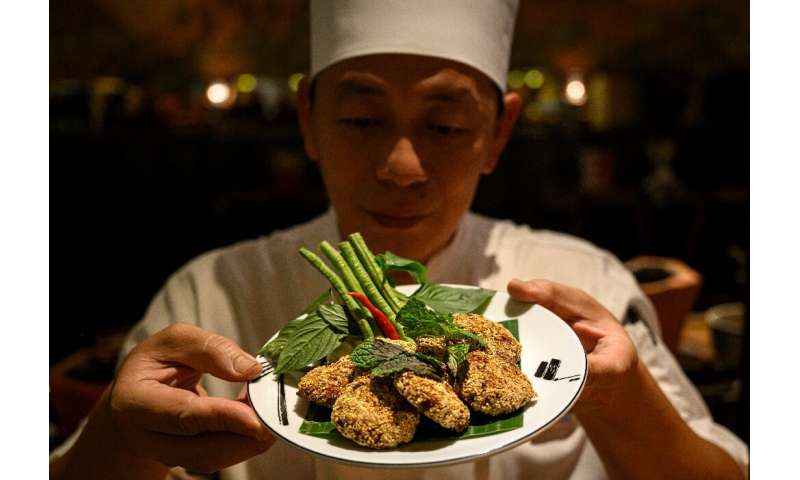 Pork in particular is ever-present in rice dishes and noodle bowls across the region.

“It is designed with Asian food in mind,” said CEO David Yeung.

After Singapore—where the brand launched in restaurants late last year—Buddhist-majority Thailand has become a major Southeast Asian test bed for the mock pork.

In the US the plant-based sector makes up less than one percent of the conventional meat industry.

The pad kra phao at You & Mee costs about $8, four times more than a diner might pay on a Bangkok street. 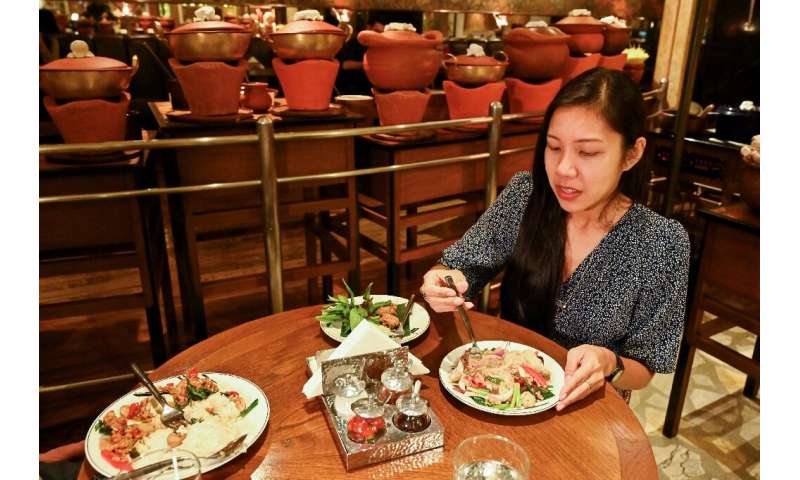 Critics also say that many new plant-based products are still processed and therefore not as healthy as advertised.

But a 2018 survey from market research firm Mintel found over half of urban Thai consumers say they plan to reduce their meat intake.

In step, companies across the region are “starting to move into this area and attracting more serious investments”, according to Michelle Teodoro, a food science and nutrition analyst at Mintel.

From Japan to the Philippines, firms are snapping up alt-protein producers in deals worth hundreds of millions of dollars—while Singapore’s state-owned Temasek Holdings recently invested in Perfect Day Foods, which makes cow-less ice cream.

At some restaurants in the Vietnamese capital a popular stew of snails and pork now uses soya beans to replace the animal protein, while diners can also chow down on sweet and sour “ribs”, made from potato flour and bean paste.

But the jury is out on whether a critical mass of Southeast Asians will convert from meat. 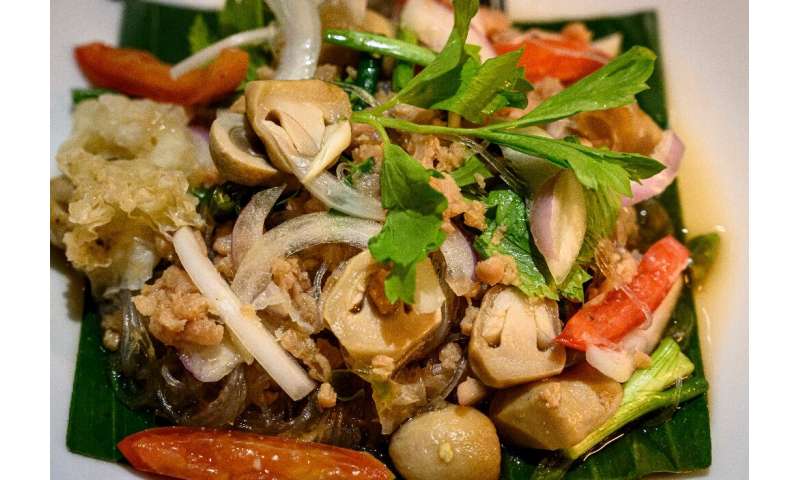