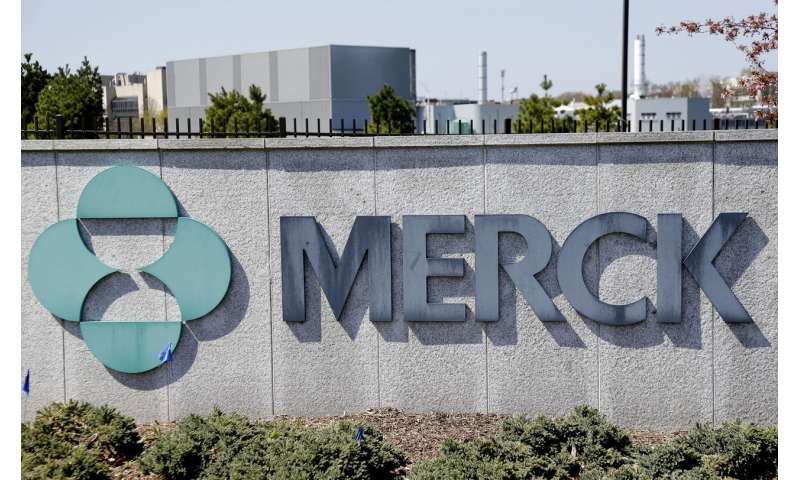 Surging sales of vaccines and the cancer immunotherapy drug Keytruda led to a quadrupling of profit at Merck during the first quarter as it blew past Wall Street expectations.

Sales of Keytruda jump 55% to $2.27 billion, about one-quarter of its total revenue. During the quarter, the injected biologic drug racked up U.S. approvals as an initial treatment for advanced kidney cancer and advanced nonsmall cell lung cancer and for treating melanoma after surgery.

Keytruda is now approved for more than a dozen cancer types here, recently got approval for treating lung cancer patients in China, a huge market, and is being tested in many other types of cancer.

The maker of Januvia Type 2 diabetes pills posted higher sales for all its vaccines, particularly Gardasil, which prevents a cancer-causing sexually transmitted virus. Sales of key childhood vaccines, including one that prevents measles, jumped 27% to a total of $496 million. Merck is the only U.S. supplier of the measles-mumps-rubella vaccine and has increased production amid the country’s worst outbreak since measles was declared eradicated here in 2000.

Earnings, adjusted for one-time gains and costs, came to $1.22 per share, far exceeding per-share projections for $1.05 from industry analysts, according to Zacks Investment Research.