If diseased livers could be regrown in this way, conditions such as cirrhosis could be treated without surgery. The cells, known as hepatobiliary hybrid progenitors, form when humans develop in the womb and exist in small amounts in adults. They can develop into the two main types of adult liver cell – hepatocytes and bile duct cells.

Scientists believe the new cells have the same properties as “stem cells” which are able to divide and develop into different kinds of cells and can be used to treat or prevent some diseases. Researchers at King’s College London made the breakthrough discovery.

Lead author Dr Tamir Rashid, from the Centre for Stem Cells and Regenerative Medicine at KCL, said: “For the first time, we have found that cells with true stem cell-like properties may well exist in the human liver.

“This in turn could provide a wide range of regenerative medicine applications for treating liver disease, including the possibility of bypassing the need for liver transplants.”

Hepatobiliary hybrid progenitors (HHYPs) resemble mouse stem cells, which have been found to rapidly repair the livers of mice following a major injury, the study found.

Dr Rashid said: “We now need to work quickly to unlock the recipe for converting pluripotent stem cells into HHYPs so that we could transplant those cells into patients at will.” 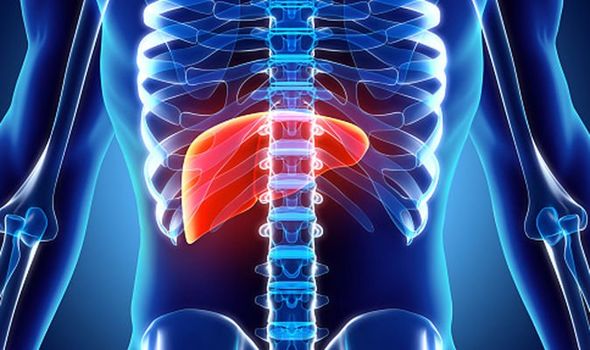 Liver disease is the fifth biggest killer in the UK and the third most common cause of premature death.

The most common causes are alcohol misuse, hepatitis B and C, and non-alcoholic fatty liver disease.

There were 432 UK patients on the waiting list for a liver transplant on March 31, 2019, up 20 percent on the same time last year.

Commenting on the findings, Malcolm Alison, a professor of stem cell biology at Queen Mary University of London, said that amid a worldwide shortage of human donor livers, cell rather than whole organ transplantation is seen as the way forward.

The study was published in the science journal Nature Communications. 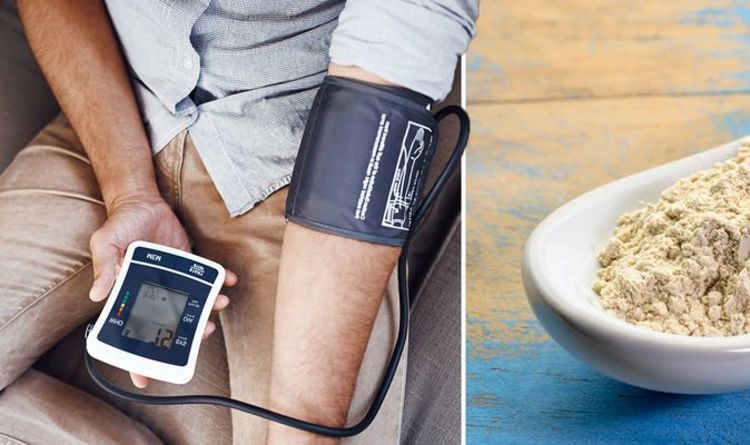 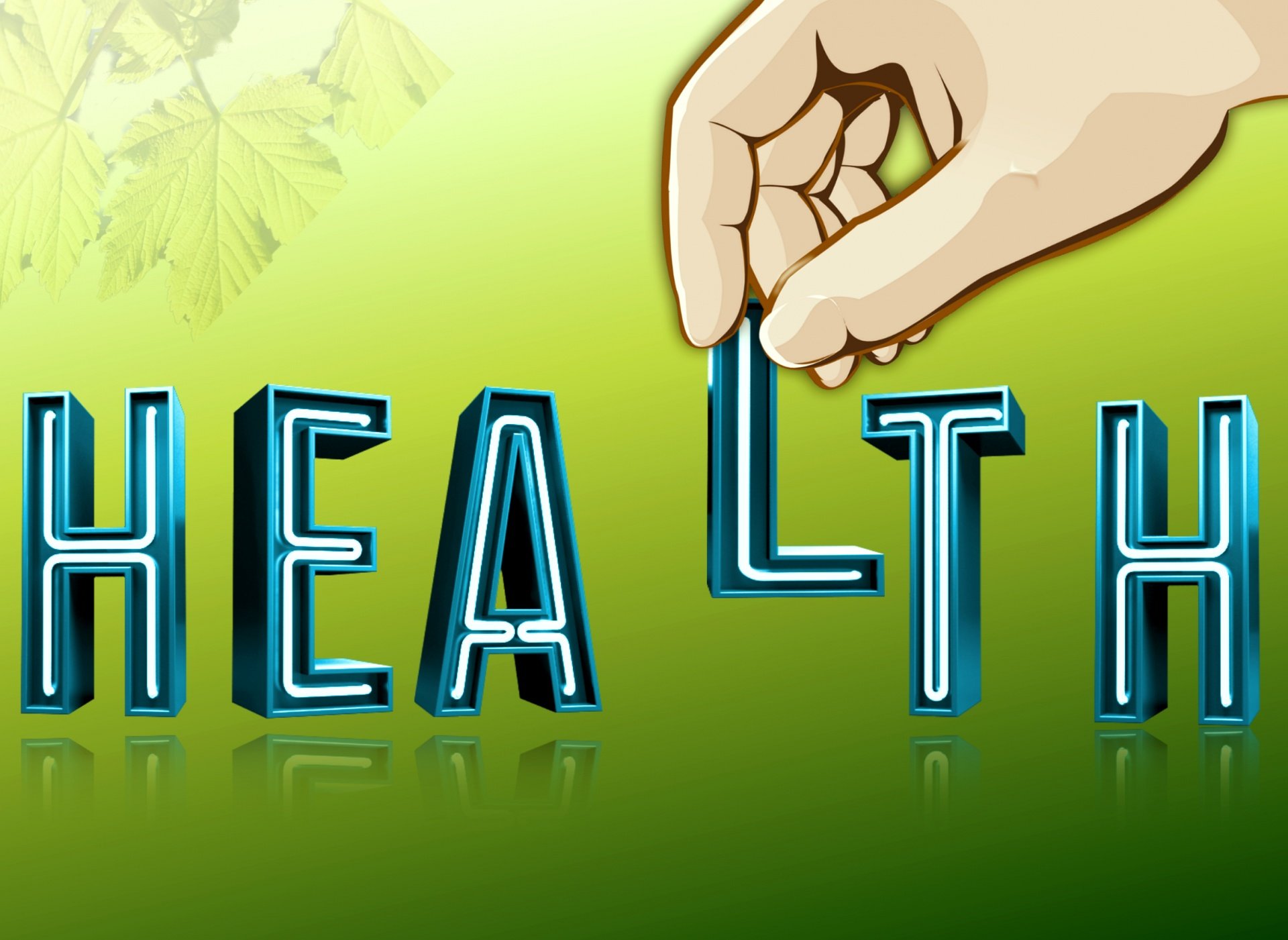 Contraceptive Use Low Among Women With Kidney Disease 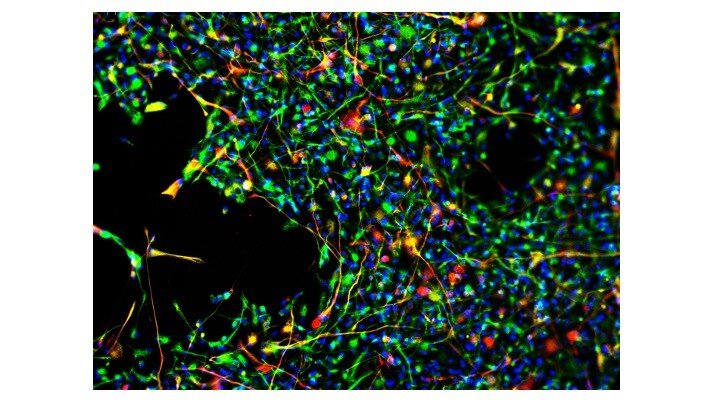 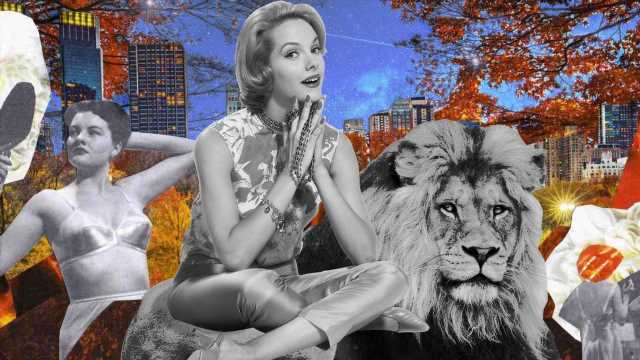 What October's Pisces Horoscope Predictions Mean for You
Medications